Nokia has not been very promising or consistent regarding smartphone launches. Now, reports say that Nokia’s smartphone launch is scheduled for 22 September. We are quite sure that the device launch in line will be another mediocre budget offering. Here are the leaks that surfaced regarding the launch. 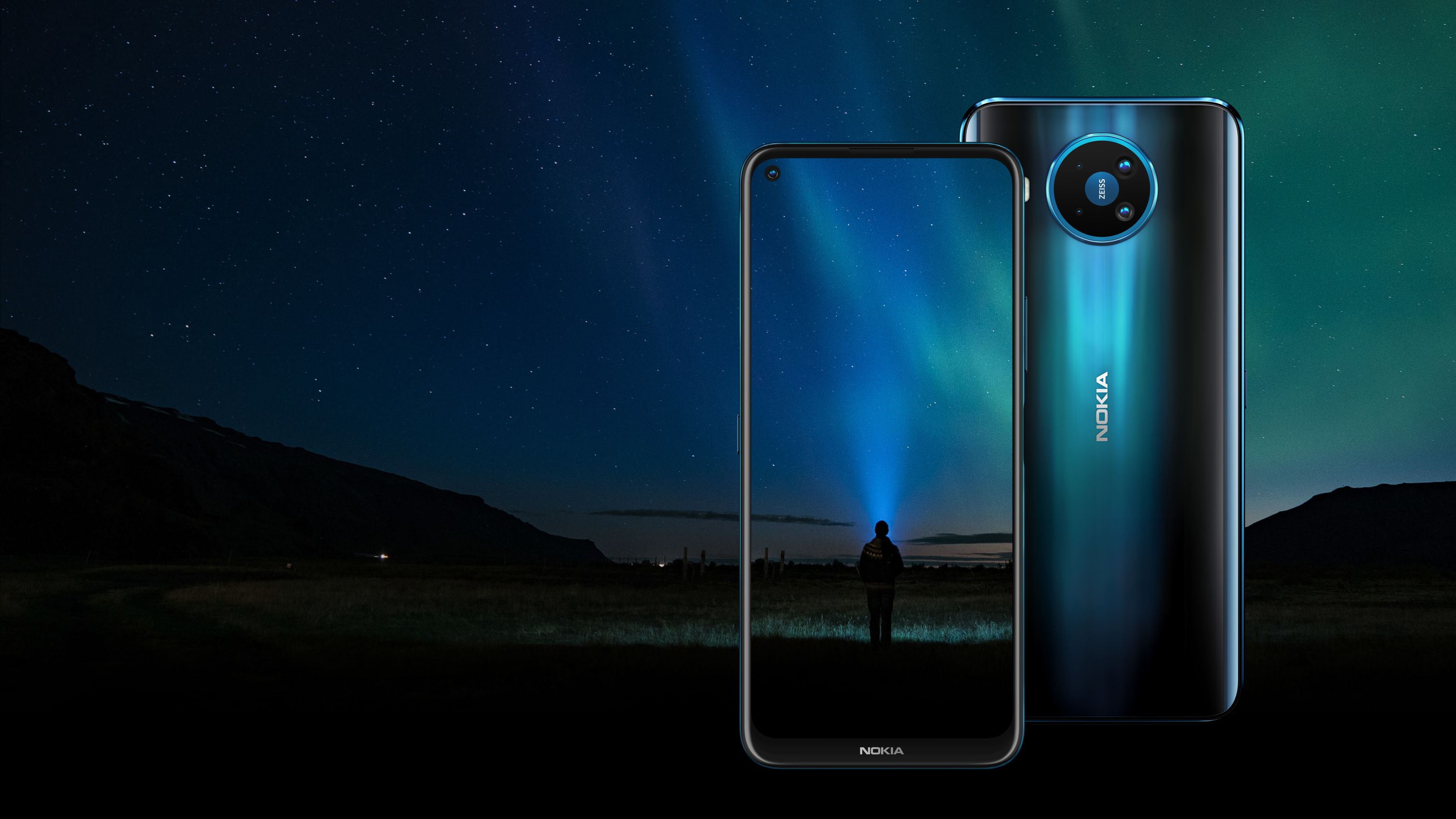 The most reliable leak we found associated with the launch was the recent tweet by Nokia. It showed a device with a circular cut-out with camera modules and a flash. The leaked image is predicted to be the back panel of the Nokia 3.4. It also matched the leaked photo by a reliable tipster, blass.

The device was also leaked from the fcc certification,, which told us that the device might come with 3gb RAM and 32Gb or 64 GB storage. The device might also sport a 6.52inch HD+ display, 4000 mAh battery, snapdragon 460 processor,, and triple rear camera setup. The camera is something too special with a 13Mp primary camera and two other 5MP and 2MP modules. The front camera houses an 8Mp sensor.

Thoughts on the device

There was a time when Nokia was the best, but now seeing the mediocre devices’ launch,, I am not impressed. I find it fascinating that the company made a comeback because of HMD global. But if it did not wholly rely on the brand name and focus on making such good devices, it could have again become the Android king.

The worst part is that almost all their devices are overpriced and have just two selling points. The stock OS and Nokia’s brand name. So, it will be interesting to see how they price their most recent device.

Are you a Nokia smartphone user, or are thinking of becoming one? Do let us know in the comments below. Also, if you find our content informative, do like, and share ut with your friends.