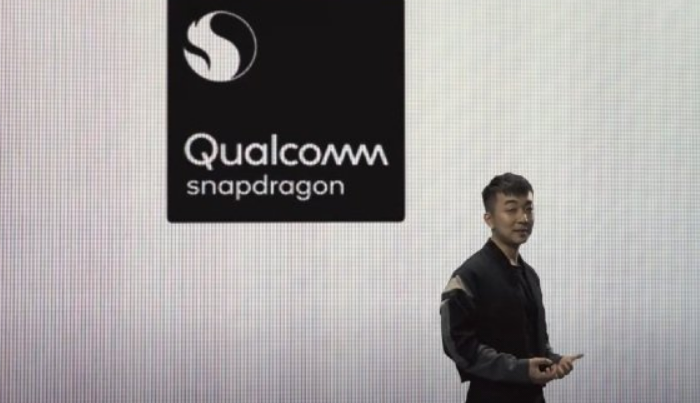 Nothing Phone 1 will be powered with Qualcomm Snapdragon 7 Gen 1
Image Credits: GizBot

Qualcomm will have a launch event on May 20th, when it is likely to unveil at least two new smartphone chips. According to the reports, Qualcomm will reveal the flagship Snapdragon 8 Gen 1+ and the Snapdragon 7 Gen 1, as well as a couple of other mid-tier 5G chipsets.

We should also receive an update on smartphones that would use these new processors, with firms such as Xiaomi, Oppo, Vivo, Realme, and Samsung likely to tease their forthcoming devices that will use one of these chipsets. Nothing, we believe, is one such brand.

Nothing Phone 1 Could Use a Snapdragon 7 Generation 1 SoC 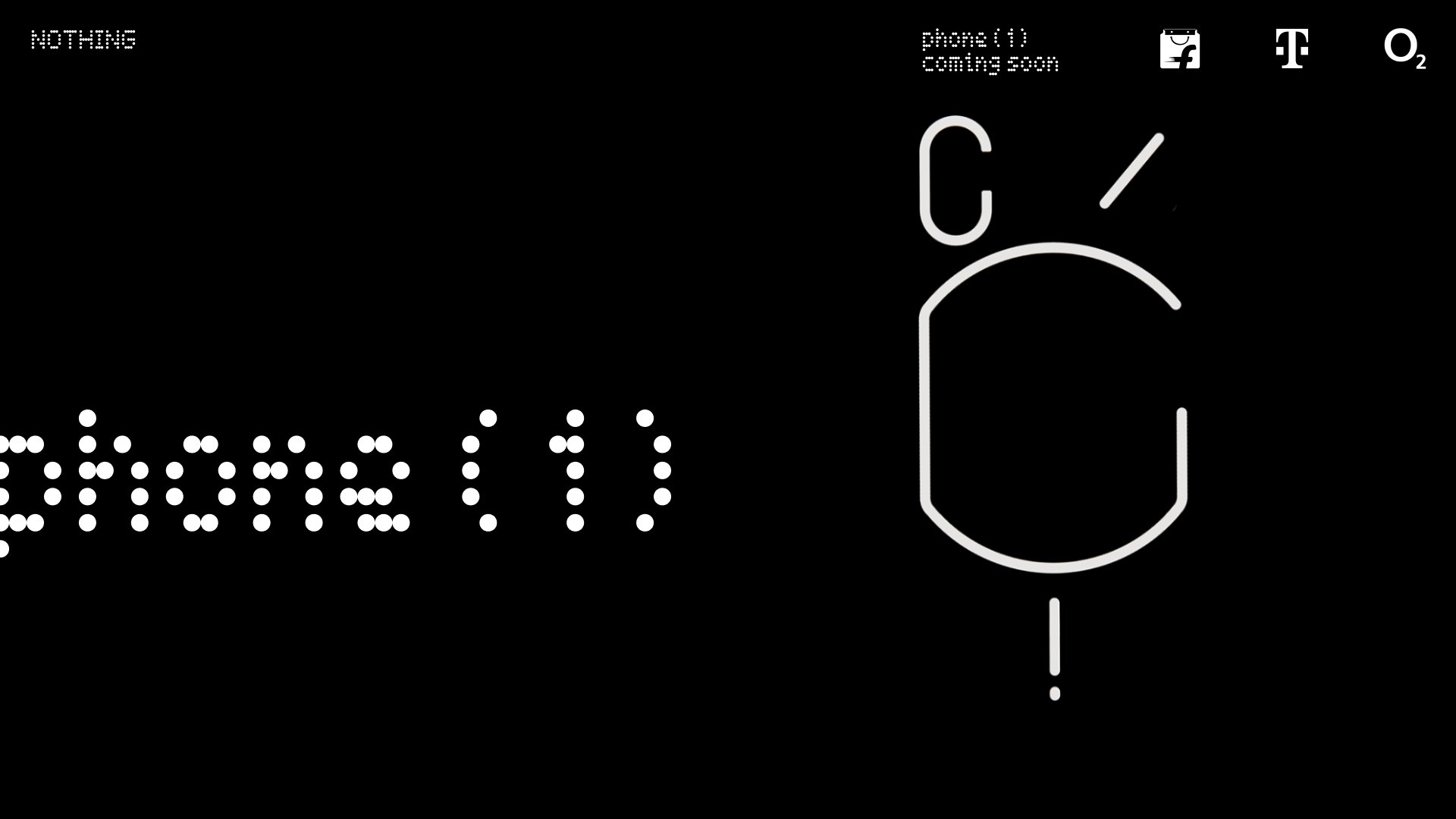 Nothing Phone 1 Could Use a Snapdragon 7 Generation 1 SoC
Image Credits: Nothing

What else to expect from Nothing Phone 1?

The Nothing Phone 1 is expected to be an upper-mid-range 5G smartphone powered by the Snapdragon 7 Gen 1 SoC. The smartphone is said to sport a 6.5-inch AMOLED display with a refresh rate of 120Hz, and it may even include an in-display fingerprint sensor.

The Nothing Phone 1 will be equipped with 6/8GB of RAM and 128/256GB of internal storage. The smartphone may not have a microSD card slot, but it will most likely include twin nano-SIM card slots with 5G network capabilities on both.

Based on the specifications, the Nothing Phone 1 is likely to cost roughly Rs. 35,000 for the basic edition with 6GB RAM and 128GB of internal storage.

The smartphone is rumored to now have a transparent appearance and may possibly have capabilities such as wireless charging and an IP classification for water and dust protection.