Apple has recently launched its latest series of iPhones, the iPhone 12 line-up and the rumours about the next big event are already floating around the internet. Last month in September, Apple released its latest iPad and Apple Watch series, iPhone 12 line-up launched in October and the next big event is speculated to happen in November where the tech giant will launch its first ARM-based Apple MacBook.

The highlight of the event could be Apple’s first Mac with Apple built Silicon Chip. Well, ARM-based MacBook line-up is not completely new news, Apple announced the transition from MacBook powered by Intel processors to Apple Silicon Chip processors at the WWDC 2020 event.

Well known Twitter leaker and tipster John Prosser speculates that the November event will be big for Apple as it will launch the first MacBooks running on Apple’s own in-house processors. According to other Twitter leaker Ming-chi Kuo, it is very likely that Apple’s first machines to be powered by their in-house processor chips would be the 13-inch MacBook Pro and the iMac. According to sources, Apple plans to switch to a complete Apple ecosystem and hopes to transition this change in all of Apple devices by 2021. It is also rumoured that later in 2021, MacBook Air would be equipped with ARM chip as well.

Prosser also claims that along with the new MacBooks, Apple is also planning to launch it’s much-speculated Airpods Studio and AirTags in 2021.

In addition to these speculations, Prosser claims that the Airpods Studio renders are solid and high quality. The headphones will use leather and metal in design and will not have a left and right mark on them. These Apple headphones can be used both ways and the chip inside will automatically detect the side. Airpods Studio will be the first Apple-branded headphones; beats headphones from Apple are a separate thing altogether and does not have any Apple-specific branding. These new headphones are said to feature active noise cancellation, head detection and settings equaliser as well. 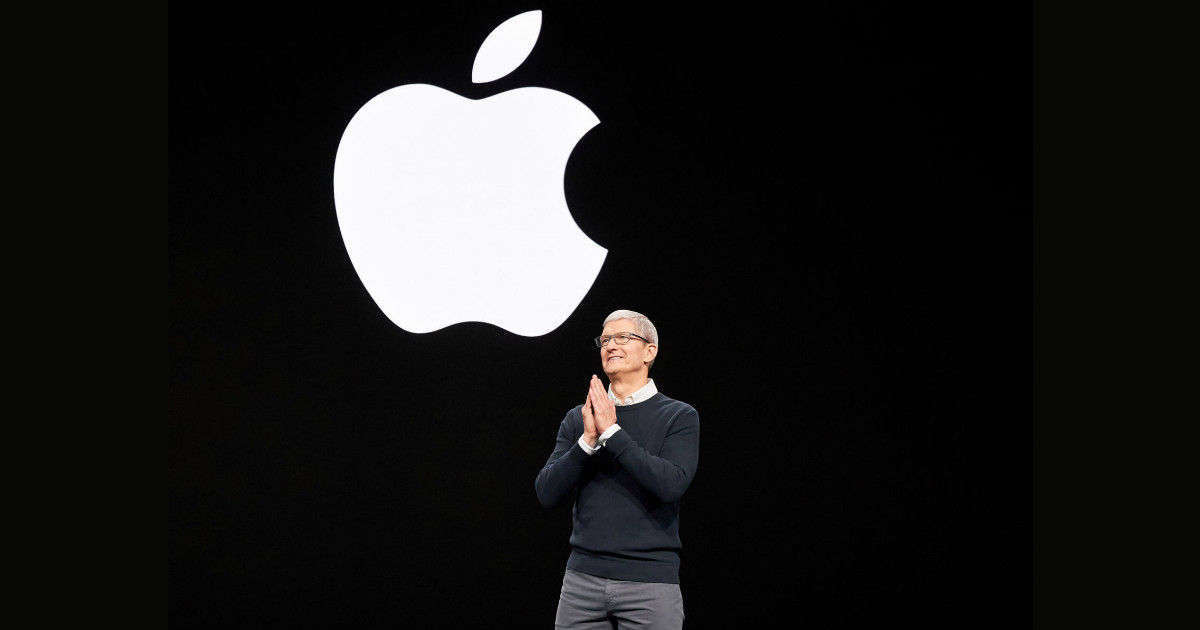 All new Macbooks with ARM-based chips are on their way and we can be 80% sure of these speculations as Jon Prosser’s tips have always come true, completely or partially and we can place our bets on him.