Now Take your Playstation Experience To Next Level With Playstation VR; Slated To Release In October 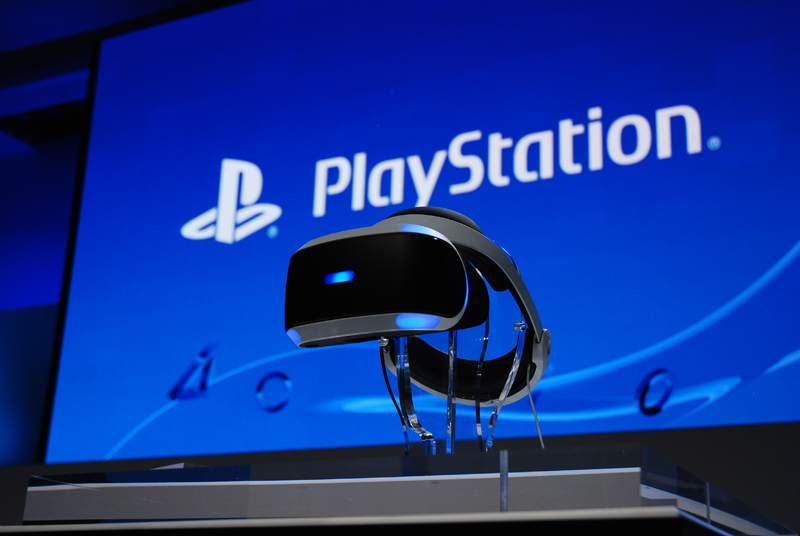 16 March, 2016, USA: Now, there is good news for the Playstaion lovers, Sony is buckling up to release its Playstation VR by October 2016. While addressing the packed audience in GDC 2016 in SF, company showed the glimpses of Playstation VR headset. With this venture, company will be putting its first step into console virtual reality. This new technology will cost its customers around US $399.

With other competitors in the market such as Oculus Rift and HTC Vive, it seems like the Sony is heading for a tough competition. However, company has managed to cut down on pricing part which makes it the cheapest entry in the segment, with Oculus Rift costing US $599 and HTC Vive priced at US $799. But the Sony’s VR headset lacks in many departments and is expected to generate less interest among the gamers. While its competitors building hefty and advanced machines to enhance the gaming experience of their gamers, Playstation VR seems to have missed out on these aspects.

The price of the gadget may allure the customers but it also hints that it doesn’t include Playstation Camera, which is an essential element for the gameplay. The camera is going for around US $45 on Amazon at the moment, so it’s not a major cost though it’s definitely fair to assume that while some users already have the device, it will be an additional cost for most PlayStation owners.