The National Restaurant Association of India (NRAI) has written to the Competition Commission of India (CCI) requesting an inquiry into food delivery companies Zomato and Swiggy’s alleged anti-competitive practices. Despite NRAI’s frequent interactions with the aggregators, the “magnitude of anti-competitive practices” of Zomato and Swiggy has escalated exponentially throughout the pandemic, the restaurant watchdog group claimed in a statement in July 5.

Both platforms, according to the NRAI statement, have harmed small and medium restaurant owners, with many forced to close down ‘due to onerous terms’ imposed on them. Bundling of services, data masking, exorbitant commission charges, price parity agreements, and deep discounting, which pressures franchisees to give discounts to maintain an appropriate listing, the exclusivity of listed restaurants, and infringement of platform neutrality, vertical integration, and a lack of transparency, according to the NRAI. 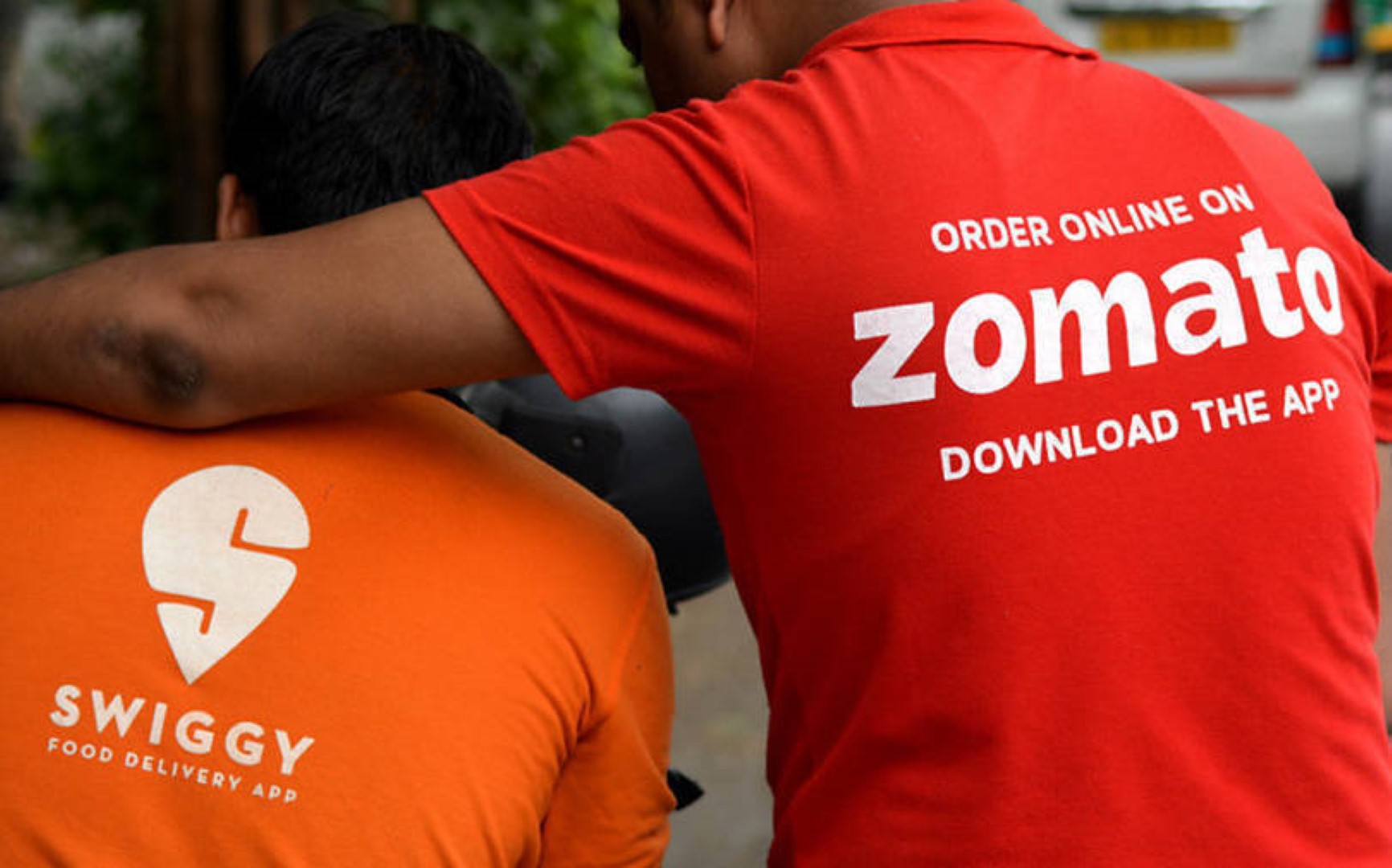 Anurag Katriar, President of NRAI, commented on this, saying that the advocacy group has been in continual communication with food delivery aggregators over the previous 15-18 months to fix fundamental challenges affecting the sector. However, Katiar stated that, despite their attempts, the group was unable to overcome the issues with the aggregators.

The NRAI President went on to say that the industry council is dedicated to the cause of its partners and that it will work closely with the CCI to ensure that the marketplace platforms’ objectives are associated with the best interests of the whole food and beverage industry.

The restaurant advocacy group addressed a number of complaints with the CCI in its submission on July 1, 2021, including extreme discounting and exorbitant commissions imposed by Swiggy and Zomato.

In recent months, NRAI has supported the development of a direct orders company as an alternative to major aggregators in order to reduce delivery costs and acquire greater control over the data of the customers they serve. The National Restaurant Association of India (NRAI), which represents over 5,00,000 restaurants, has previously voiced concerns with the Department of Promotion of Industry and Internal Trade (DPIIT) against aggregators.

Restaurants launched a campaign against food aggregators in 2019 and even signed out the platforms in protest of excessive commissions and substantial discounts. NRAI was concerned in especially with the membership of Zomato Gold, which offered diners a number of perks on orders. Zomato eventually decided to stop offering huge discounts on its dine-in service bundled with Zomato Gold after months of discussion.

Ironically, NRAI’s complaint to the CCI is being brought at a time when the food technology sector gained enormously from the pandemic, with order volumes totaling roughly 2-2.5 million daily orders per month.

The CCI proposed that the online platforms establish a fundamental framework for contract negotiation and provide means to regulate both their discount policy and the seller’s conflict resolution. The CCI also stated that the gap in bargaining power between restaurants and platforms was at the root of a variety of concerns, including commissions charged by platforms and substantial product discounts.

The CCI will investigate the allegation and reach a preliminary conclusion, based on which it may order a formal inquiry by the CCI’s Director-General or discard the complaint by the NRAI.