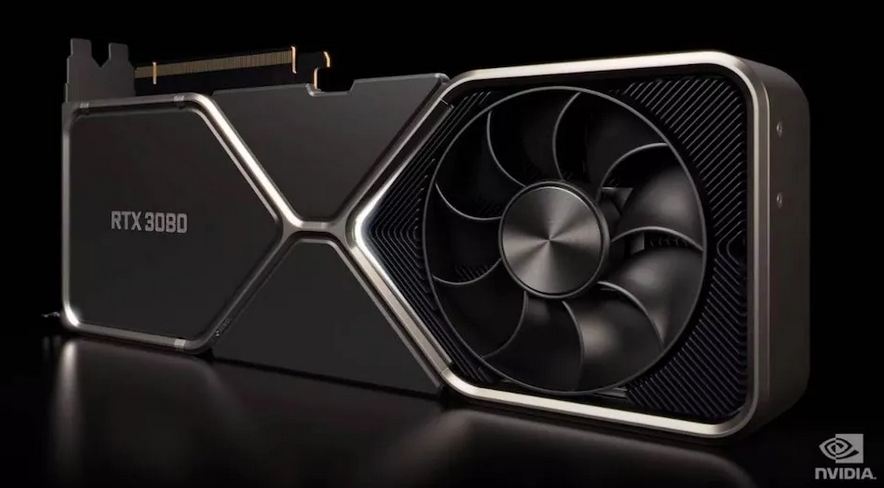 The reported specifications for Nvidia’s GeForce RTX 3080 12GB have been posted online. In theory, the card’s advancements would be excellent for gamers, but they may also pique the curiosity of bitcoin miners if they prove to be real.

Nvidia has been rumored to be launching a new version of their famous RTX 3080 GPU for some time, but a report from Videocardz has mixed news regarding the claimed upgrade.

The RTX 3080 12GB leak reveals additional facts regarding the new model’s substantial upgrades, however, Videocardz cautions that its availability is still unconfirmed. Meanwhile, the 10GB variant is still selling well, and Nvidia GeForce RTX 3080 restocks continue to be in high demand.

If the RTX 3080 12GB is released, it is expected to have substantially quicker rates because of its 384-bit memory bus. It would also have greater bandwidth rates of 912 GB/s, which would be a significant boost above the 760 GB/s of the original card. This will surely make the card a desirable piece of technology in 2022, but there is one important caveat for gamers.

While the RTX 3080 12GB would undoubtedly be a superb gaming card, the significant speed and power bump would make bitcoin mining much more efficient.

As if getting your hands on 2021’s Nvidia cards wasn’t difficult enough, this next iteration will almost surely be snapped up quickly by those looking to improve their mining powers.

When identifying bitcoin mining techniques, Nvidia attempted to deploy software that would limit the hash rate of cards in half, but it didn’t appear to make much of a difference in preventing miners from buying in quantity.

As of right now, Nvidia has not officially announced the Nvidia GeForce RTX 3080 12GB, therefore there is no official information on a release date. However, considering the current surge in demand for 4K-capable cards, the card’s arrival in 2022 appears to be a fair prediction.