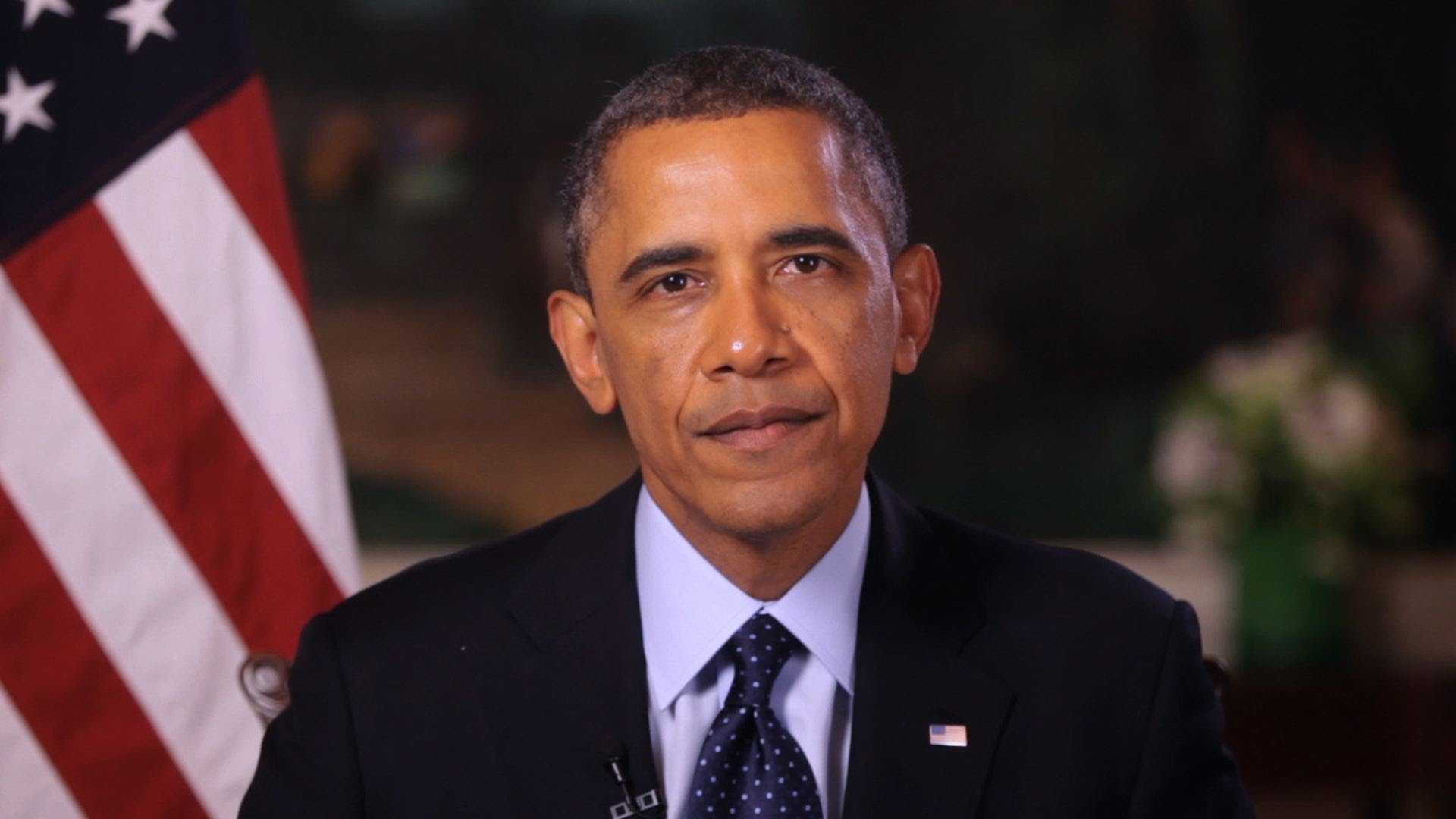 12 March, 2016, USA: World’s most powerful man’ Barack Obama, President, United States OF America has asked the tech community to build a safe encryption key to assist the law enforcement investigations. He also adds further that if the community fails to deliver that then it will have to face more draconian solution passed by a Congress that is less sympathetic to its worldview.

Obama declined to comment anything on the current battle going on between FBI and Apple. FBI has demanded Apple to develop software which can crack the data of an iPhone used by one of the alleged San Bernardino shooters. However, President also feels that privacy and security are the two vital aspects of communication and they have to be dealt carefully.

“What will happen is, if everybody goes to their respective corners, and the tech community says ‘either we have strong perfect encryption or else it’s Big Brother and an Orwellian world’, what you’ll find is that after something really bad happens, the politics of this will swing and it will become sloppy and rushed and it will go through Congress in ways that are dangerous and not thought through,” commented Obama.

“My conclusion so far is you cannot take an absolutist view own this. If your argument is strong encryption no matter what, and we can and should in fact create black boxes, that I think does not strike the kind of balance we have lived with for 200, 300 years. And it’s fetishizing our phones above every other value. That can’t be the right answer. I suspect the answer is going to come down to how do we create a system where the encryption is as strong as possible, the key is as secure as possible, it is accessible by the smallest number of people possible, on a subset of issues we deem is important,” adds President.