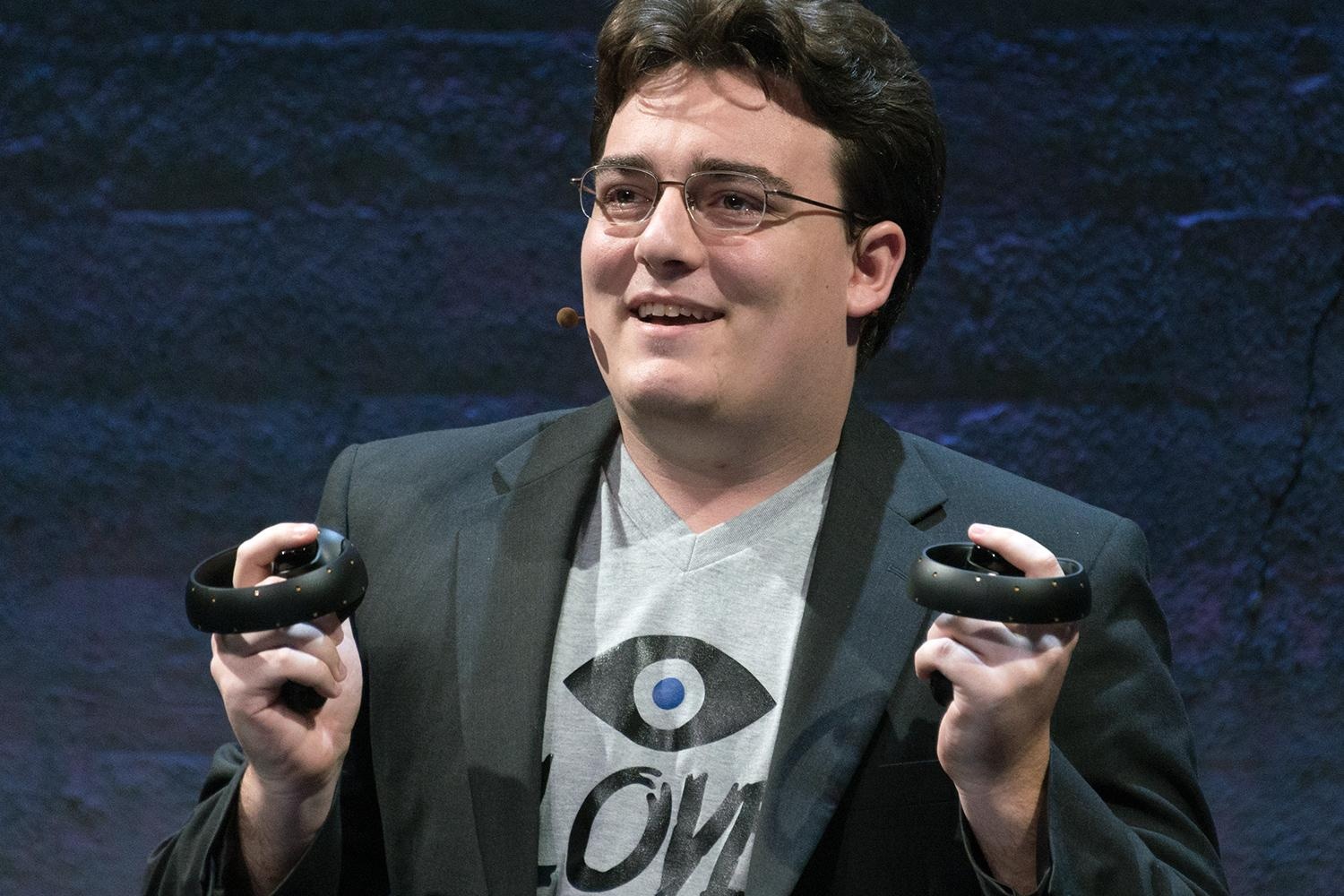 5 March, 2016, USA: During the recent press conference of Xbox, media bugs surrounded the Oculus VR Founder Palmer Luckey with queries related to his companies new gadget ‘Oculus Rift’ and his future planning. As the stage was all set to take the views of Luckey on his plans about Mac, the co-founder stood up for the task and revealed his views stating, “That is up to Apple. If they ever release a good computer, we will do it.”

Expanding on the subject, he elaborated, “Even the priciest Macs cannot match Rift’s recommended specs. If Apple decides to prioritize higher-end GPUs, maybe Rift can be supported on Mac. It just boils down to the fact that Apple doesn’t prioritize high-end GPUs,” he explained. “You can buy a $6,000 Mac Pro with the top-of-the-line AMD FirePro D700, and it still doesn’t match our recommended spec. So if they prioritize higher-end GPUs like they used to for a while back in the day, we’d love to support Mac. But right now, there’s just not a single machine out there that supports it.”

Stretching on the same line, Luckey said, “Even if we can support it on the software side, there is just no audience of people that can run the vast majority of software out there.”