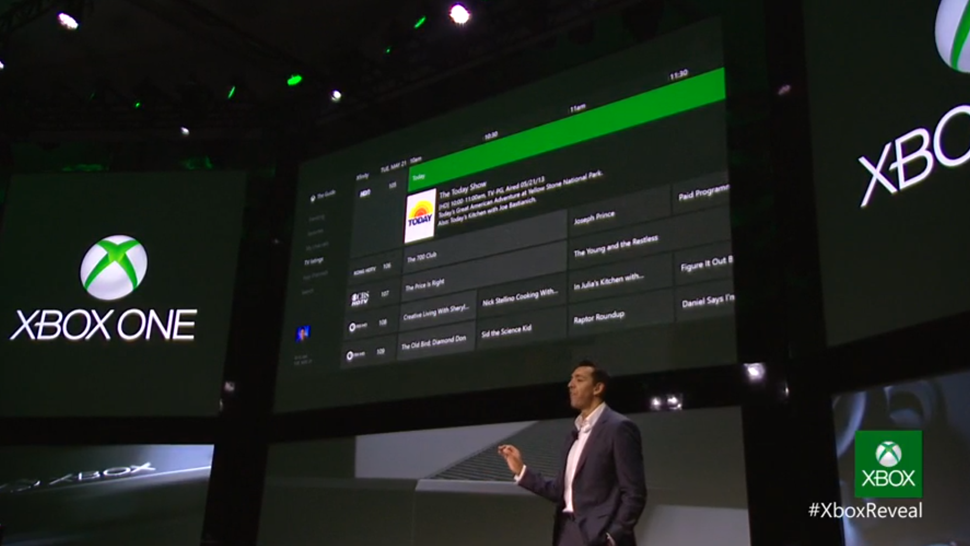 5 March, 2016, USA: If the speculations of the markets are to be believed, Microsoft may release its universal Xbox Apps later this month. Company will be sorting out the number of apps and will provide a podium for developers to play around at the Build conference in San Francisco on March 30th. Phil Spencer, Chief, Xbox took to twitter today and twitted, “discuss our next steps with the Universal Windows Platform at //build later this month.”

Microsoft has teased its universal Xbox apps over the past year or so, first unveiling a true Windows 10 app on the Xbox One back at Mobile World Congress last year. Currently, developers can develop Xbox One App but unfortunately, it cannot be called ‘Universal App’ for Windows 10 as it doesn’t supports all the systems such as PC, tablets, phones etc. In order to make the canvas broader, the software giant is all set to provide a wider platform to developers to build games for Xbox One.

Epic Games co-founder Tim Sweeney accused Microsoft of creating a walled garden with its universal apps, and encouraged games developers to “fight it.” Retaliating to Sweeney’s comment, Spencer quoted, “Windows has always been an open ecosystem welcoming the contributions of hardware and software partners, and will always continue to be.” He also counters that Microsoft’s universal apps for Windows 10 are a “fully open ecosystem.”

Microsoft To Add More Features In Skype; Side-lines The Rumours Of Acquiring Slack