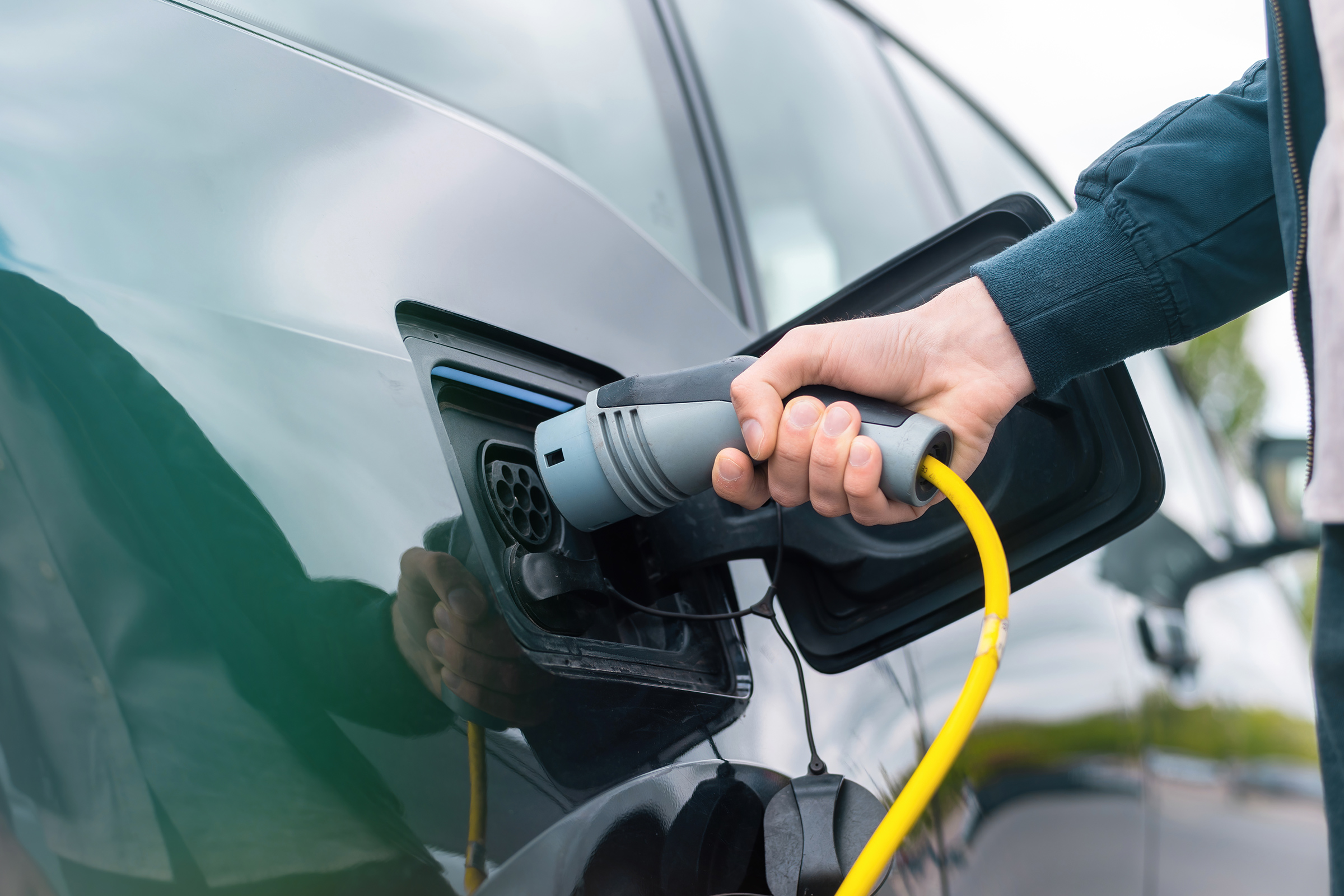 The Odisha Commerce and Transport Department said on Saturday in a press release that the state government has waived all motor vehicle taxes and registration fees for all forms of battery-powered vehicles. The Odisha Commerce and Transport Department in a tweet said, “Using the powers conferred by clause (ii) of sub-section (1) of section 15 of the Odisha Motor Vehicles Taxation Act, 1975, the state government has allowed a 100% exemption on Motor Vehicle Tax and Registration Fees for EVs.”

The exemption will be in effect for the duration of the state’s EV policy, which expires on December 31, 2025. Odisha Electric Vehicle Policy 2021 was announced by the state government on September 2.

The Odisha EV policy was structured with the cooperation of NITI Aayog, with the intention of encouraging people to consider buying electric vehicles. In order to increase demand and manufacturing, the state government recommended extending incentives to both consumers and manufacturers under the policy guidelines. The policy offered financial incentives for consumers, electric vehicle manufacturers, battery makers, as well as charging infrastructure providers.

The state government of Odisha will grant consumers a 15 percent subsidy on the base price of an electric vehicle under a five-year EV policy. The electric two-wheeler customers will receive a maximum of Rs. 5,000 in subsidies, while electric three- and four-wheeler buyers will get Rs. 10,000 and Rs. 50,000 in incentives, respectively.

These subsidies will be in addition to the benefits offered to customers through the FAME-II scheme of the Central Government. The decision is expected to make electric vehicles more affordable to customers, and it coincides with a surge in popularity for zero-emission mobility solutions.

SC Mahapatra, the Chief Secretary of  Odisha said, “The objective of the policy is to achieve adoption of 20% electric vehicles of all automobile registrations by 2025 and to promote manufacturing of such vehicles and its components, including battery, in the state. This also aims at facilitating innovation, research & development.” He remarked that minimizing vehicular pollution and carbon emissions is now essential. “It is high time to reduce the emission by curbing the use of vehicles that consume fossil fuel and accelerating the pace of adoption of electric vehicles,” he said.

Earlier this month, state government officials stated that seven charging stations will be built in Bhubaneswar shortly, as the administration plans to create a unified infrastructure for electric vehicles throughout the city. Malls, hotels, parking lots, residential complexes, workplaces, and highways will be prioritized in the selection of locations, they added. The Seven charging stations will be installed in the initial phase at different places all across the city, which include near the Kalinga Institute of Industrial Technology and the SUM Hospital.