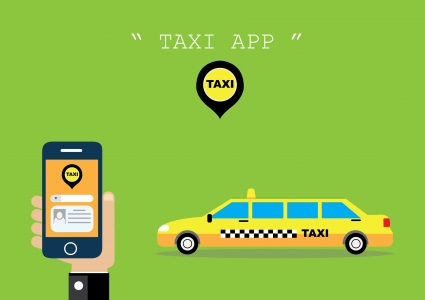 12 April, 2016, USA: Ola, Didi Kuaidi, Lyft and GrabTaxi have joined forces to give ‘online ordering taxi service’ an entirely new look. This move is considered as a major threat to one of the global giants in this segment, Uber. This service will allow the global travellers to book taxi service on the go through their favourite app.

Starting this week, Chinese Didi users will now be able to use their regular app when ordering a cab in the US, thanks to a backend deal with Lyft, and it’ll still let the users pay using their regular account, in the currency that users usually pay, reports The Next Web.

The entire process works on a very simple method, the user needs to just open the app whether it is Didi or Ola or Grab and start booking the service and the system will automatically connect the app to its local partner which will finalise the booking. The service is considered as a handy deal for regular travellers as now they can book taxi from across the markets of India, China, Southeast Asia and US by using the same app which they use in their respective country.

According to Forbes, the next stage is ensuring this will work for US travellers heading to China, indicating that the seamless set up the company might have hoped for is proving harder than first thought. This new partnership will make these companies a superior global platform as their combined reach is almost half of the world’s population.