Ola had announced that it would begin selling its first electric scooters on Wednesday at 6:00 pm. However, the firm eventually acknowledged issues with the website and platform on a Twitter post. The sale’s opening hour was subsequently pushed back to 9:00 pm. 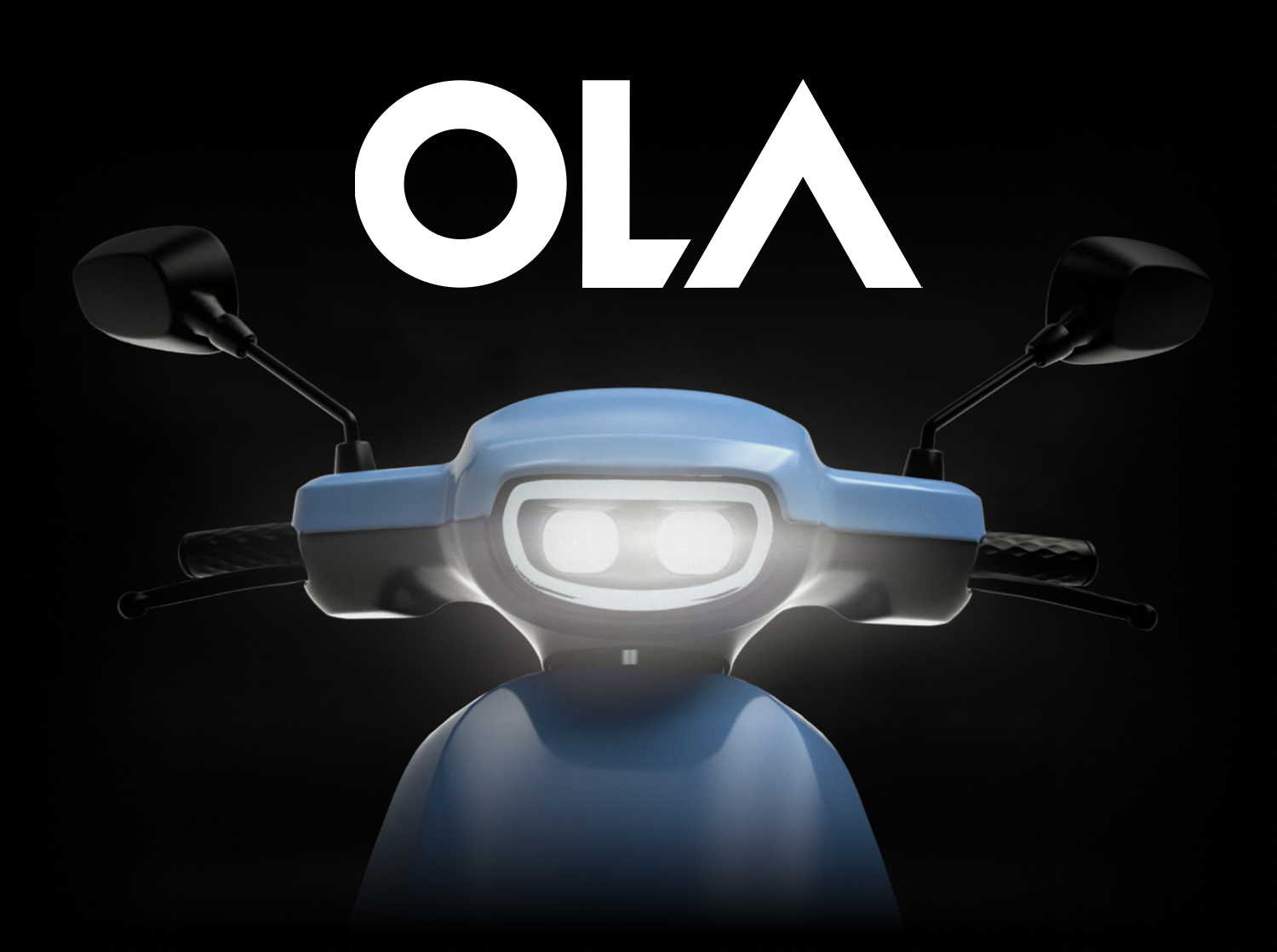 Bhavish Aggarwal, the CEO of Ola, then publicly released a statement on the problems that affected the buying process. The company has now rescheduled the first sale for September 15th at 8:00 am. The 36-year-old CEO confirmed that they were experiencing technical issues during the launch of the sale and processing payments. He also added that the website did not meet quality requirements, and he apologized to any buyers who attempted to place an order for the electric scooter.

According to company insiders, the website was unable to go live due to integration complications. The company has designed a first-of-its-kind fully digital buying process, which includes a fully digital loan process that reduces the need for any paperwork. Customers are being notified and kept up to date on their bookings through SMS, email, and push notifications.

Bhavish Aggarwal went on to say that if a customer has previously booked an e-scooter, they will be allowed to purchase it first on the revised sale date. Ola Electric announced early bookings for e-scooters for Rs 499 in July, ahead of its August 15 launch date. For the time being, the delivery date will remain unaffected.

The company has also invested invest Rs 2,400 crore in the factory’s Phase 1 development. The Ola Futurefactory will be incorporated on a 500-acre plot of land in Tamil Nadu. At a maximum capacity of 10 million vehicles per year, it will be the world’s largest two-wheeler factory, producing 15% of global capacity.