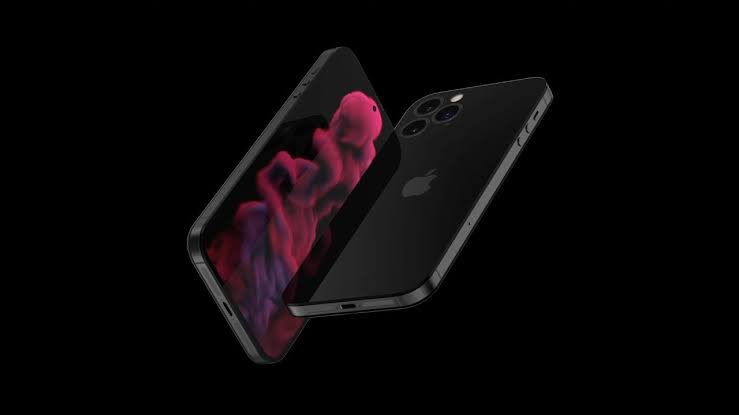 While Apple is expected to announce the iPhone 13 next week at its ‘California streaming’ product launch event, a new leak from renowned source Jon Prosser of Front Page Tech has shown what is supposedly the iPhone 14. Here’s what you may anticipate from Apple iPhone 14 if rumors are to be believed. 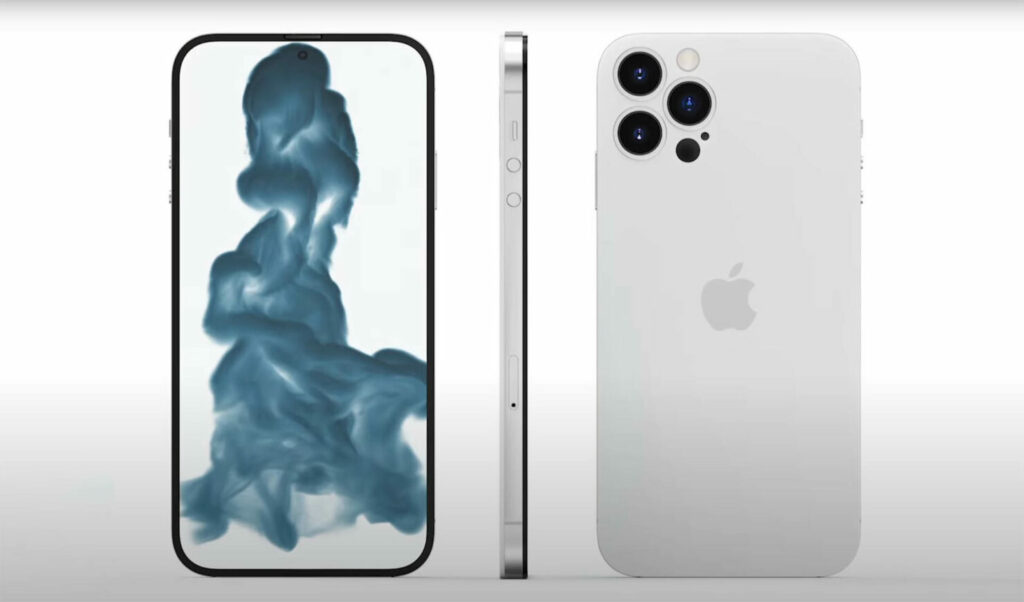 Some iPhone 14 versions, perhaps the Pro variations, may ditch the notch in favor of a punch-hole camera, according to Jon Prosser. That does not, however, imply that Apple will abandon Face ID. Instead, the Cupertino behemoth is said to be embedding Face ID sensors beneath the display. This evidence backs with what Apple analyst Ming-Chi Kuo claimed earlier this year.

Dropping the camera bump is another modification in the camera department. The iPhone 14 will not feature a camera bump, according to the claim. As a result, the phone may be thicker and have a higher battery capacity.

In terms of design, Prosser’s concept images depict circular volume buttons similar to those found on the iPhone 4 and a titanium frame. In addition, the handset’s speaker grilles may be changed. And, before you ask, it appears like the gadget is still using the proprietary Lightning port. While the precise colors are unknown at this time, Prosser believes the iPhone 14 will include a gold color option.

The iPhone 14 appears to be more appealing than the iPhone 13 that will be released later this year. However, at this time, this is only a rumor, and there’s no assurance that all of the aforementioned improvements will make their way into the iPhone 14 when it launches next year.

The iPhone 14 isn’t expected to be released for another year, but Twitter users were shocked to see it trending recently. Jon Prosser, a well-known tipster, provided facts regarding the iPhone 14 and published renderings of it less than a week before Apple is expected to unveil its iPhone 13 series.

According to Mr Prosser’s renderings, the iPhone 14 will feature an all-new titanium design, a significant departure from aluminium. He also claimed that the iPhone 14 will be the first iPhone without a notch and will include a punch hole camera. While giving the first glimpse at next year’s iPhone, the tipster cautioned, “Don’t purchase iPhone 13!”

Iphone 14 is trending? Did we just skip 13 altogether? pic.twitter.com/I2LVg2v1Af

iPhone 13 hasn’t even been officially announced and ya’ll are like…. bUt iPhOnE 14 rUmOrSss pic.twitter.com/QVt7PNwl2T

my iphone 7 when the iphone 14 drops pic.twitter.com/lDIMyw8gCp