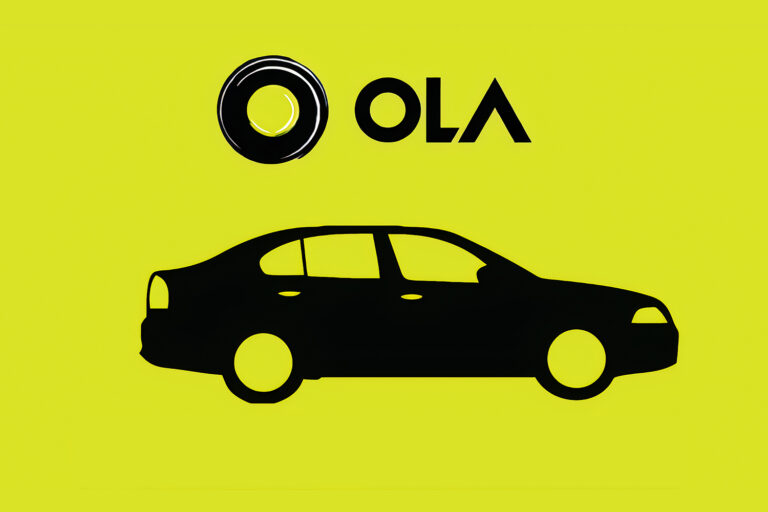 Ola is in talks to raise around $1 billion in funding in the next few months through a mix of equity and debt as the ride-hailing company seeks to go public next year, according to sources. The company, earlier this week, has raised more than Rs 1,049 crore (~$139 million) from IIFL, Edelweiss, Hero Enterprise among others at a valuation of slightly over $7 billion.

The Bengaluru-based ride-hailing unicorn has yet to comment on the development. Ola is also seeking to raise $500 million from global institutional investors through a Term Loan (TLB). It receives a B-rating from S&P Global and a B3 credit rating from Moody’s, both with a positive outlook.

According to a regulatory document filed by Ola’s parent company, ANI Technologies, with the Registrar of Companies, suggests around twenty investors, including aforementioned IIFL, Edelweiss, and Hero Enterprise have invested a total of Rs 1,049.06 crore, valuing the ride-hailing startup at almost $7 billion. Ola has allotted a total of 4,63,471 Series J1 shares at a premium of Rs 22,625 apiece, according to the filings.

Bhavish Aggarwal, the co-founder of Ola, previously stated this year that the startup, which competes with American mobility firm Uber, is eyeing an initial public offering in 2022 but has not yet finalized a date. Ola major investors such as SoftBank Group, Tiger Global Management, and Steadview Capital might exit or partially sell their stakes in the company through an IPO, allowing them to return funds to their shareholders. Some report also suggests Ola has selected Citigroup and Kotak Mahindra Bank to oversee its initial public offering (IPO).

Founded in 2010 by Bhavish Aggarwal and Ankit Bhati, Ola reportedly has 1.5 million drivers in 250 cities covering India, Australia, New Zealand, and the United Kingdom. In July, it secured $500 million in a funding round led by Temasek Holdings Pte and a Warburg Pincus affiliate – Plum Wood Investment. Ola has raised around $4 billion in funding to date.

The ride-hailing industry in India was valued at $1,025.8 million in 2019 and is estimated to grow at a compound annual growth rate (CAGR) of 56.8 percent between 2020 and 2025, according to a report. The primary factor supporting the market’s growth is the cost-effective and convenient mobility delivered by shared mobility service providers as well as, the providers handle additional expenses including fuel, maintenance, insurance, and parking, minimizing the overall strain on customers.