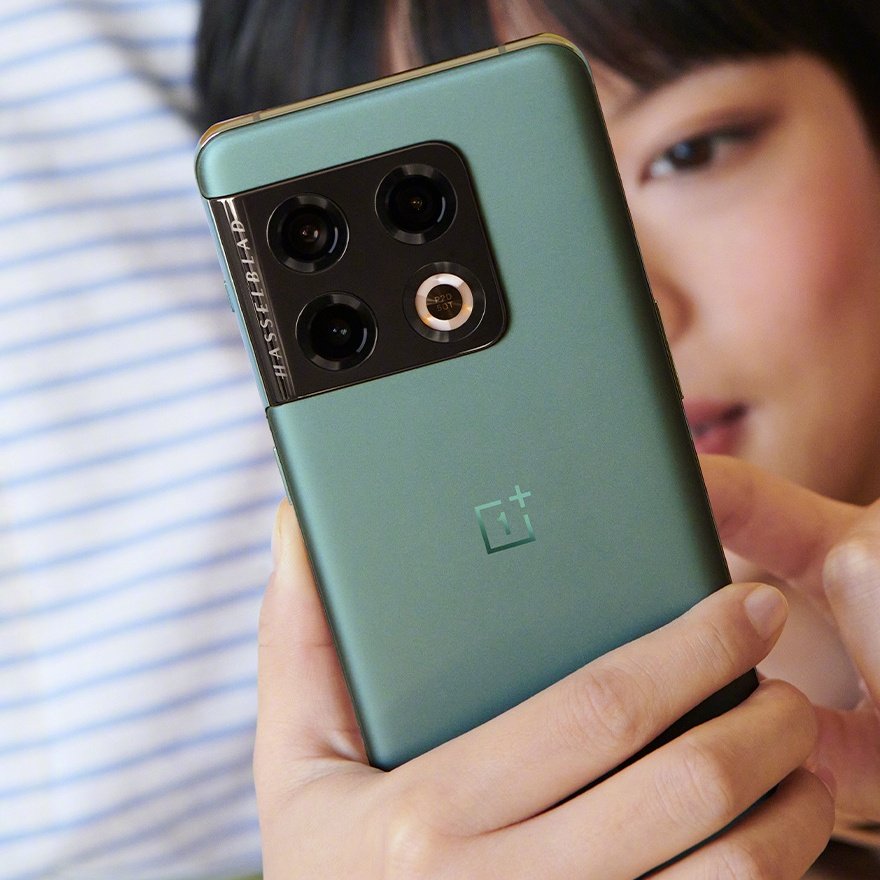 The OnePlus 10 Pro has been formally introduced in the company’s native market of China, following multiple teases and rumors.  This new flagship smartphone, which is the successor to last year’s OnePlus 9 Pro, features design cues that appear to have been stolen from the future Samsung Galaxy S22 series and the recently released Xiaomi Mi 11 Ultra.

Specifications and features for OnePlus 10 Pro 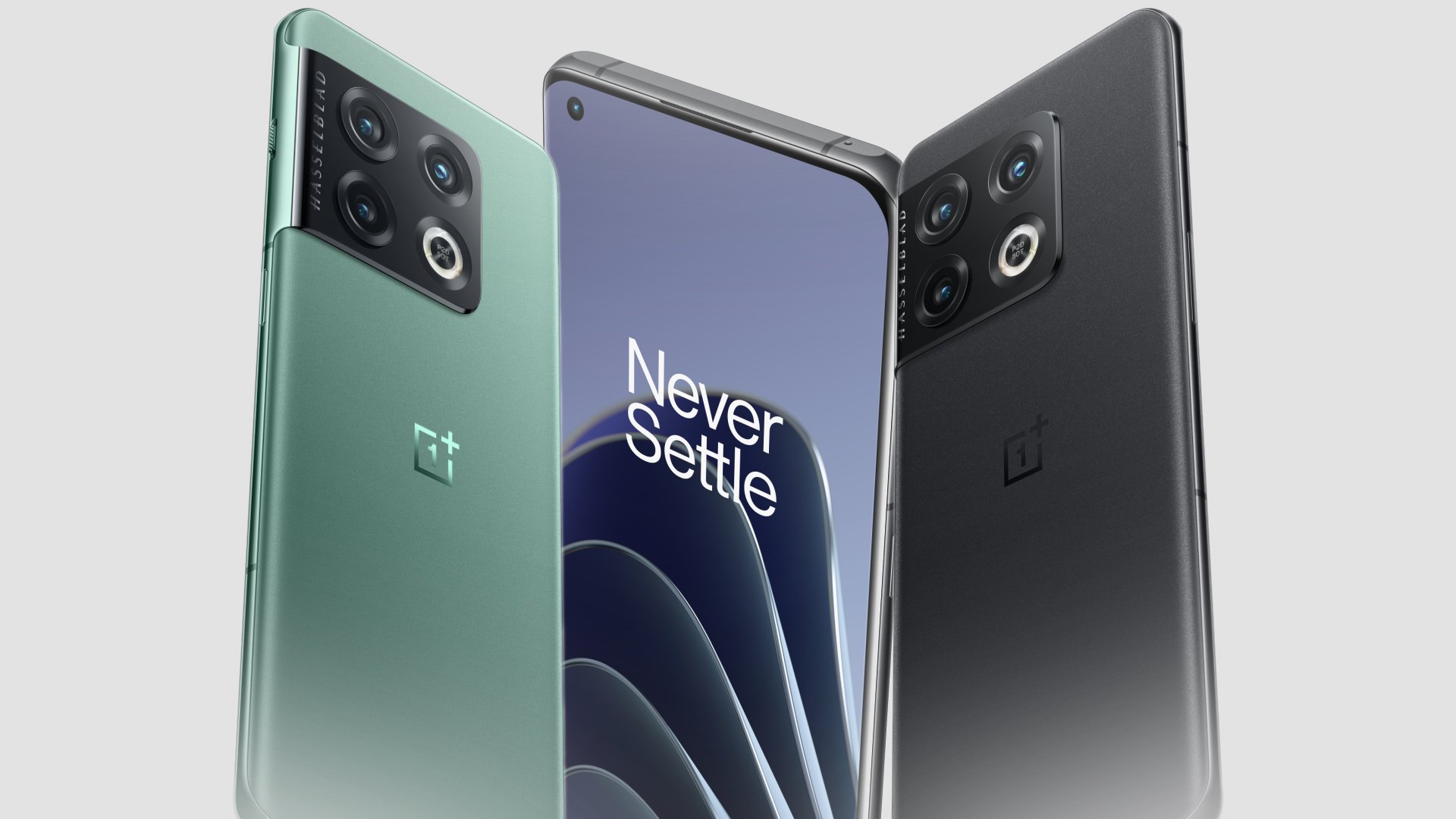 Just like with the Samsung offering, the OnePlus 10 Pro looks to have a metal camera housing that blends into the frame. Aside from that, the Xiaomi device appears to have huge camera sensors. The OnePlus phone also has the same famous alert slider and matte back glass panel as its predecessors.

The OnePlus 10 Pro is 8.5mm thick and weighs 200.5 grams in terms of size. The phone boasts a 6.7-inch second-generation LTPO AMOLED display with a variable refresh rate of up to 120Hz on the front.  It has a 3216 x 1440 pixel QHD+ resolution, a punch-hole cutout in the upper left corner, and an in-display fingerprint sensor. The Gorilla Glass Victus protection and a screen-to-body ratio of 92.7 percent are two further features of its display.

The OnePlus 10 Pro is powered by an octa-core Qualcomm Snapdragon 8 Gen 1 SoC with 8GB/12GB of LPDDR5 RAM and 128GB/256GB of UFS 3.1 storage capacity. It runs Android 12 on top of ColorOS 12.1, which includes new gaming features like HyperBoost.

The OnePlus 10 Pro has a triple-camera configuration on the back for imaging. It has a 48MP Sony IMX789 primary camera sensor with optical image stabilization (OIS), a 50MP Samsung ISOCELL JN1 secondary camera sensor with a 150-degree ultra-wide-angle lens, and an 8MP tertiary telephoto lens with OIS.  A 32MP Sony IMX615 sensor is housed within the punch-hole cutout on the front. Hassleband Natural Color Optimization 2.0, XPan Mode, and other noteworthy camera enhancements are included. 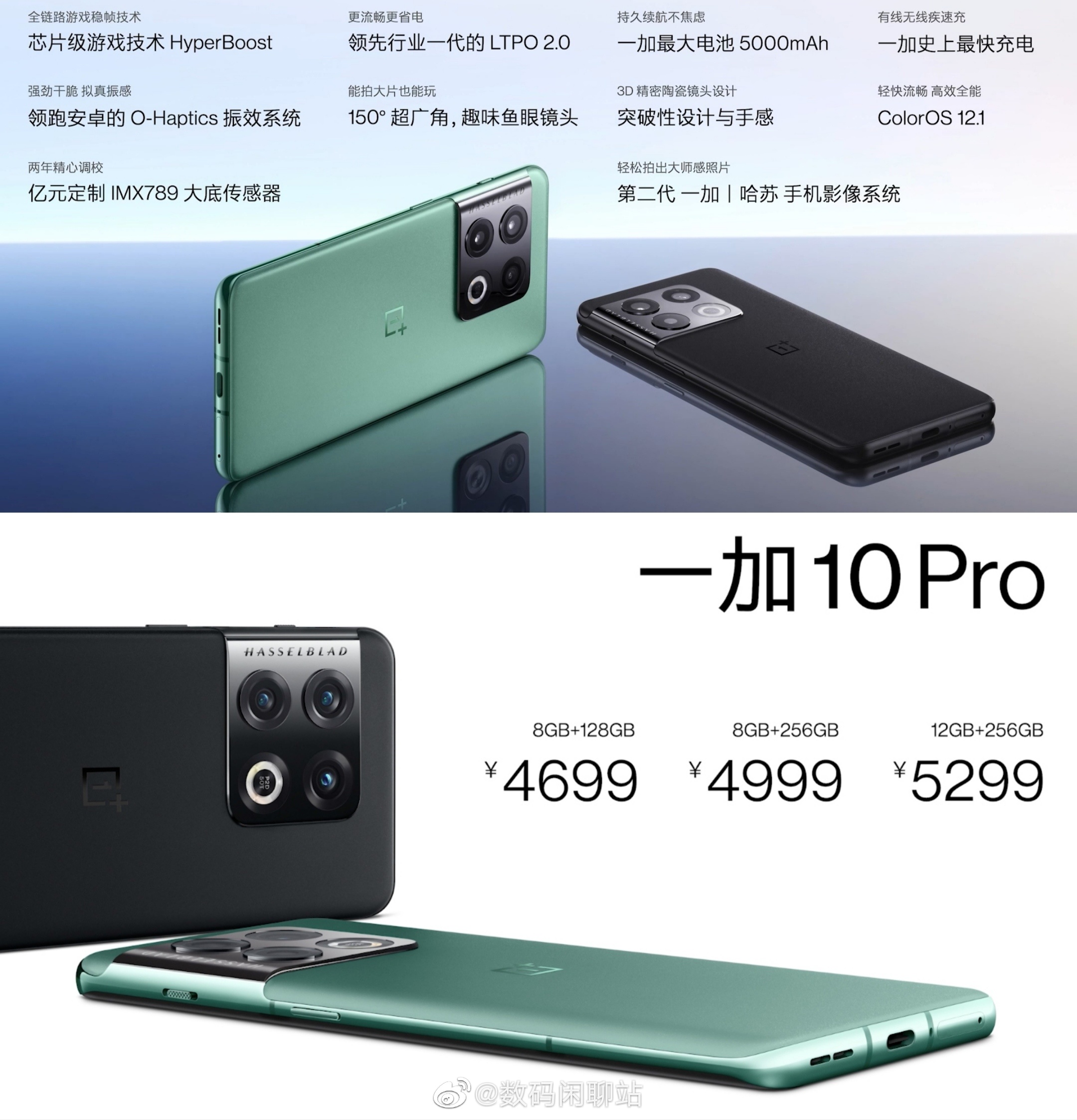