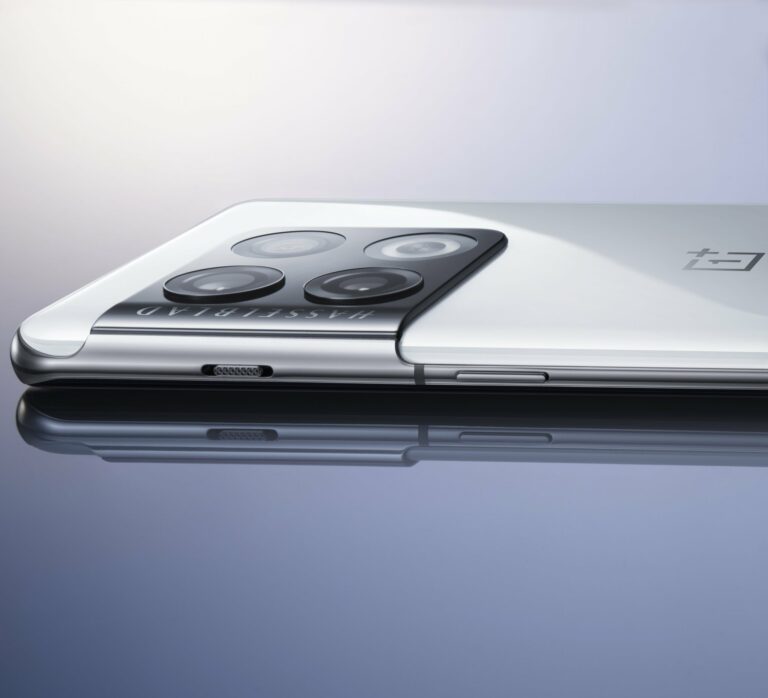 The OnePlus 10 Pro just made its official debut in China back in January. The Chinese firm is now ready to launch its flagship in India.

In an interview with journalists, the business stated that the gadget will be released in the following months. A few leaks even revealed prospective launch dates. The teaser for the launch has now been released by OnePlus.

The “Spring Launch” of the OnePlus 10 Pro has been verified by the business on its official website. The new teaser does not offer any further specifics, such as a release date, but readers are encouraged to “stay tuned” for more information. The precise launch date may be announced soon after this fresh teaser.

Yogesh Brar, a prominent tipster, mentioned a few likely dates for the OnePlus 10 Pro launch earlier today. Brar stated during the unveiling that the device might be available on March 22 or March 24. This is consistent with the “Spring Launch” as well as other business announcements indicating a launch in the future months.

The new OnePlus 10 Pro features a triple-lens camera configuration co-developed alongside Hasselblad. The business has announced two of the colors that will be available for the smartphone, namely Volcanic Black and Emerald Forest.

OnePlus will continue to provide OxygenOS on top of Android 12. The smartphone includes a 5000 mAh battery with 80W fast charging and 50W wireless fast charging.

A 48-megapixel Sony IMX789 camera with OIS and a 50-megapixel ultra-wide-angle Samsung ISOCELL jN1 sensor are included in the triple rear camera configuration. It is supported by an 8-megapixel telephoto sensor with OIS.

The system supports 3.3X optical zoom and can capture videos in up to 8K resolution. Hasselblad has supported the cameras to provide improved color calibration. On the front, a 32-megapixel Sony IMX615 sensor with an f/2.4 aperture has been added.

According to the quoted source, teasers for the debut of this phone would be released in the coming days. The OnePlus 10 Pro is estimated to cost between Rs 55,000 and Rs 60,000 in India.

The gadget costs CNY 4,699 in China, which is approximately Rs 54,500 in India when translated. OnePlus may release it in a comparable price range in order to provide people with a flagship phone at a lesser price than those given by Samsung and Apple.