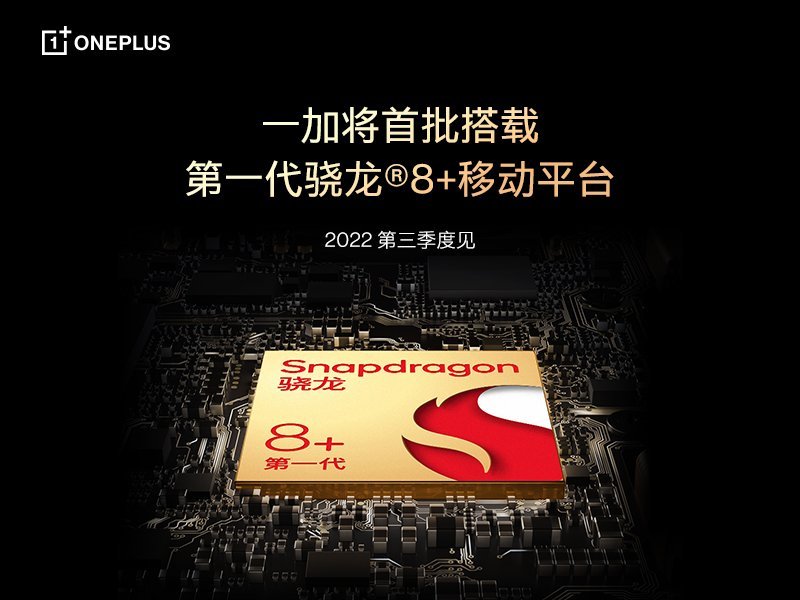 What will OnePlus 10 Ultra Feature?

The OnePlus 10 Ultra will be a high-end Android flagship smartphone that will compete with products such as the Samsung Galaxy S22 Ultra and the Apple iPhone 13 Pro Max. The smartphone is believed to include a 2K 120Hz resolution screen with a peak brightness of over 1000nits, as well as Dolby Vision and HDR 10+ certifications.

The Snapdragon 8+ Gen 1 SoC will power the OnePlus 10 Ultra, paired with up to 12GB RAM and 256GB internal storage. The smartphone may lack a microSD card slot. However, the smartphone is most likely to contain dual nano-SIM card slots, one of which will enable a 5G network.

What is going to be the launch price for OnePlus 10 Ultra?