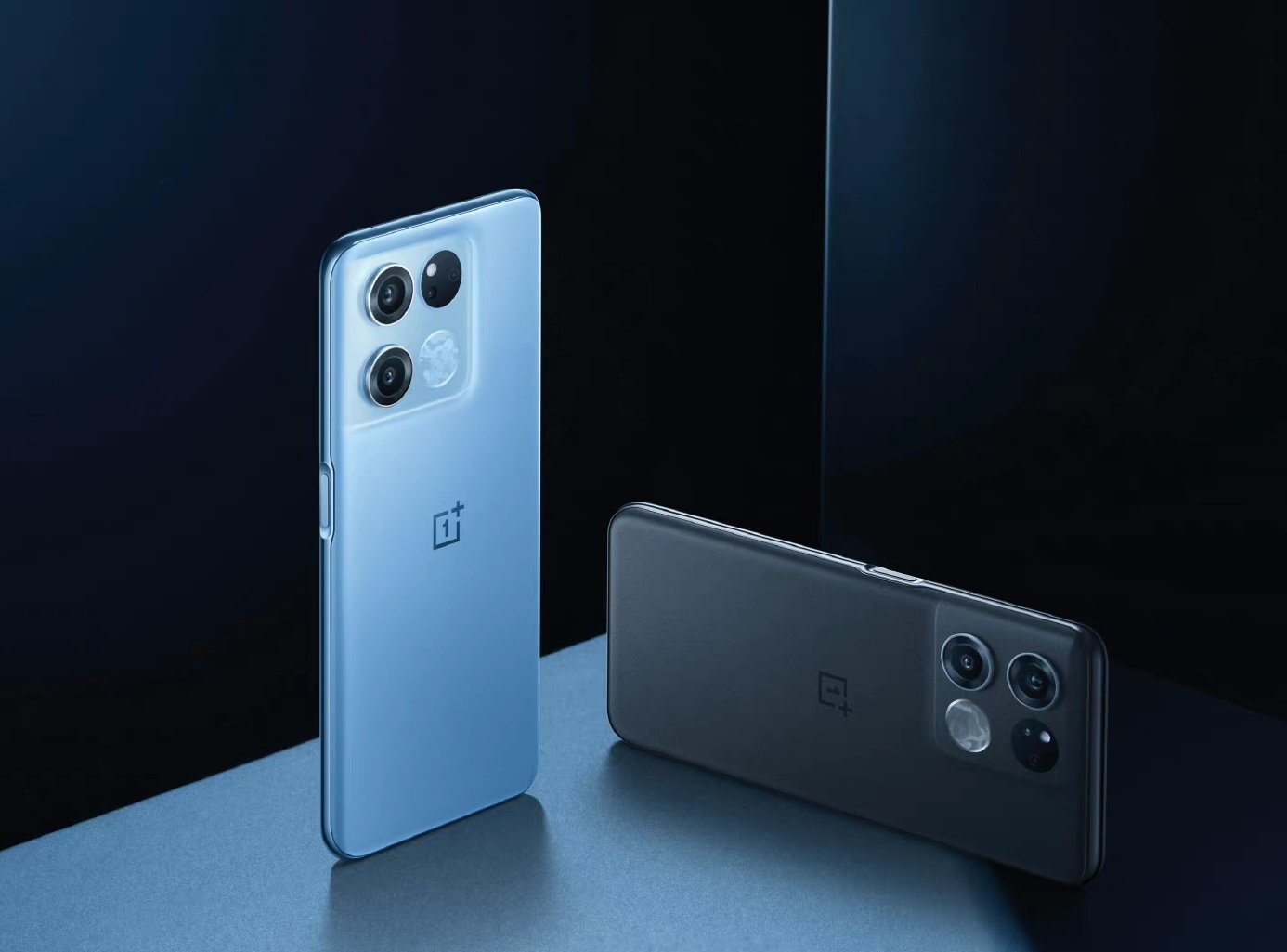 The OnePlus Ace Racing Edition will be available in China on May 17 (today). The India debut appears to be just around the corner. The smartphone is now available on the brand’s official website in India.

OnePlus Ace Racing Edition will be available in India soon 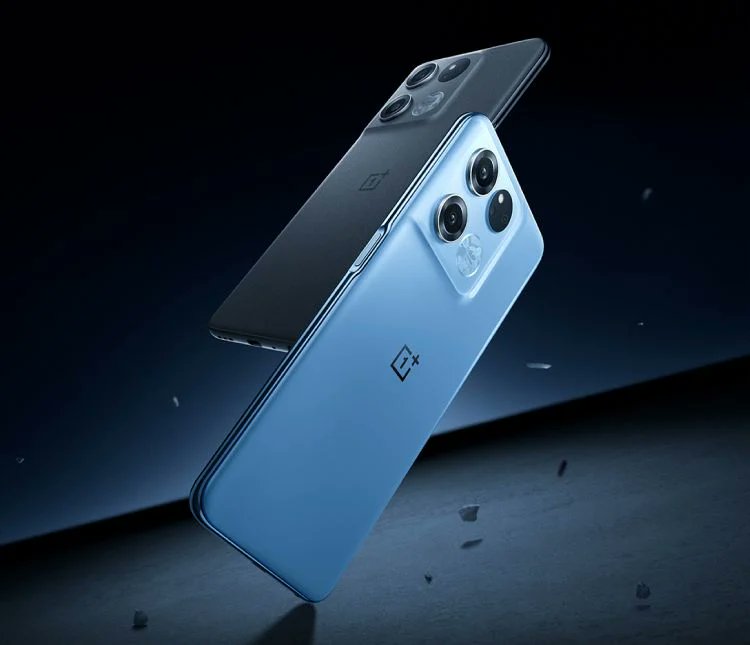 Mukul Sharma, a tipster, discovered the OnePlus Ace Racing Edition on the official website. He further adds that the phone may be given a new name in India. As a result, there is a good probability it will be known as the Nord 3 in the nation, which is expected to go official in July in India. We recommend that our readers wait for official confirmation on the matter.

Other details about the OnePlus Ace Racing Edition 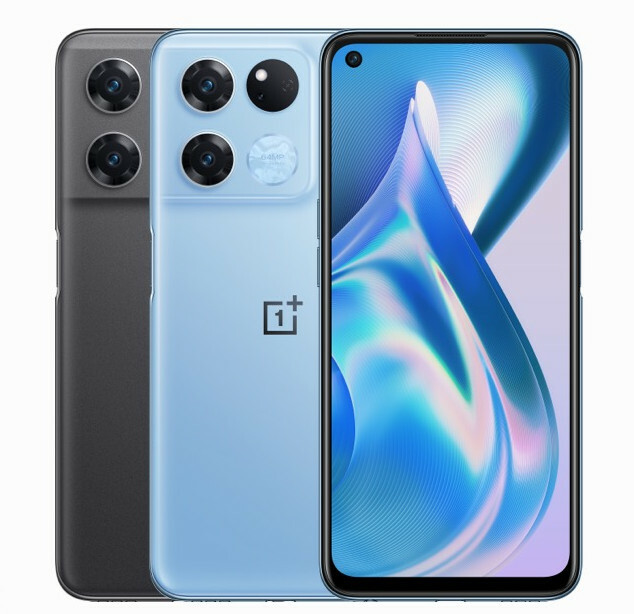 It will also include a 3.5mm headphone connector, but without the alert slider. The gadget will be powered by the MediaTek Dimensity 8100-Max processor, which will be combined with up to 12GB RAM and 256GB internal storage. The OnePlus Ace Racing Edition will include a 5,000 mAh battery and 67W charging.

It will most likely sport a 6.59-inch 120Hz LCD display on the front. The gadget will include 64MP triple cameras and a 16MP selfie camera sensor for imaging. It is also expected to use the Android 12 operating system. The phone’s price has yet to be confirmed. The launch event for today will be announced at 7 p.m. local time.