OnePlus recently launched its latest flagship device; the OnePlus 8T on 14th October which was just one day after Apple unveiled its latest iPhone 12 line-up. OnePlus at the launch of the OnePlus 8T joked around and took a dig at Apple for not including the charging brick and earphones with its latest high-end iPhones.

At the event OnePlus showed a scene where the charger was coming out of the box and not just this, the presenter further explained it to deliver a direct message.

OnePlus executive was explaining the features and specifications of their new device- OnePlus 8T and explicitly emphasised on the fact that they have included the charger in the box. For that bit in the event, the 65 Watt Warp charger had become the centre of attraction. The executive explained the capabilities of their new fast-charge technology and added that even though the manufacturing of this charger costs twice the money than the previous generation adapters, OnePlus will throw the chargers in the box, “for free!” 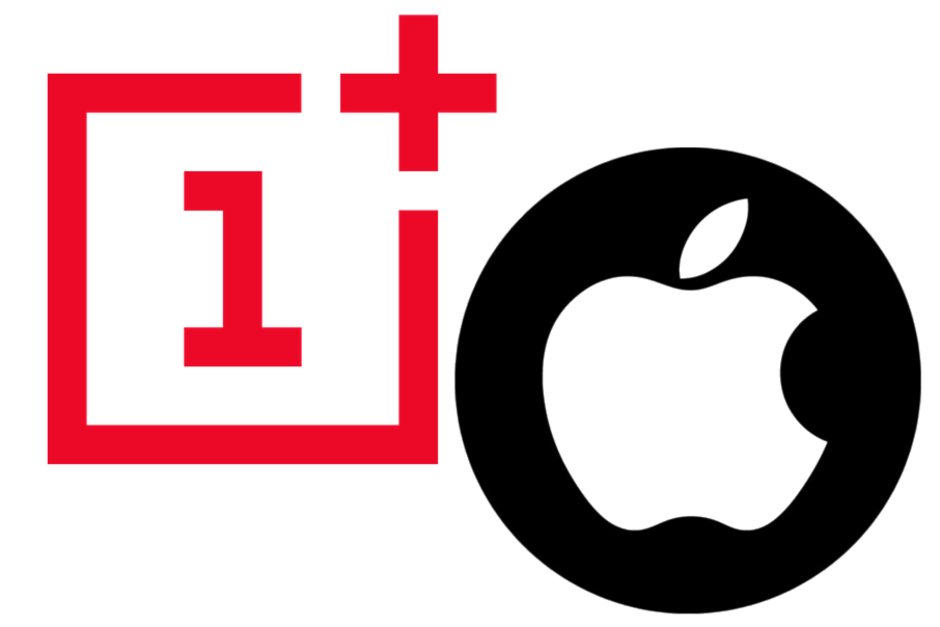 While Apple launched its line-up for this year’s iPhone 12 and HomePod Mini, OnePlus launched its fourth device of this year along with OnePlus Buds Z Truly Wireless earphones. To give our readers some context of the story at why OnePlus took a dig at Apple at its October 14th launch event:

Apple unveiled its latest iPhone 12 line-up on October 13th.  The much-awaited 5G model with a breakthrough design and the powerful A14 Bionic chip but this year, they are not including the charger and earphones in the box.

Yes, that is correct. Apple has leapt in terms of environmental impact by reducing e-waste and carbon footprints across all of its devices. The company has claimed to achieve 100% carbon-free and pollution-free status by the next 3-4 years.

Though Apple will include a USB Type-C to lightning cable in the box and the iPhone, that’s all there is. 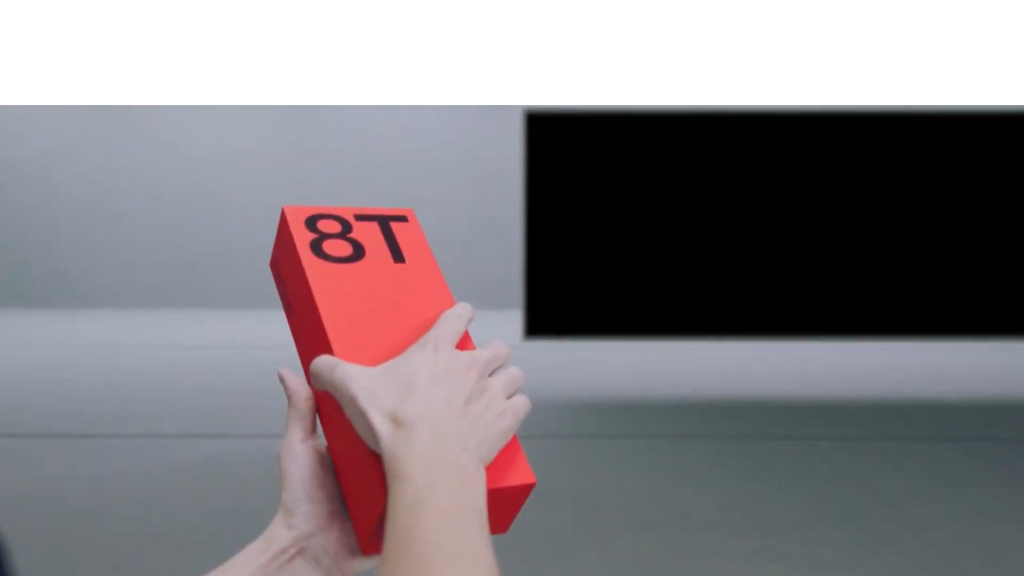 This decision has received mixed reactions from analysts, critics and fans from around the world. OnePlus took the opportunity to address the trending news about the competition and highlighted that the OnePlus 8T costs Rs. 42,999 and will include a 65-watt warp charging adapter but the iPhone 12, iPhone 12 Mini, iPhone 12 Pro and Pro Max with the biggest iPhone costing Rs. 1,29,000, will not come with a charger included.

The power adapter costs at Rs. 1,900, the prices were lowered after this announcement from Apple on October 13th.