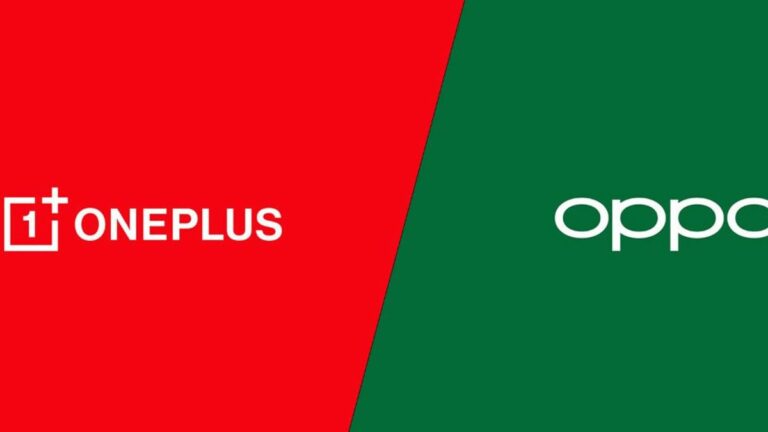 OnePlus was founded back in 2013 by Pete Lau and Carl Pei with an intention of competing with the smartphone and technology behemoths of the industry including Apple, Samsung, and more that were shamelessly profiting from ordinary consumers by selling them smartphones and other products at inflated prices, at least this is what the analysts believed. The start-up was a huge success with Carl Pei as the face of the brand, building it from the ground up. OnePlus were offering A1 products at fair prices and everything looked perfect with the company and was even considered as the “flagship killers” as mentioned in a report by Gizchina.

Since the very beginning, OnePlus has created its image of being an independent company but in fact, the truth was something very different. The technology start-up has been in association with Oppo and BBK Group since its inception but OnePlus never admitted to the fact in public. Pete Lau, co-founder of OnePlus once worked as a Vice President in Oppo, and thus, OnePlus is now considered as a subsidiary of Oppo or rather it is rapidly moving in that direction.

According to multiple reports, OnePlus employees have started to leave the company after it has become a subsidiary brand of Oppo, especially in India where China is currently considered as an enemy country. As mentioned in a report by Gizchina, Indian employees at the OnePlus India division are amongst the first to feel the authoritative changes in the brand and thus, are reportedly leaving the company, according to @OnLeaks.

Oppo is a Chinese brand that comes under the BBK Group along with Vivo, Realme, and iQOO. Now, since OnePlus is taken over by Oppo and is considered as a sub-brand of the Chinese company, it is safe to say that it has lost its individuality as a brand.

Indian employees are not very happy with the decision and have thus decided not to work with a Chinese company over the India-China geopolitical war.

Carl Pei, who resigned from the company last year to launch his own brand, “Nothing” may have guessed the company’s plans and was not supportive of the submission to Oppo. Several industry analysts and Twitterati have been speculating the same thing and they are not very happy about this association.

Users have been complaining about the hardware and software similarities between Oppo and OnePlus but now, since the news has been confirmed, both the technology companies have announced to be moving closer as one brand and team up together with developers and engineers to create products that compete with the largest corporations in the technology industry.