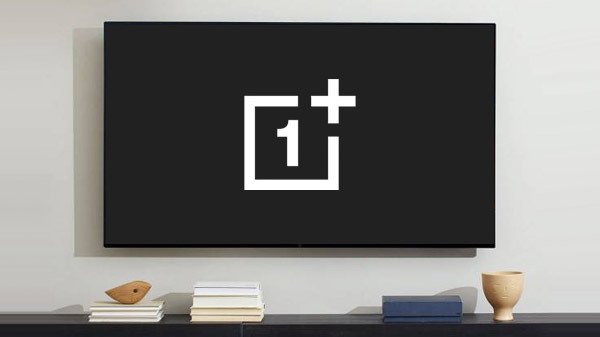 OnePlus has lately hinted that its forthcoming smart TVs would be available in India. The company will release two models: the OnePlus Y1S and the OnePlus Y1S Edge. The debut date of the new TVs has yet to be confirmed by the brand.

According to speculations, both OnePlus TVs will be available in the nation on February 17th. Now, before of its reported introduction, leaked renderings of the OnePlus Y1S have shown its whole design.

The design of the forthcoming OnePlus TV Y1S has been revealed in a new report from MySmartPrice (via tipster Ishan Agarwal). The picture of the OnePlus TV displays its bezel-less design, with a slightly thicker chin to accommodate several sensors. On both sides of the bottom border, there will be a V-shaped stand.

According to the rumour, the OnePlus TV remote will include various hotkeys for video streaming applications like as Netflix, Prime Video, and Disney+Hotstar. Above the volume controls is the Google Assistant button. Aside from that, the most recent information has revealed nothing.

What have leaked features we have for OnePlus TV Y1S

In addition, the future OnePlus TVs are expected to include HDR10+, Dolby Audio (with Atmos decoding), and 20W speakers. They are likely to run a custom skin for Android TV 11.0. The smart TVs will include dual-band Wi-Fi for connectivity, which is an improvement over the previous generation, which only had 2.4GHz capability.

In terms of pricing, the next OnePlus TVs are likely to be reasonably priced. The actual pricing is unclear, but we anticipate it will be in the Rs. 30,000 range.

Furthermore, the OnePlus Y1S series TVs are believed to be available both offline and online. OnePlus may also release two other versions that will only be available offline. OnePlus, on the other hand, has not commented on this.

By looking at leaked pricing, OnePlus seems to be focusing more on bringing good budget televisions for us. Definitely, with its previous Y series television, the Chinese smartphone well now even television maker was able to get hyped sales. So, this time it will be quite fascinating to see what all upgrades the will OnePlus be bringing for this year.