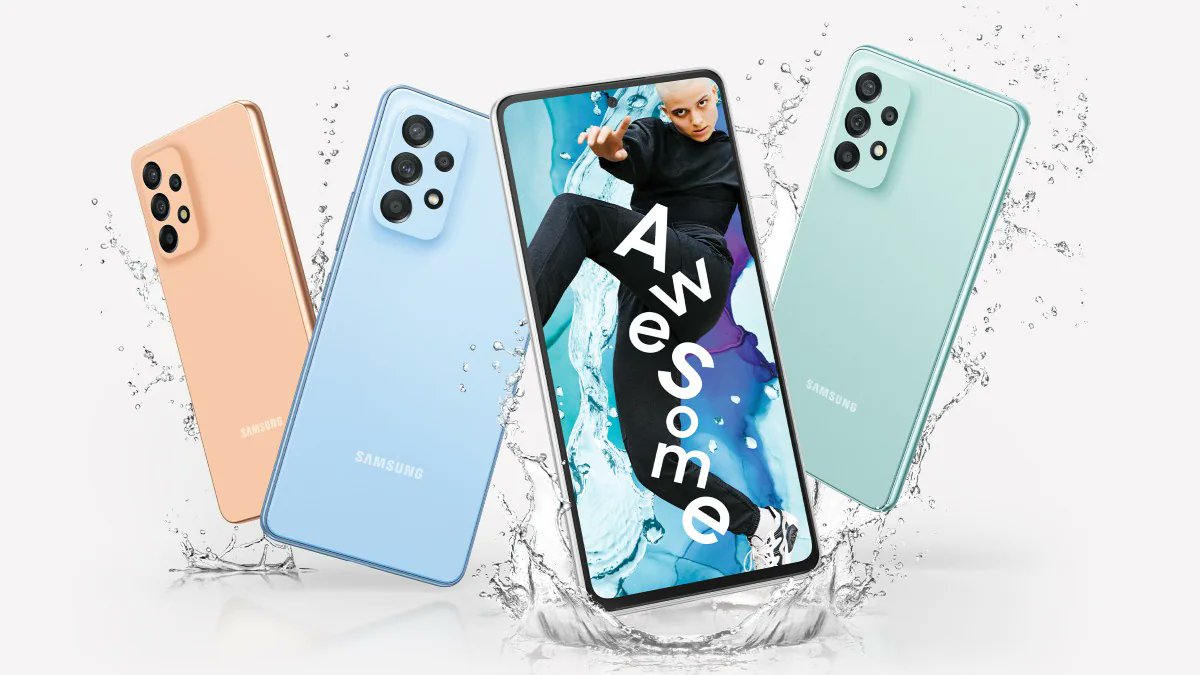 It is available in four different colors. In terms of specifications, this Samsung phone features a quad back camera arrangement, an Exynos 1280 CPU, and up to 8GB of RAM. 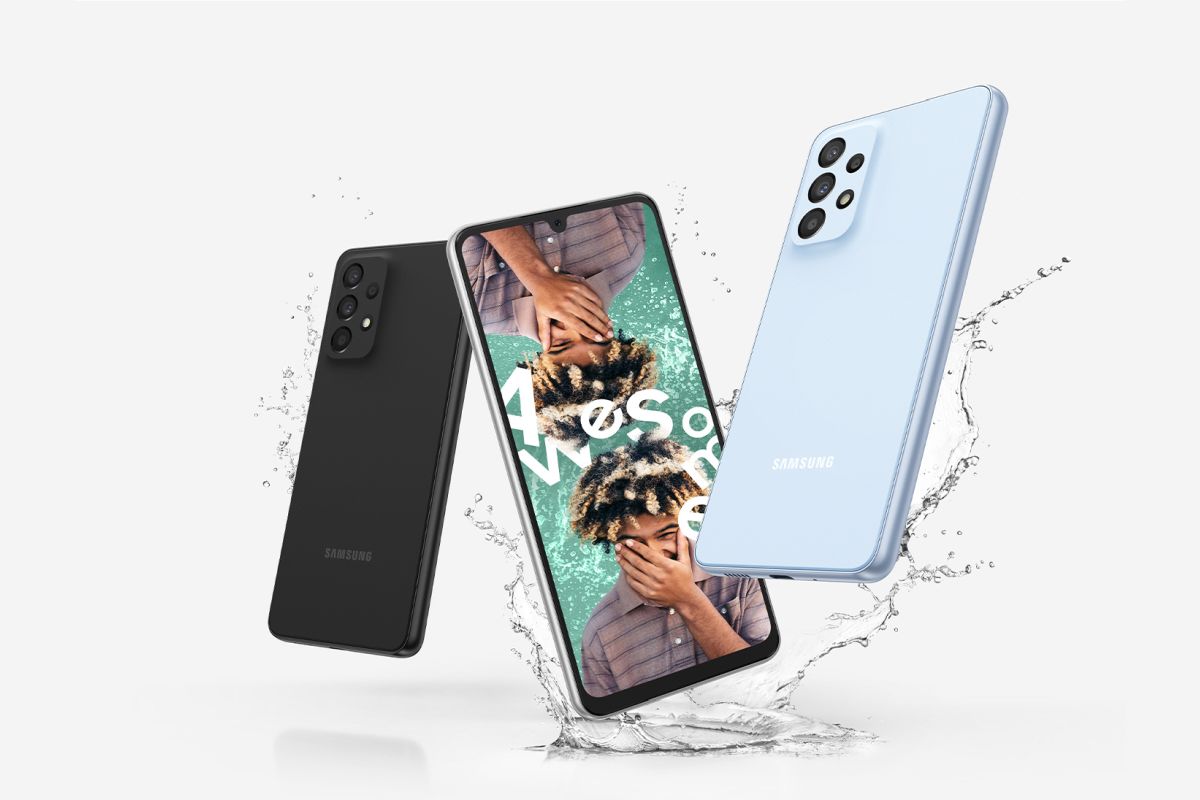 The Samsung Galaxy A33 5G is powered by an Exynos 1280 octa-core processor and runs Android 12 with One UI 4.1 on top. The smartphone has a 6.4-inch full-HD+ Super AMOLED display with a refresh rate of 90Hz.

In terms of photography features, the Galaxy A33 5G has a quad rear camera arrangement with a 48-megapixel main sensor with OIS, an 8-megapixel ultra-wide lens, a 5-megapixel macro photographer, and a 2-megapixel depth sensor. In the front, there is a 13-megapixel selfie camera sensor.

In addition, Samsung has promised four years of Android OS upgrades and five years of security patches for the Galaxy A33 5G, which comes with a 5,000mAh battery and 25W fast charging capabilities. It also has stereo speakers and a compatible charger.

Pricing and new offers for Samsung Galaxy A33 5G 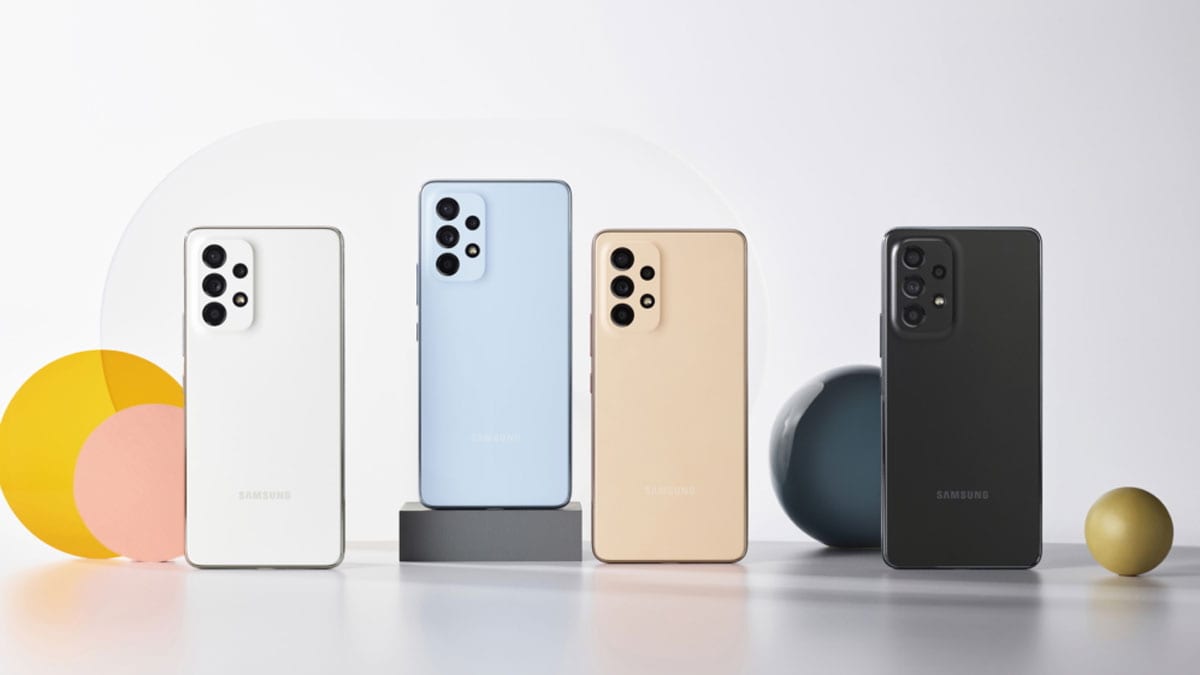 Furthermore, Samsung is providing a flat Rs 1500 discount on SBI Credit Card EMI purchases as well as ICICI Credit and Debit Card transactions. You may get your Galaxy A33 5G from Samsung’s official online shop. The Samsung Galaxy A33 5G comes in Awesome Black, Awesome Blue, Awesome Peach, and Awesome White.

We feel that Samsung Galaxy A33 5G definitely stands as a good all-rounder smartphone standing for great budget pricing. The smartphone makes a good competition against smartphones revealed by Xiaomi, OnePlus, Vivo, and even iQOO.