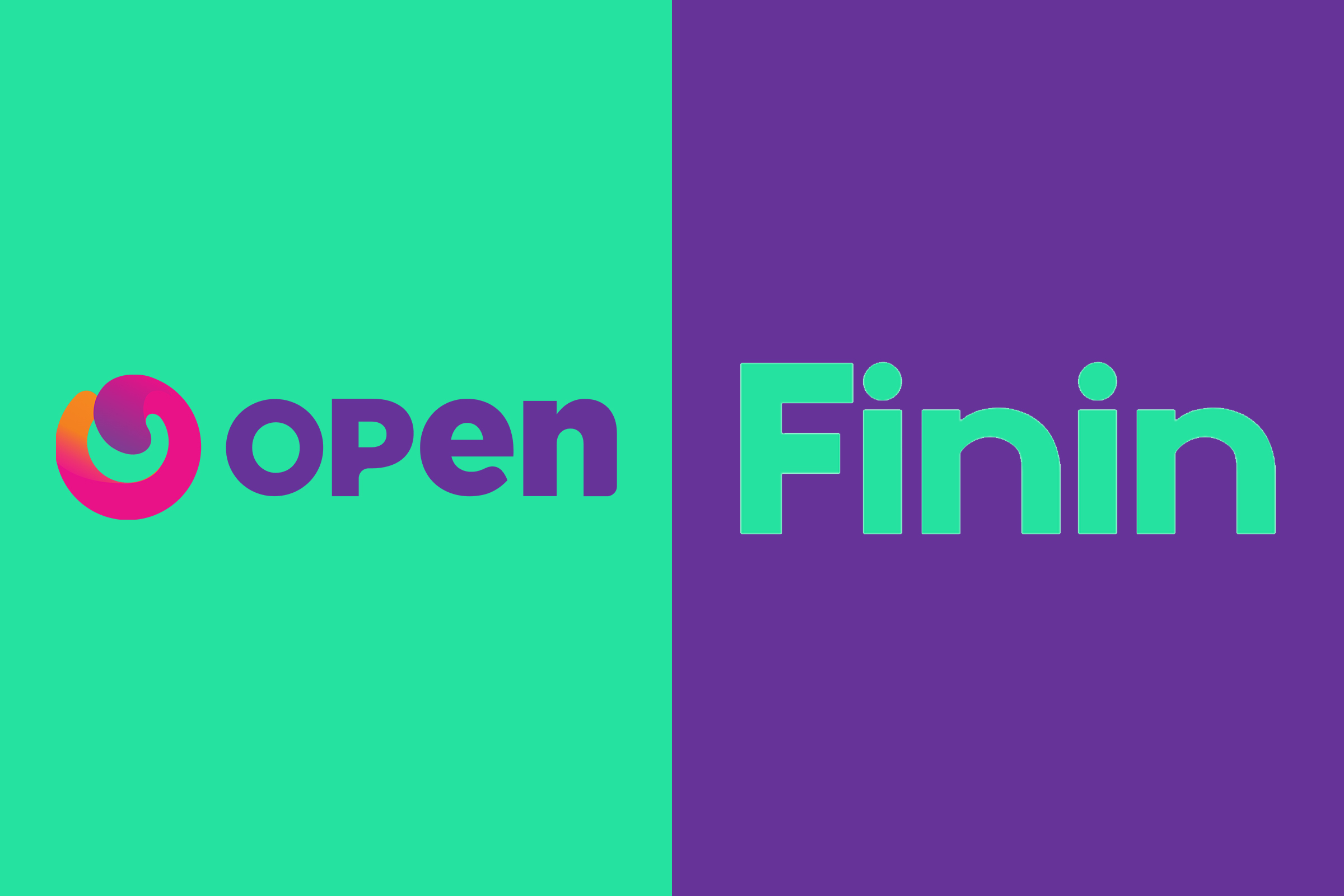 The acquisition, according to Open, would expand Open’s cloud-native enterprise solution BankingStack. The company has provided SME digital banking solutions to 17 banks, as well as the recently announced no-code embedded finance platform Zwitch, which claims to allow fintech and non-fintech businesses to develop digital banking services.

The acquisition will also enable SMEs to leverage the Open SME neo-banking platform to offer salary accounts for employees, as well as an integrated payroll module, the Google-backed company said in a statement.

Commenting on the acquisition, Anish Achuthan, co-founder and CEO of Open said, “The acquisition of Finin adds strategic value to Open’s offering in the cloud-native enterprise banking and embedded finance space.” He further said that with the acquisition, Open will be capable of offering holistic business and consumer banking offerings to banks aiming to improve their customers’ digital banking experiences.

Suman Gandham, co-founder and CEO of Finin in a statement said, “The outcome of a consumer-facing neo-banking platform working hand-in-hand with a B2B neo-banking platform is going be exemplary, as we will be able to add a lot of value to Open’s SMEs wanting to open salary accounts for employees, expose consumer banking rails to fintech using Open’s embedded finance platform Zwitch, and also add value to banks wanting to launch digital banking propositions using Open’s cloud-native digital banking OS BankingStack.”

Finin, founded by Suman Gandham and Sudheer Maram in 2019, is backed by Archana Priyadarshini and Unicorn India Ventures. The startup is a consumer-focused neo-banking platform that offers a savings account that allows its customers to save and invest their money. It raised an undisclosed sum in a Pre-Series A round of funding led by Unicorn India, an early-stage venture capital firm, in June last year to accelerate its marketing, customer acquisition, and recruiting process. The round also saw participation from Astir Ventures and PointOne Capital.

Open Financial Technologies, on the other hand, has raised a total of $140.8 million, with the most recent Series C funding round of $100 million closed in September of this year. The round was led by Singapore-based investment management firm Temasek Holdings alongside Google and SBI Investment valuing the startup at about $500 million.

The Bengaluru-based neo-banking startup, founded in 2017 by Ajeesh Achuthan, Anish Achuthan, Mabel Chacko, and Deena Jacob. It last month announced a do-it-yourself (DIY) fintech service platform Zwitch for fintech and businesses. Open claims to support more than 2 million SMEs and to process and over $24 billion in annualized transactions.

Open faces stiff competition from other neo-bank startups which include FamPay, Flobiz, Jupiter, Niyo, and Sequoia-backed Fi, among others. According to some media reports, Jupiter, which completed its Series B funding round of $44 million in August of this year, is reportedly in talks to raise another round of $100 million.