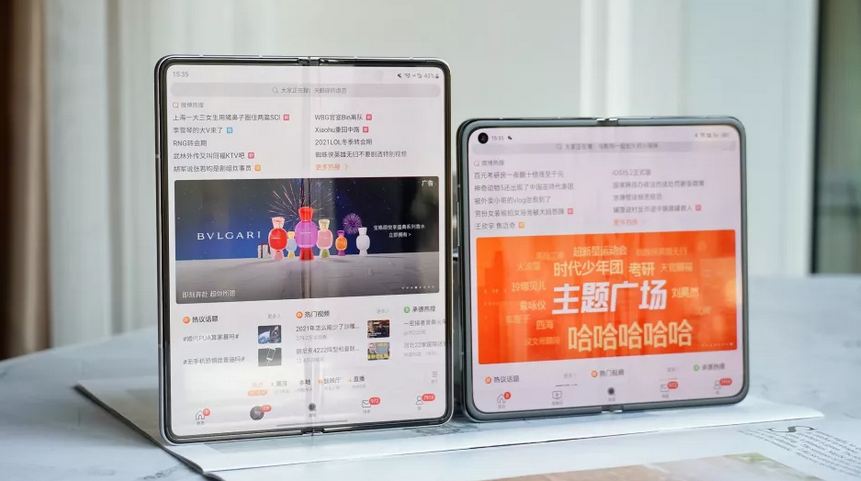 The Samsung Galaxy Z Fold 3 is a fantastic foldable, but that’s in part due to the lack of real competition until now. The Oppo Find N is the company’s newest competitor.

Oppo’s first-ever foldable phone, which was shown at the company’s Inno Day event, has excellent qualities and, on paper, outperforms the Z Fold 3 in key categories. For the time being, the Find N is only available in China.

However, the two phones are worth comparing because they have slightly different approaches to the book-style folding design. Continue reading for a detailed comparison of the Oppo Find N and the Samsung Galaxy Z Fold 3.

Both foldable include a tiny exterior display in addition to the primary inside display, but they do it in different ways. The Z Fold 3 has a 7.6-inch internal display and a 6.2-inch exterior display.

Both of these monitors have 120Hz adaptive refresh rates. On the Find N, Oppo employs a smaller 5.49-inch exterior display and a 7.1-inch inner display. However, only the interior screen has an adjustable 120Hz refresh rate.

The Find N’s screen ratio is the most visible variation. Because the phone’s inner screen is supposed to be in a familiar landscape position, it’s much shorter than the Z Fold 3. The inner display of the Z Fold 3 is squarer, which doesn’t always work with programs meant for rectangular smartphone or tablet screens.

Both Samsung and Oppo chose ultra-thin glass (UTG) for their internal screens as a material. Despite its name, this isn’t as tough as conventional phone glass, but it is the secret sauce that allows the display to flex back and forth without shattering.

The Z Fold 3 has five cameras in total: a 12MP primary camera, an ultrawide camera, and a 2x telephoto camera on the back, a 10MP punch-hole selfie camera on the front, and a 4MP camera hidden behind the display.

The Find N takes a unique approach to things. On the rear, there are three cameras: a 50MP primary camera, a 16MP ultrawide camera, and a 13MP telephoto camera with 2x optical zoom. On the inside and exterior screens, there are two extra punch-hole cameras for capturing selfies.

Both phones make use of their larger screens to provide unique photo opportunities. When taking photographs, you can utilize either side of each phone as a viewfinder, allowing you to capture selfies with the more powerful rear cameras rather than the standard ones incorporated in the screens.

This is the region where the differences between these two phones are the least. Both have the Snapdragon 888 processor, which is the most powerful chip currently available in Android phones (until the Snapdragon 8 Gen 1 starts entering the market on handsets).

When it comes to charging, the Find N has a significant advantage. While the Find N’s 33W wired/15W wireless charging technology falls short of Oppo’s regular flagship phones, it’s still a lot faster than the Galaxy Z Fold 3’s 25W wired/11W wireless charging. Samsung does not provide a charger in the packaging, however, Oppo does. 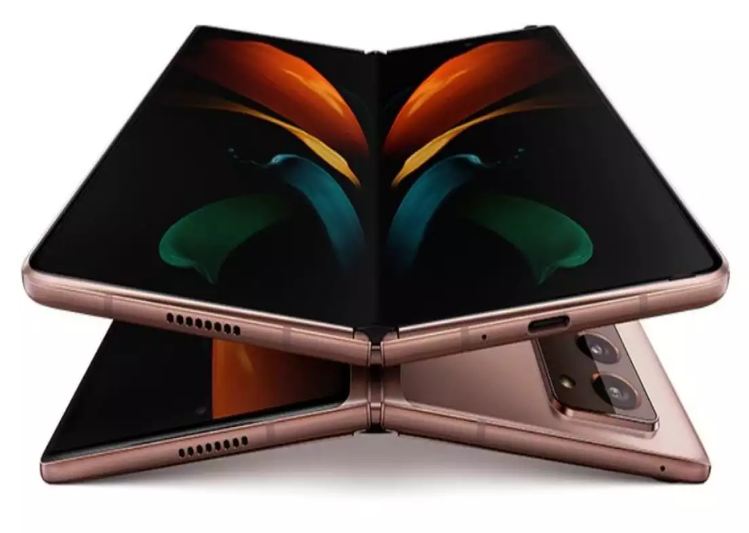 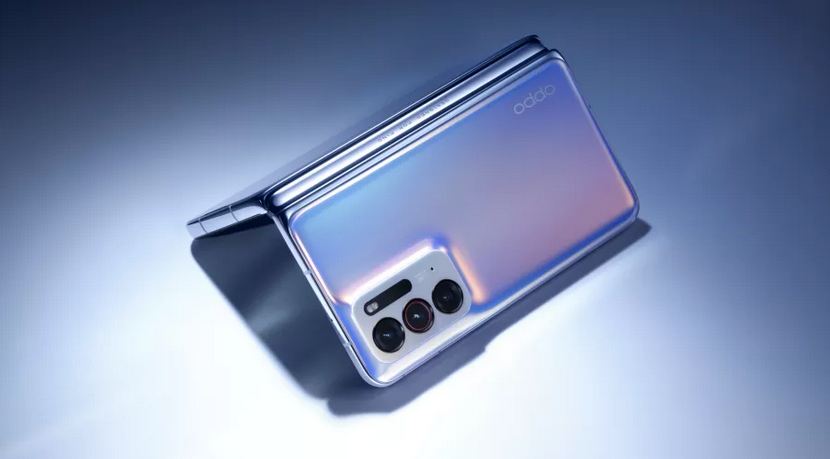 Because the Oppo Find N isn’t performing well in the United States or the United Kingdom, the Samsung Galaxy Z Fold 3 remains the preferred option. But what if that wasn’t a problem, or if Oppo decided to go ahead and release the Find N worldwide next year.

With the Z Fold 3, you get more display for your money, both in terms of size and the fact that it has excellent refresh rates both inside and out.  It also benefits from stylus compatibility, Google applications, and higher default specifications. In some aspects, though, the Find N is superior.

The Oppo Find N offers a more practical design, costs nearly half as much, charges faster, and has superior cameras (on paper). It’s the challenger the phone industry sorely needs to demonstrate to Samsung that it can’t have the foldable section all to itself, therefore it’s a shame only Chinese people will be able to check it out.

Despite what Oppo is presently claiming, we expect that the Find N, or at the very least the Find N2, will be released globally to compete with the Samsung Galaxy Z Fold 4. However, for the time being, the Z Fold 3 is the best foldable.