Optimism: Everything you need to know 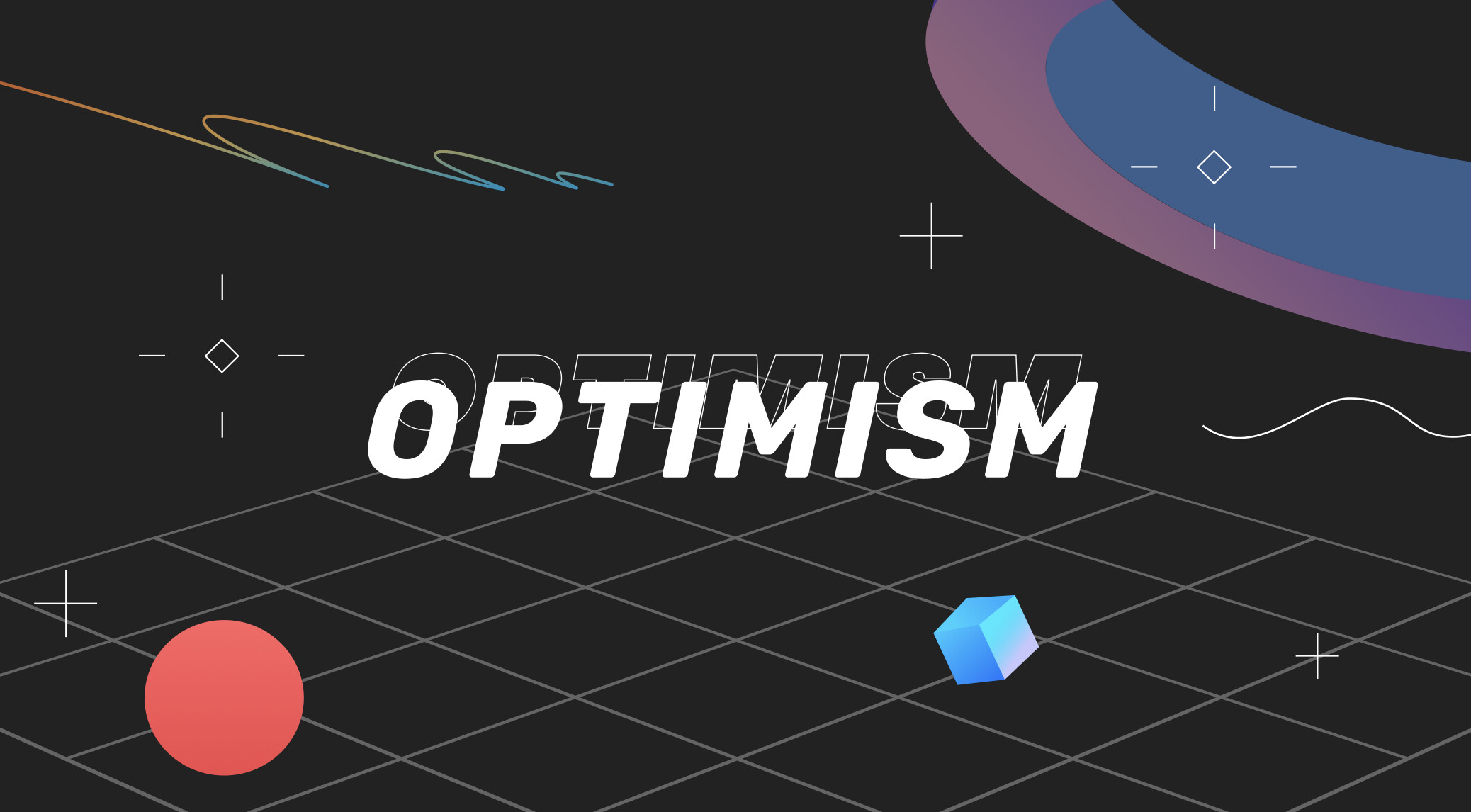 Speaking of a lot of currencies available today in the marketplace, some of the most popular ones worth investing in includes Bitcoin, Cardano, Baby Doge, Ethereum, Dogecoin, Polkadot, and Binance Coin, PancakeSwap as well as EverGrow Coin to name just a few of course. In addition to this, it feels rather interesting seeing such a rapid growth of the industry over the past couple of years and so, let’s look at some of the major contributing factors responsible for this huge success including portability, high-profit margins, volatility, negligible response time, convince it offers, intuitive nature as well as ease of use of course

Now that you have a brief backstory about the crypto world, you will be able to have a much better understanding of what we have with us today, Optimism. To know more, I suggest you read further!

Everything to know about Optimism (OP) Optimism or as commonly referred to as OP is nothing but simply a layer two protocol and a smart contract platform that is said to be focused on enabling near-instantaneous as well as low-cost Ethereum transactions. Not just that, Optimism is a scaling solution for the ever-popular Ethereum blockchain and is said to make use of optimistic rollups in order to process transactions in batches, thus significantly reducing the overall gas fees of course.

In simpler words, Optimism helps in speeding up Ethereum transactions as well as cutting their costs by settling them on another blockchain for that matter with the help of advanced data compression techniques. As mentioned, the uniqueness of Optimism’s scaling methodology is in its name itself, as it uses a technique known as optimistic rollups, wherein multiple transactions are rolled up into one single transaction, settled on a completely different blockchain, with receipts fed back to the main Ethereum blockchain.

Before moving any further, it is probably worth noting that, OP is said to be the native utility token of the Optimism platform, which as a matter of fact can be used for a  variety of purposes on the platform itself like the fact that, the OP cryptocurrency is known to power the Token House, which will actually be a division of the Optimism Collective alongside the Citizen’s House.

Now, the collective is known to govern several network parameters, protocol upgrades as well as treasury disbursements. Coming back to the topic, as mentioned, optimistic rollups are simply a type of rollup that optimistically assumes all transactions in the rollup are actually valid. On a similar note, validators in the rollup have around a week or so to query the entire rollup if they believe that it contains any sort of fraudulent data. 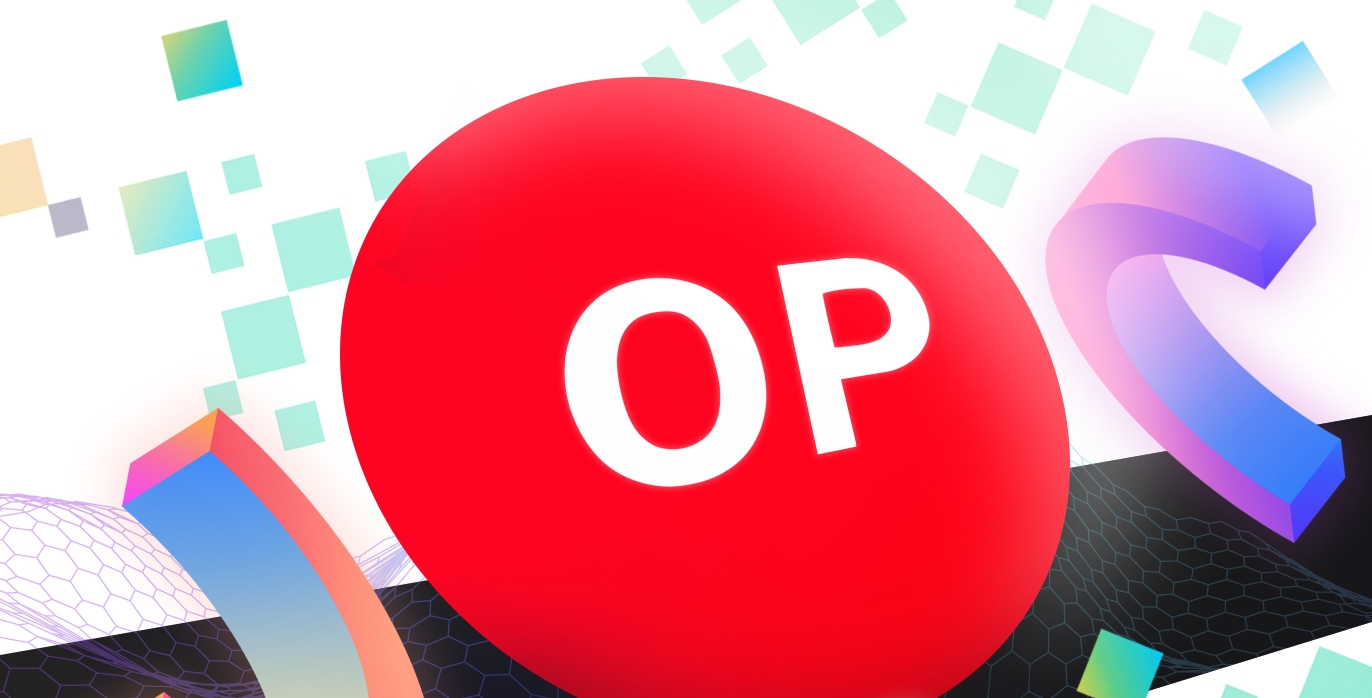 Furthermore, a dashboard on Dune Analytics is said to indicate that the said platform actually cuts Ethereum transaction fees or simply gas fees by an astonishing 129 times and is known to be supported by a platform of decentralized finance (DeFi) like Uniswap as well as Synthetix. According to a recent report, Optimism has managed to secure nearly 740 million dollars of on-chain value, as of March 2022, which is down from slightly over 1 billion dollars in January.

Know that, Optimism is a platform that was launched all the back in June 2019 and a testnet was released in October 2019. Moreover, it wants until January 2021 that an alpha mainnet was seen to be launched and it took until October last year for Optimism to launch a version of the Alpha mainnet that was compatible with the Ethereum Virtual machine (EVM). An open mainnet was launched in December 2021.

Having said that, from the perspective of the developers as well as users, this is a parallel universe of sorts called Layer 2 or L2 wherein users typically have the same addresses as they do on the Ethereum blockchain or Layer 1 for that matter. Also, there are a lot of gateways that allow messages along with assets to be transferred between the universes.

Lastly, the Optimism network API is said to largely make use of the same JSON-RPC specification as Ethereum and Infura supports all the necessary API methods for building a rather fully functional application on the Optimistic Ethereum network. Not to mention, OP is down by over 70 percent after launching via a community airdrop on Tuesday.

Now that we have talked much about Optimism, some of you must be wondering, whether or not it is a good idea to invest in the platform? If that’s the case, then let’s find out, shall we? 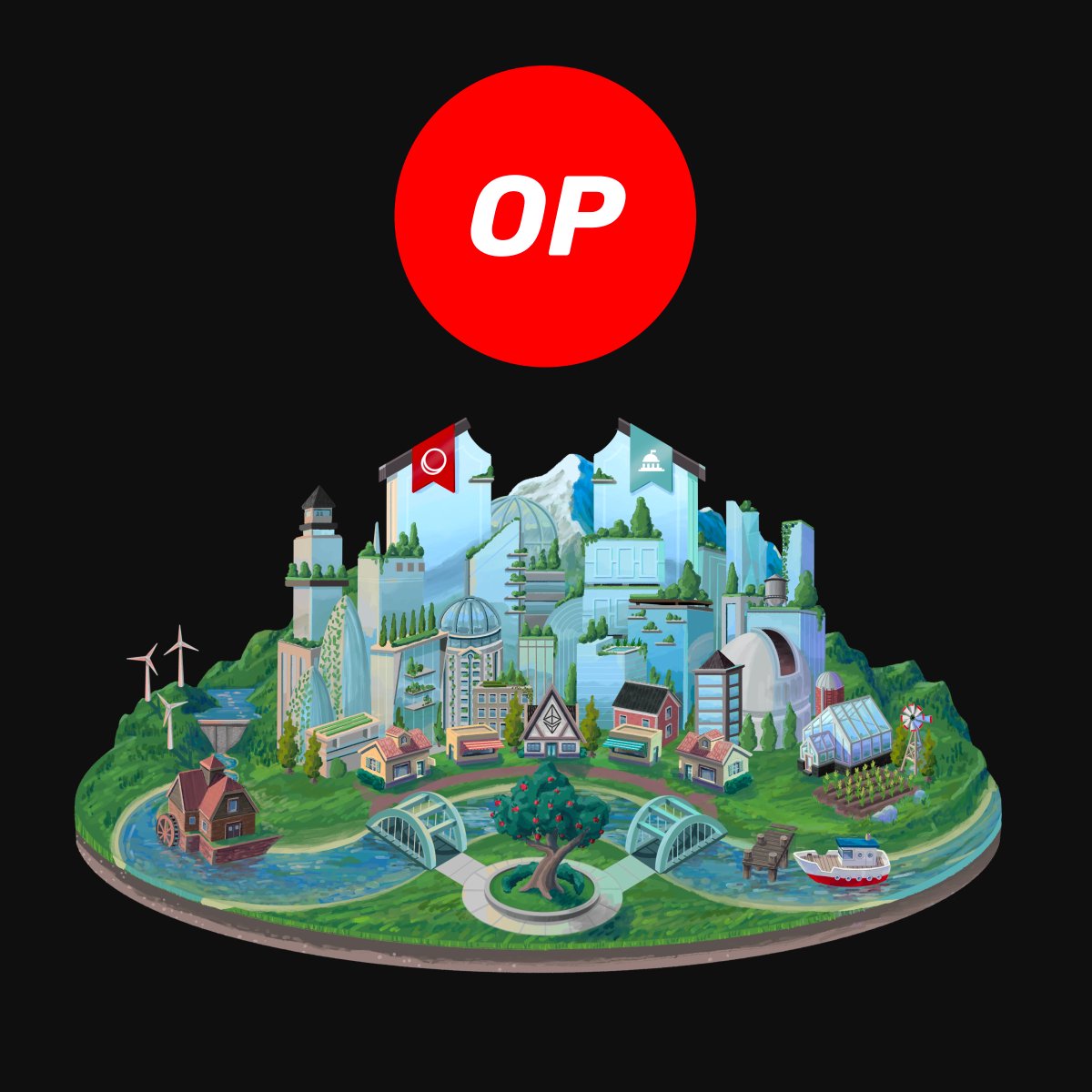 As of today, the price of Optimism is about 1.44 US dollars with a twenty-four-hour trading volume of 538,446,590 dollars. Not just that, in just the past twenty-four hours, the value of the Optimism has gone up by 10.57 percent, and with the current market cap of the token not yet available, OP is currently placed at the #2808 position as per the CoinMarketCap rankings.

Also, it is worth mentioning that, since it is a relatively new entry in the crypto marketplace, the current circulating supply of Optimism, as well as the maximum lifetime supply of the token, are also not yet available. In just the past week alone, the price of the platform has fallen by 19.71 percent.

Reading so far, you must have gotten a fair understanding of the platform and by now, you should be able to figure out on your own whether or not investing in Optimism is the right thing for you to do. Seeing what it has to offer when combined with its performance in the recent past as well as its plans for the near future, I certainly believe that Optimism can prove to be a risky investment in the near future, which is likely to provide you with fewer returns and it is a possibility that your current investment may decrease in value. But again, nothing can be said for sure! 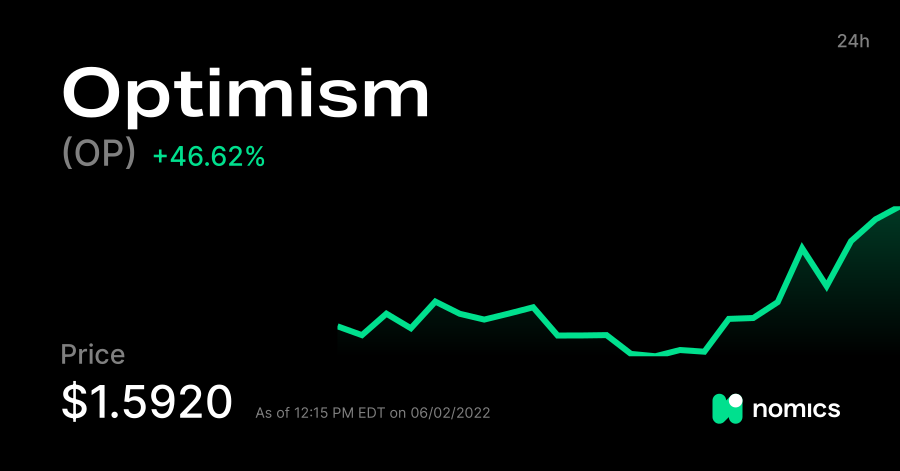 As mentioned at the very beginning, crypto is a highly volatile marketplace and is extremely uncertain. Thus, It is very important for you to understand the fact that just like any other currency in the crypto marketplace, Optimism does have its own risks as well and you should invest only if you are willing to take those risks and bear any and all losses if at all necessary.

If you are wondering, where can you buy Optimism? Let me help you with that. Currently, Optimism is available on all major crypto exchanges but, some of the popular exchanges that have OP listed on them include Binance, Bybit, FTX, and OKX as well as MEXC to name a few.

In conclusion, what are your thoughts on Optimism? Do let us know in the comments area below. To know more about various cryptocurrencies, do check out other articles we have on our website. Thank you for your time & if you found our content informative, do share it with your investor friends!