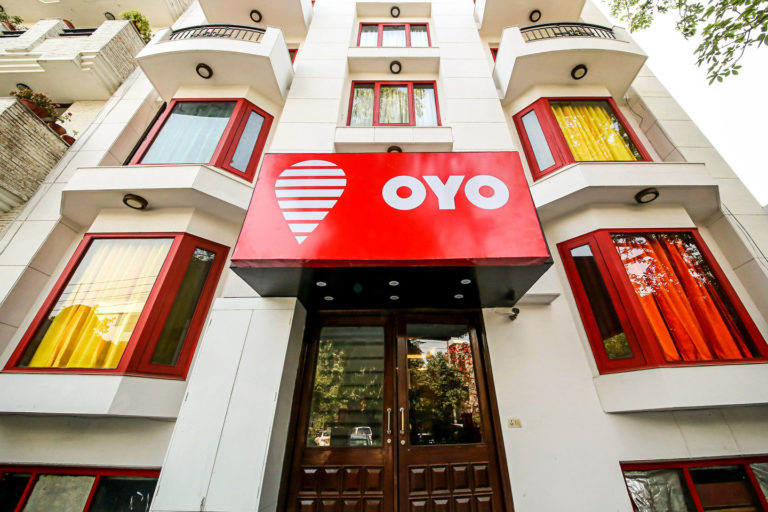 During the financial year 2022, Oyo Rooms posted operating revenue of 4905 crore rupees. Net loss of the multinational company also decreased by 45 per cent to 1851 crores.

Just before the pandemic hit, Oyo Rooms had operating revenue of 13413 annually in the financial year 2020. Net loss in that financial year stood at 10419 crores.

The advent of the COVID-19 pandemic and nationwide lockdown which was imposed by central and state governments heavily impacted the revenue streams of Oyo Rooms.

A prospectus filed by Oyo Rooms with the Securities and Exchange Board of India suggests that the hotel chain managed to get back on its feet financially during the June quarter of the current financial year.

The hotel chain posted an operational revenue of 1505 crore rupees during the first quarter of the financial year. During the same period, net loss was recorded at 548 crores.

This sudden increase in gross booking value is seen as a direct impact of the revenge travelling phenomenon which has been seen all over the world.

After sitting at home for more than a year under covid 19 lockdown restrictions, a large number of people from all around the world have been going on multiple back-to-back tours and trips.

Bloomberg News on Monday reported that Oravel Stays Limited, conducting business as Oyo Rooms is planning to launch an initial public offering in 2023.

The initial public offering is reportedly planned to be launched in January 2023.

As a precursor to beginning IPO procedures, Oyo Rooms on Monday submitted important financial statements and prospectus with the Securities and Exchange Board of India.

The Securities and Exchange Board of India is the regulator of securities and capital markets in the country.

Even though the company had filed several papers related to IPO in 2021, the plans did not take off as covid-19 pandemic hit hard.

People who know the IPO plans told news agencies that the IPO will only be conducted if the stock market conditions are favourable.