Oyo Rooms Gets Backing Of $100 Million From Softbank and Others 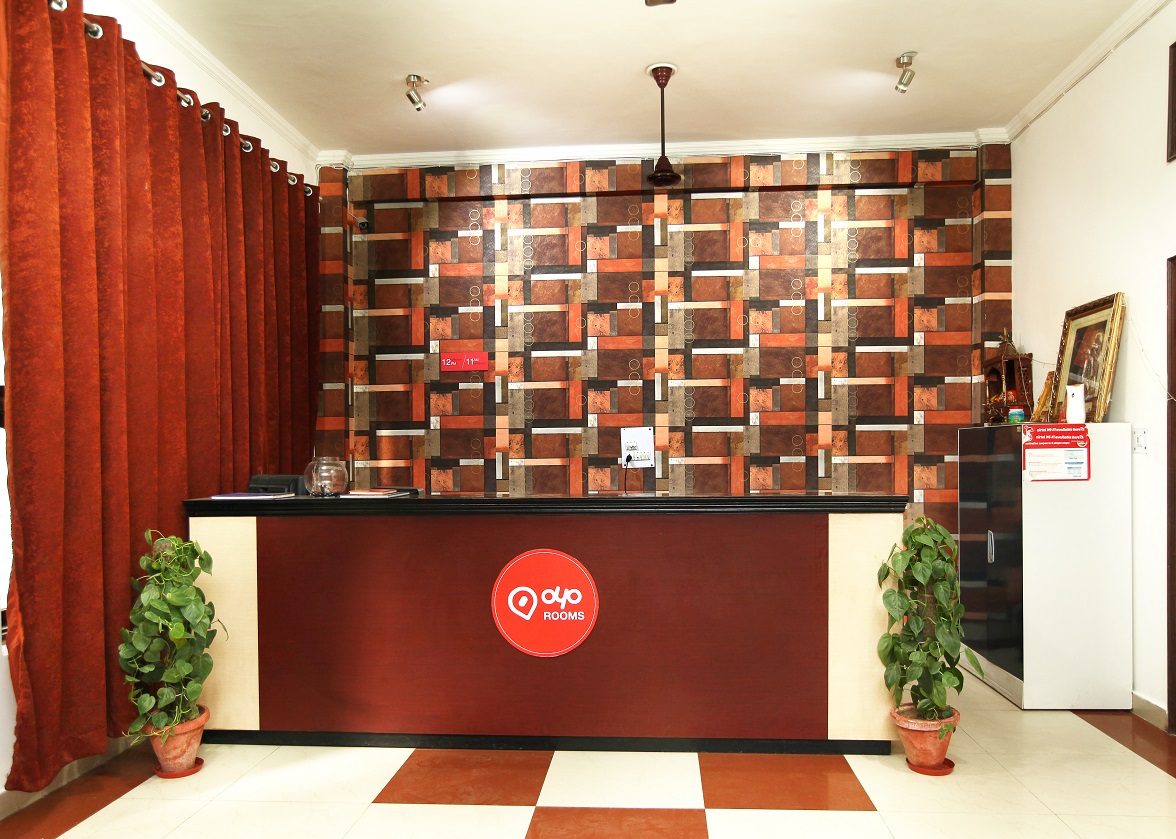 11 April, 2016, New Delhi: Oyo Rooms has managed to pull US $100 million funding from Softbank and others. The investment came when all most all the investors are looking very sceptical about placing their cards of Indian startups.

The hotel rooms aggregating platform has raised the money from existing investors, including Japan’s Softbank, and an international sovereign fund, a person with knowledge of the deal said. Other investors are Sequoia Capital, Lightspeed Venture Partners, Greenoaks Capital, DSG Consumer Partners and Venture Nursery, reported by Hindustan Times.

According to the source close to the story, “The term sheet has been signed and the company is looking at expanding its operations domestically.”

The three year old firm has expanded its reach to the fullest in the country. Currently, the company offers 65,000 rooms in 5,500 hotels across 177 cities. With these figures riding on its back, it has raised around US $125.65 million funding in four rounds. Recently, it has also acquired its competitor Zo Rooms, which was backed up by the Tiger Global. Oyo Rooms has also spread its wings internationally as well and recently started its operations in Malaysia as well.

The source revealed, “In India, the company will focus on pockets of profitability. For example, ahead of the Mahakumb festival, Oyo has ramped up its inventory in holy city of Ujjain.”