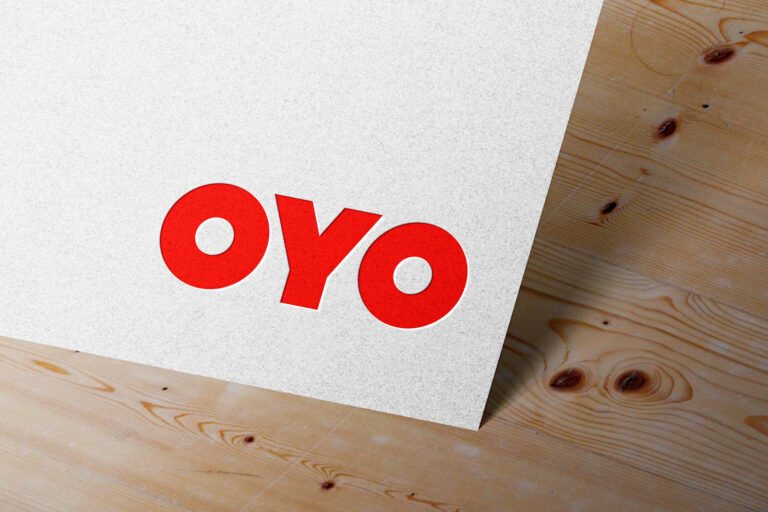 Oyo to become public limited company ahead of IPO

The announcement came after OYO raised its authorized capital share capital from Rs 1.17 crore to Rs 901 crore just a few days ago. When a company plans to secure fresh funds, it generally increases its share capital.

The company’s name will be changed from Oravel Stays Private Ltd to Oravel Stays Ltd after receiving approval from the Ministry of Corporate Affairs. The company focuses to list its equity shares on one or more stock exchanges in order to offer shareholders a formal marketplace for dealing with equity shares. To that end, the company intends to launch an initial public offering.

This appears to be the last major approval from the Ministry of Corporate Affairs, allowing OYO to submit its draft papers to the markets regulator Securities and Exchange Board of India (SEBI) for a public listing. According to sources familiar to the company, the travel tech giant is expected to file its draft red herring prospectus (DRHP) in the coming months.

OYO aims to raise more than $1 billion on the public market at a valuation of $14 billion to $16 billion. It’s likely that the planned IPO will be a mix of primary and secondary stock offerings. For its IPO, the Ritesh Agarwal-led hospitality startup has already picked investment banks such as Kotak Mahindra Capital, Citi, and JP Morgan.

OYO’s decision to go public happened at a time when several other startups are preparing for the public markets. Unicorns such as beauty e-commerce platform Nykaa, insurtech and lending platform Policybazaar, logistics giant Delhivery, and digital payment platform Paytm are anticipated to debut on Indian exchanges in the second half of this year.

OYO was founded by Agarwal in 2013 and is funded by renowned investors such as SoftBank Group, Airbnb, Lightspeed Venture Partners, Innoven Capital, and Hero Enterprises. The company also secured $5 million in a Series F fundraising round from global tech giant Microsoft a few weeks ago, valuing the company at $9.6 billion.

According to media reports, Japanese conglomerate SoftBank currently owns 46 percent of the company following Agarwal who owns 34 percent, while the company’s employees own 7 percent, and the remaining shares are owned by other investors.