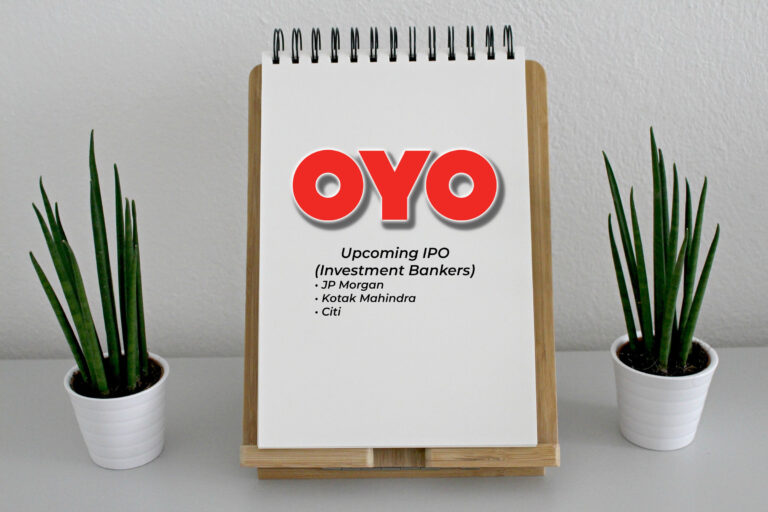 OYO Hotels and Rooms, a hospitality startup, revealed today that it has appointed investment banks JP Morgan, Kotak Mahindra Capital, and Citi for its upcoming IPO to raise more than a billion dollars. These banks have already been incorporated and have now begun to handle all the issues, according to a report from Moneycontrol.

The statement by OYO corresponds with growing rumors that Microsoft, the Redmond-based tech giant, might acquire a minority stake in the SoftBank-backed Indian hotel aggregator startup. This would give the firm an additional valuation at around $9 billion.

According to another insider cited by Moneycontrol, the objective is to raise more than $1.2 billion, however, the amount hasn’t been finalized and could change at a future phase of development. It’s also possible that the projected IPO may be a mixture of primary as well as the secondary offering of shares.

This development comes just a few months after the hotel company disclosed a $660 million term loan B (TLB) fundraising round from foreign financial investors which was oversubscribed by 1.7 times. Prior to the TLB funding, OYO became the first Indian startup to be accredited by foreign rating agencies Moody’s and Fitch. It had also previously stated that its India company had turned Earnings before interest, taxes, depreciation, and amortization (EBITDA) positive just before the second wave arrived.

Ritesh Agarwal founded the Gurugram based hospitality startup OYO in 2013. Ritesh Agarwal founded OYO in 2013. The company already has a platform of 100,000 small hotels and homeowners in 800 locations throughout 80 countries including India, the US, the UK, Europe, Southeast Asia, and the Middle East. Due to the COVID-19 outbreak, India enforced travel restrictions in 2020, which was terrible for the hospitality business. Nonetheless, as travel restrictions are relaxed and vaccinations drives are boosted, travel consumption in India will progressively grow.

Despite securing over $800 million from SoftBank with RA Holdings in 2020 and $7.5 million through Hindustan Media Ventures earlier this year, OYO has been extremely concerned during these difficult times and continues to minimize unprofitable/losing business strategies.

OYO offers a range of technological solutions to its partners in India and around the world, including Co OYO, OYO OS, OYO YO!, OYO Tariff Manager, OYO Secure, OYO Wizard, as well as the consumer-facing OYO App. However, according to App Annie, OYO’s traveling app was the third most downloaded app throughout the globe in Q4 of last year, with 91 million+ downloads.