India’s biggest film franchisee Baahubali is endorsed as the most expensive film the country has ever produced. The prequel Baahubali: The Beginning clocked 300 crores worldwide while the sequel Baahubali 2: The Conclusion broke all records and became the first Indian movie to earn Rs. 2,000 crore worldwide. With so much grandeur associated with this magnum opus, would ‘The Conclusion’ be as huge without its unique marketing campaign?

The pre-release paper cup marketing campaign carried out by the franchisee was catalyst in taking the film beyond the big screens. The unique way of promotions and its well-throughout marketing strategy will be remembered by all the production houses.

Upon coming across Baahubali branded paper cups in my college, I decided to pen down my thoughts.

Amongst all the promotion media used by the production house, the Baahubali branded paper cups garnered much attention from corporate offices and college students. The paper cups became a point of discussion during tea breaks. Large groups were seen giving their thoughts on the million dollar question ‘Why Kattappa killed Baahubali?’ 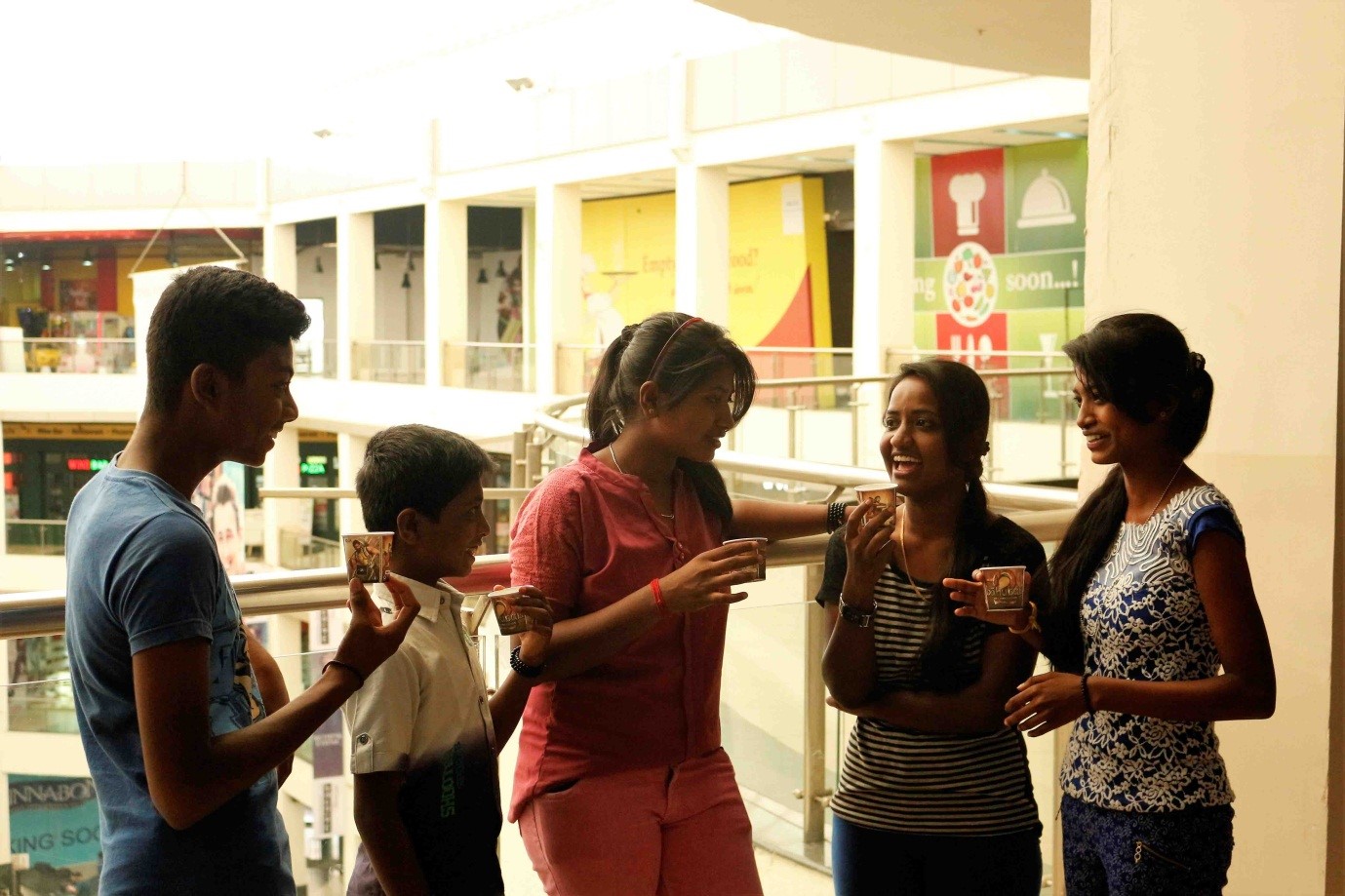 In an era where digital marketing is crucial in film marketing, the marketing team aimed at targeting different segments by captivating cross-platform engagement. The key agenda of their marketing campaign was tremendous amount of ground work to reach out to different segments of the audience and engage them.

As part of the relentless marketing campaign, Arka Mediaworks Pvt. Ltd tied up with GingerCup, a marketing agency that uses paper cups to tease audiences and convey a brand’s story.

A week before the release of the film, Baahubali 2 branded paper cups were distributed in a huge number of corporate parks, offices, colleges, shopping malls, railway stations and tea stalls. The on-ground campaign was carried out Pan-India to reach as many cities as possible (Tier 1 and Tier 2). 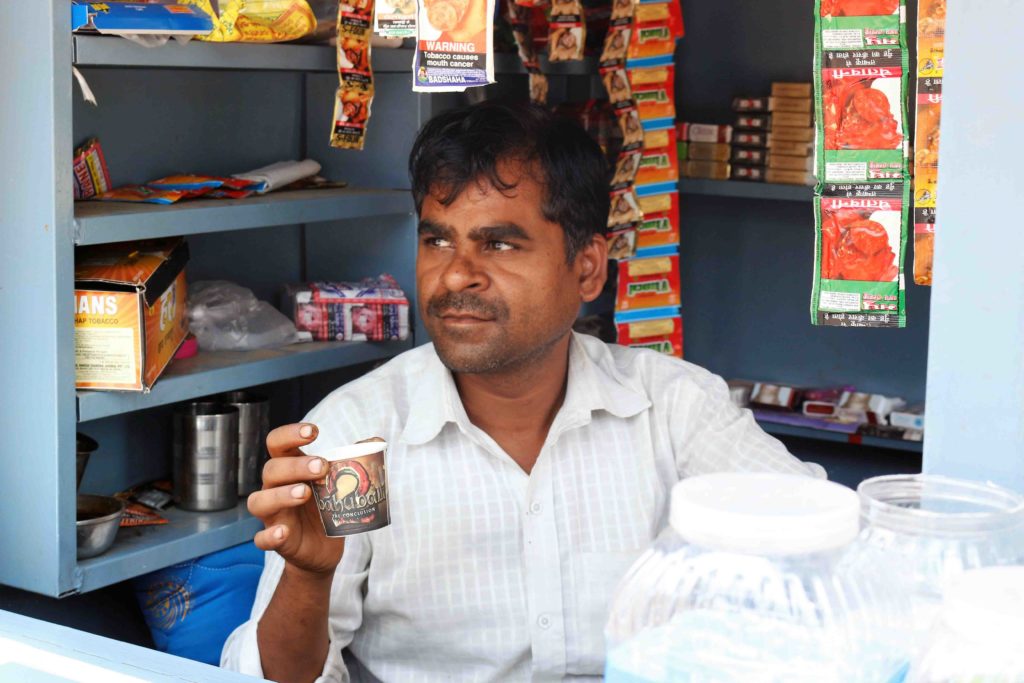 The cup marketing campaign created a lot of buzz and the pre-bookings recorded was pulse-raising. Within 24 hours of opening of advance booking, nearly one million tickets were sold online. The same marketing media was used to conduct a similar campaign for Baahubali: The Beginning, at a smaller level.

More about the paper cup campaign can be followed here.

Good content blended with good marketing made Baahubali 2 a mega-hit. Will other production houses emulate the same paper cup marketing strategy to reach out to the audiences? Whatever the case maybe, the Baahubali makers have shaped the model on how to market a film the right way.

How To Apply Neuroscience To Marketing Strategy For Startups?

7 Affordable Tips For Startups To Go Social With Their Marketing Strategy!

Natasha Gupta is a Content Writer, Traveller, Fashion Enthusiast and Connoisseur of Food. Juggling between passion and profession, food and words is always on her mind. She believes in her dreams and herself. Reviewing restaurants and movies, and writing about trending topics excites her. Follow her on Twitter.