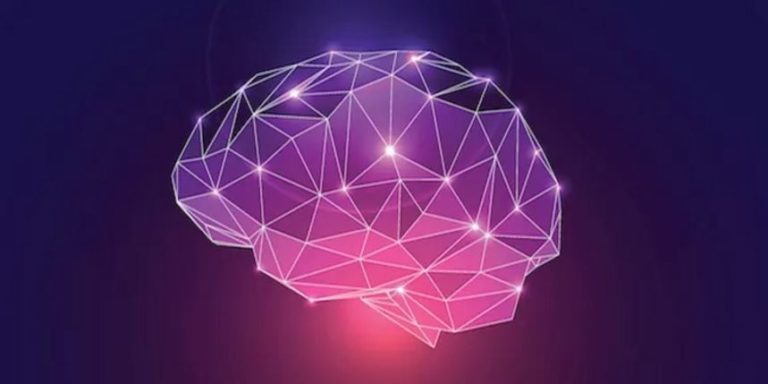 How To Apply Neuroscience To Marketing Strategy For Startups ?

As many know, with our advances in science and the retrieval of data in the digital has revolutionized nearly every industry. This isn’t big news.

What is big news, however, is when creative minds begin to apply new sciences to entirely different verticals. Such as psychology to entrepreneurship or, as we will investigate in this case, neuroscience to marketing.

As a hobbyist of neuroscience, I had the fortunate pleasure of attending the 2016 Inbound Conference, hosted by HubSpot, which had a phenomenal speaker who really changed the game for me.

The speaker’s name was Tom Shapiro, who is the CEO & Founder of Stratabeat and the Founder of the Boston Neuromarketing Group.

Tom gave a talk on using Neuroscience to Optimize the Customer Acquisition Process where there was a mountain of actionable gems and takeaways.

After a few weekends more of digging into the idea of neuromarketing, here are my greatest takeaways from both Tom’s Speech and additional research.

A study conducted by Antonio Damasio, a neuroscientist & professor at USC, found that individuals with damage to the part of the brain that triggers emotion had an excruciatingly difficult time making simple decisions.

This is because our brain is wired to make decisions instinctively based on our emotions.

What this means for you as a marketer is that if you are not evoking emotion out of your audience, you are in literally making it more difficult for someone to buy from you.

Additionally, a study of B2B companies conducted by Google in 2011 found that companies branded with an emotional aesthetic have double the impact than a similar company branded with little emotion.

As Tom shared, we see with our brains. It was reported by 3M that our brain processes visuals 60,000x faster than what we do with reading.

To further validate the power of our eyes, in the popular book, Brain Rules by John Medina he outlines a study that may shock some. A study conducted in the wine capital of the world, Bordeaux, France, 54 accomplished sommeliers were sat down and given a glass of red wine.

As you can imagine, the big trick is that it was a particular white wine, dyed with odorless red dye.

Shockingly enough, all 54 of the sommeliers mistook the wine to be red.

Try that at your next dinner party.

Related Read: Affordable Tips For Startups To Go Social With Their Marketing Strategy !

This, of course, is to take nothing away from the value in text or verbal, but as a marketer, when pushing advertisements we factor in airtime. The more airtime, the more expensive our ads become. With these facts in mind, we must choose brevity.

It’s well known the delicate care that goes into pricing. So consider this. Findings published by the University of Richmond and Clark University found that the smaller the number, the more likely someone is to buy it.

No duh, right? Interestingly, they don’t reference small as numerically, but literally the size of the dollar amount.

As you guessed, the number value on the far right is what was most often perceived to be the cheapest.

Related Read: 6 Mistakes To Avoid in Your First Year as a Startup Founder

When Tom spoke, he was even able to share a personal story on pricing. When he worked at Panasonic, he spoke of how they would intentionally release a television at say, $400 and intentionally, make another television, just slightly better, priced at $700.

This is known as price anchoring and perceptively makes the $400 television seem like a much greater deal.

According to Harvard Business School, 65% to 85% of jobs are found through networking. And that’s ALL jobs. Not pre-seed startup jobs which are given so much attention. Your first few hires are likely going to be someone you met via networking. And I don’t think we need a study to know nearly 100% of investments start through a friend of a friend.

Entrepreneurship certainly is fun bringing conversations into our personal lives, telling family, girlfriends or whomever we meet at the bar is bad form. It’s no way to actually get the series A you need.

Related Read: When Is Your Startup Fundable Enough To Approach An Angel Investor ?

According to VeryWell, body language is thought to account for between 50 to 70 percent of all communication.

Here are some tips from the experts: Stand 4 to 6 feet away in social settings – this distance is the social norm for events and will make your partner comfortable.

Be mindful this is just a peek into the basics of body language. There are entire books and professions made out of this, of which I highly recommend checking out.

Just as with all things in this piece, neuroscience is a complex field that is ever evolving. There are voluminous amounts of research out there of which I urge marketers and founders to engage within your available time.

We know we must be ever learning in this fast paced environment and adopting science-based techniques early on can prove to be the winning edge when it matters most.

This post was originally written by Andrew Frawley on Startup Grind, the global  entrepreneurship community.

Startup Grind is a Silicon Valley-based organization that educates and mentors entrepreneurs through monthly business events and speaking series in cities across the globe.