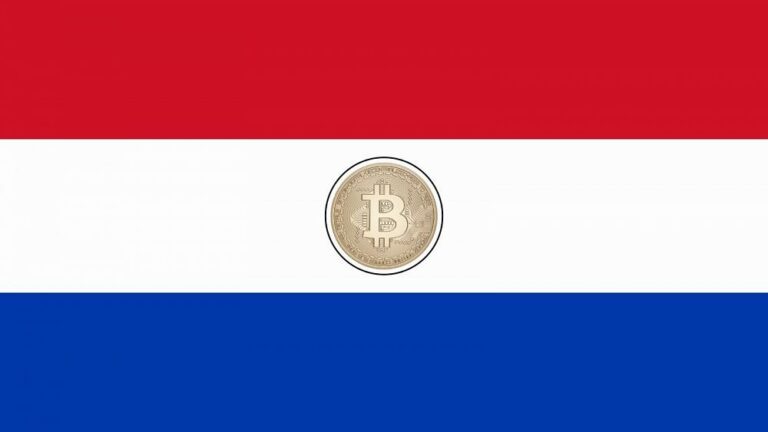 The acceptance of Bitcoin as an official tender in El Salvador earlier this month sparked national ambitions across Central and South America. In Paraguay, a congressman named Carlitos Rejala sparked excitement among Bitcoin fans when he recently stated that if he gets elected as the President in 2023,  Paraguay will adopt Bitcoin as the ”official currency”.

If we run for the presidency in 2023#bitcoin as official currency!

Carlitos Rejala, Paraguay’s Deputy has always been a Bitcoin Fan

This wasn’t the first time Rejala had expressed his enthusiasm for the king coin. Earlier in June, Paraguay’s Deputy, Carlos Antonio Rejala Helman, revealed that the country is preparing to cooperate on a critical initiative involving bitcoin and PayPal. “As I have stated, our country must progress hand in hand with the new generation”.

The much-anticipated bill tilted more towards crypto regulation. Article 14 says in a translated version, “The Virtual Assets trading entities must inform the acquirer of the trading conditions with Virtual Assets, expressly notifying that the virtual assets are not recognized as legal tender, therefore, they are not backed by the Central Bank of Paraguay.”

Rajala’s most recent vow suggested he was still optimistic about Bitcoin and willing to declaring it legal tender if he were to get power. It’s worth noting that since 1944, Paraguay’s national currency, the Paraguay Guarani (PYG), has battled inflation. Even though people in some nations suffering from inflation have turned to Bitcoin, this did not appear to be the case in Paraguay.

When compared to other Latin American countries, Paraguay had a very minuscule number of money transactions in the last two years, according to a Useful Tulips compilation based on data from Paxful and LocalBitcoins – P2P exchanges. Its historical volume was $1,836 on September 2nd, while Venezuela’s worth was $1,795,366.

Paraguay is known for The Itaipú and Yacyretá hydroelectric dams. Crypto miners have demonstrated interest in the country’s renewable energy sources as a result of this. Bitfarm Ltd., a Bitcoin mining firm, has announced the signing of a five-year lease in Paraguay to obtain green hydroelectric power at a cheap rate.

However, the country is presently grappling with serious environmental challenges, including recent wildfires and extreme heat, both of which have wreaked havoc.

Paraguay believes that it can become a crypto hub since it has cheap renewable energy. Several stakeholders are collaborating with Rejala on measures that can help Paraguay become a Bitcoin hub. Despite this, there are still concerns about bitcoin mining and its influence on the environment.