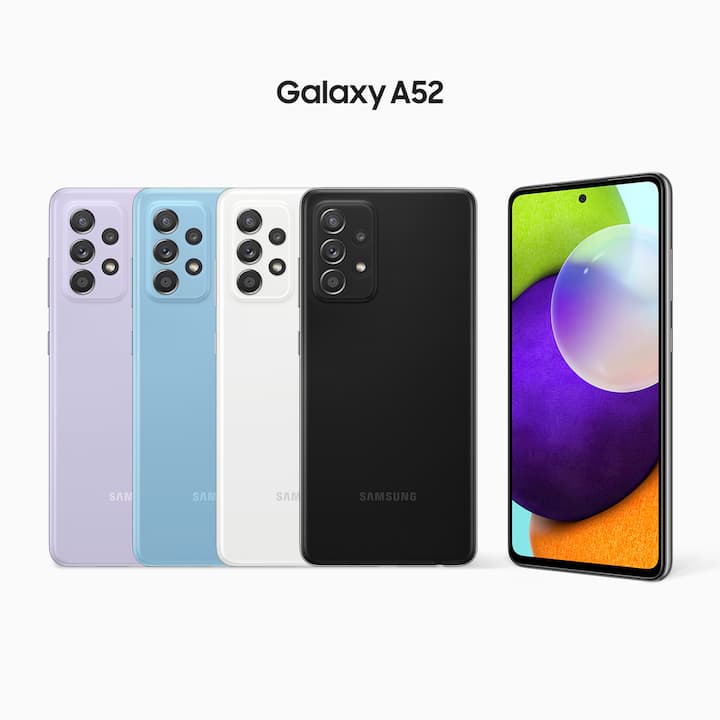 In appearance, Samsung’s mid-range and premium phones appear to have comparable connectivity features, however, this is not the case. As an illustration, consider Wi-Fi capabilities. While Samsung’s high-end phones have had Wi-Fi 6 since 2019, the company’s mid-range devices are still using Wi-Fi 5.

When compared to Wi-Fi 5, more devices may be connected at the same time without performance being slowed by Wi-Fi 6. Now that Wi-Fi 6 routers are generally available, we may see an increase in the number of devices that support Wi-Fi 6 in the next months and years. The Galaxy A52s, Samsung’s only non-flagship Wi-Fi 6 smartphone, is an attempt to make the newer Wi-Fi standard more readily available to customers.

Only a few Samsung phones including the Galaxy A52s 5G support Wi-Fi 6, but for those who do, this is the most inexpensive model in Samsung’s ever-expanding smartphone portfolio. If you’re wondering if you need a Wi-Fi 6 router, the answer is yes. Fortunately, there are many of decent alternatives available for every price.

Samsung Galaxy A52S 5G – What are its specification and features 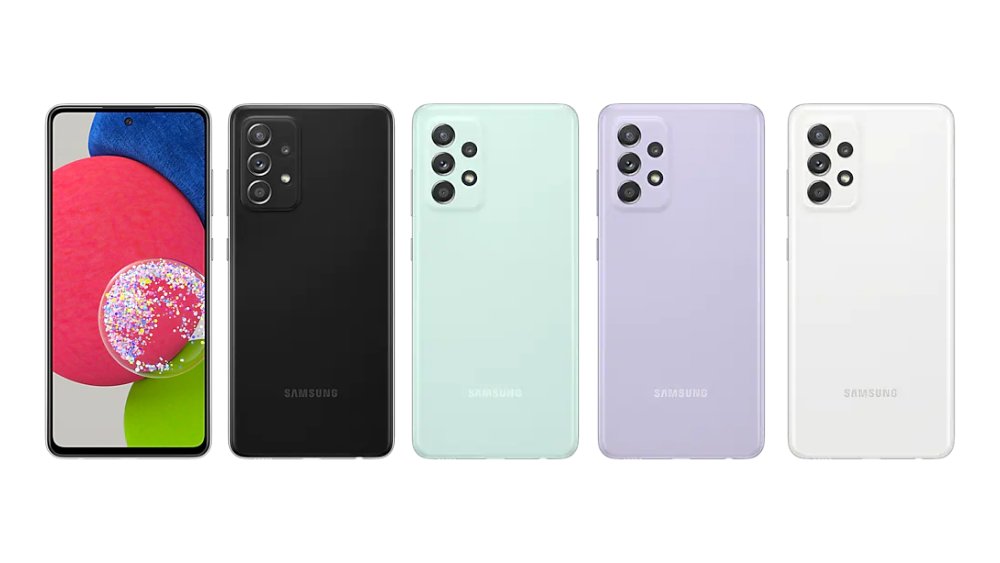 Wi-Fi, Bluetooth, GPS, NFC, USB Type-C, and 3G and 4G LTE are just some of the connectivity choices available on the Samsung Galaxy A52s 5G. In addition to the accelerometer and a light sensor, the smartphone also includes proximity and fingerprint sensors embedded in the display.