Telegram has blocked chat bots by Navalny during voting

Telegram has reportedly temporarily blocked all chat bots by Russian opposition leader Alexei Navalny during Russia’s parliamentary election voting this weekend. Founder Pavel Durov says that the platform, which was banned in the country until last year, would abide by an election law that prevents campaigning during elections, while adding that the law is “legitimate.”

Smart Voting Blocked Despite Prior Claims

All bots, irrespective of their nature, have been banned, including Smart Voting, which was designed to identify which candidates could dethrone the dominant United Russia party, and not just Navalny’s Russia of the Future party. Moreover, Durov had previously called out tech giant’s Google and Apple for removing removing the Smart Voting app from their respective app stores, something he had called a “dangerous precedent” to censorship.

A Hefty Price for Dissent

This comes as the latest in the Vladimir Putin-led country’s list of crackdowns on tech and social media firms, in a bid to suppress any signs of political dissent. Moreover, the ruling government has also frequently attacked Navalny himself, including an attempted assassination last year, and has also routinely tried to prevent the use of the Smart Voting campaign. 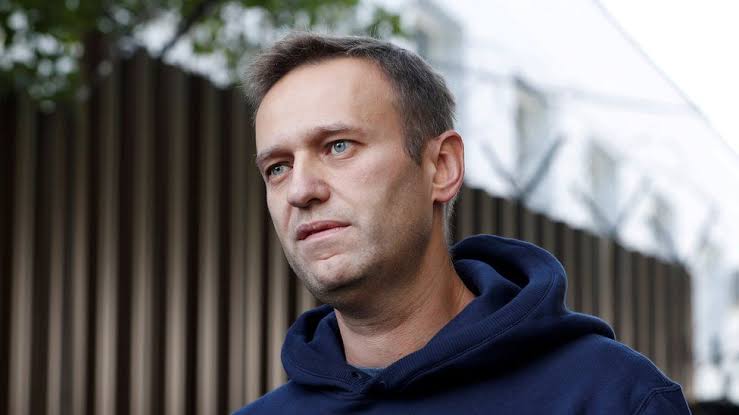 Apple and Google have been threatened with fines should they support the effort, and there have also been attempts to quash the internet infrastructure that allows the tool to thrive.

As such, it is not uncommon to see tech biggies be forced to stick to the rules that the country and its government have laid out, since any defiance could cost them their presence on Russian ground. The same is the case with Telegram, which, despite initially having shown disapproval to Russia’s ways, eventually had to settle for agreeing to its demands, and blocking all chat bots.

The platform had first been banned in the country in 2018, the ban being lifted in June last year owing to widespread use of the app despite the guidelines. While Roskomnadzor, the communications watchdog in Russia, had said that the move came because Durov had agreed to cooperate in “combating terrorism and extremism” on the service, many media outlets were of the opinion that the same was an example of capitulation.

The platform has previously been at loggerheads with the country over issues pertaining to user privacy. Roskomnadzor had demanded the company to hand over some information if it wished to be included in the government’s information distributors list.