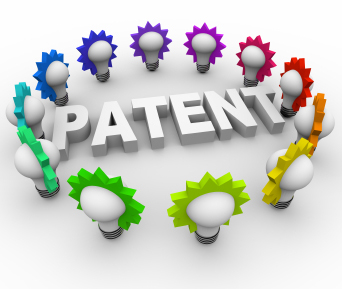 New Delhi, Jul 31 (PTI) : As many as 2,26,339 patent applications are pending due to shortage of professionals, Parliament was informed today.

To a query on whether a number of patent applications are lying pending with the government for approval because of shortage of professionals, Commerce and Industry Minister Nirmala Sitharaman, in a written reply to the Lok Sabha today, said: “Yes”.

She said that pendency of patent applications is measured in terms of pending requests of examinations which are awaiting disposal at different stages of processing in patent offices.

Sitharaman said the government has taken steps to clear the pendency.

The government has approved additional 252 posts of examiners and 76 posts of controllers.

“With this, the total sanctioned strength of examiners and controllers has become 589 and 170 respectively. The process of recruitment to 459 vacant posts of examiners has already been initiated and advertisement issued in this regard,” the minister said.

Besides, she said, as a short-time measure, 263 posts of contract examiners of patents have also been sanctioned.

Replying to a separate question, she said India has signed one MoU on “Cooperation on Industrial Parks in India” with China in June last year.

As a follow up of the signing, Industrial Extension Bureau, a Gujarat government organisation, signed an MoU with China Development Bank Corporation for supporting setting up of industrial parks in Gujarat.

Similarly, Maharashtra Industrial Development Corporation has signed an MoU with China-based Beiqi Fotyon Motors for setting up an industrial park in Maharashtra.

“The concerned entities are in discussion for taking necessary steps to operationalise the MoUs,” she added.