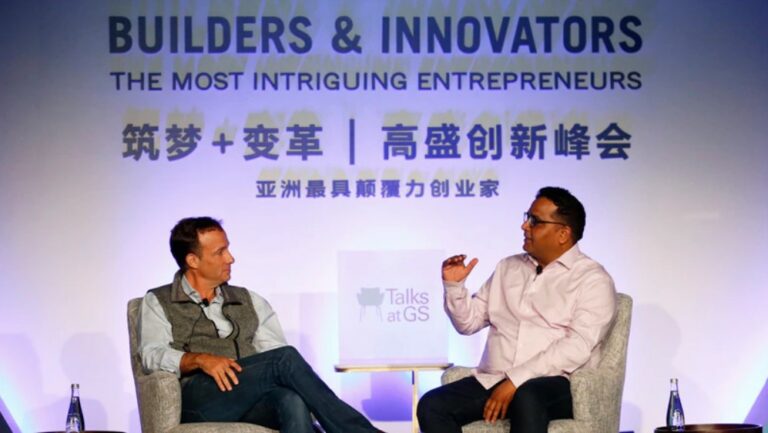 The talks for Paytm rolling out its IPO in the last quarter of the year are all around the town. The IPO is said to break all the records and be the biggest Initial Public Offering in the country which will be worth $3 Billion, which is almost ₹21,800 Crores. This IPO will surpass Coal India Ltd.’s initial public offering which raised ₹15,000 crore ($2 billion at the current conversion rate) in the year 2010.

A source aware of the matter told the media that Paytm, the digital payments app, has just recently appointed Goldman Sachs and JP Morgan as the merchant bankers for its upcoming IPO, which is scheduled for November.

Paytm is currently looking forward to file its draft red herring prospectus (DRHP) with the market regulator- Securities and Exchange Board of India (SEBI) in the month of July. The fintech company is expecting to make its debt in the public market by November 2021.

The company is planning to appoint more of the merchant bankers and advisers for its IPO like Morgan Stanley and Citigroup Inc.

When asked to make a comment regarding the matter, Paytm declined to say anything.

Paytm is an Indian digital payment providing company which is founded and based in Noida, Uttar Pradesh. It was founded back in 2009, by Vijay Shekhar Sharma, who is the current Chief Executive Officer of the company.

Paytm has lately been concentrating on boosting its revenue and monetizing its services, over the time period of the past year. The company has extended and branched out its services and now is beyond just digital payment. Paytm now offers services like banking, credit cards, wealth managements, digital wallets and other financial services as well.

The funds of the company are currently backed by top investors like Berkshire Hathaway Inc., Ant Group Company and SoftBank Group Corporation.

The company is perhaps the most leading e-commerce company in the country.

The current valuation of the company in the market is at almost $16 billion. The company raised a total of $1 billion in November 2019 from top investors like T Rowe Price, Ant Group and Softbank Vision Fund. The funding round of the company ranked Paytm to the position of the most valued start-up in the country.

Today, the e-commerce and digital payment company has more than a total number of 20 million merchant partners from across the country. The users of Paytm, too make almost 1.4 billion transactions every month, said the company in one of its blog posts which was posted not much long ago.