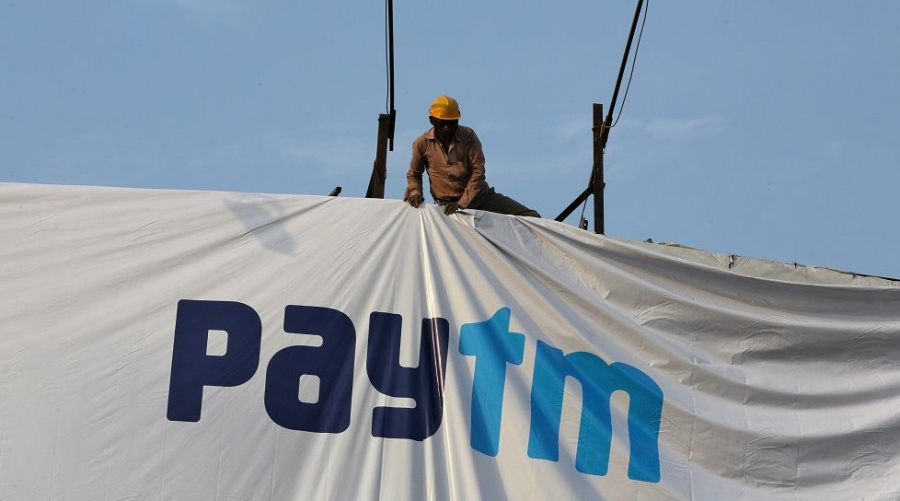 The online payment system and company- Paytm, is currently preparing for its initial public offering which is worth $3 billion.

Paytm has been asking its employees to make a decision on whether they want to sell shares in the initial public offering of the first digital payment company in India- Paytm. The IPO which is currently in the process of being filed, is likely to break the record of Coal India’s IPO which was filed with ₹15,200 Crore. It will be the biggest Indian stock market debut ever.

Just as recent as Monday, Paytm’s parent company- One97 Communications, sent a letter via email regarding ‘offer for sale’, to all its staff, while preparing itself to file for the IPO, said a report by a news agency.

In the notice letter to all its staff, employees and shareholders, Amit Khera, Secretary at One97 Communications said that the company has proposed to file an initial public offering of its equity shares, that will be subjected to the market conditions, regulatory, corporate and all the other approvals as well as other relevant considerations, which is in accordance with the law that will be applicable and has already received an in-principle approval from the company’s board of directors in the regards of the matter mentioned.

The company’s board of directors has approved the in principle offering plans and is preparing the final draft of the red herring prospectus. It is speculated that this draft can possibly be filed as early as the first week of July, said a source, to the media who is familiar with the matter.

According to the notice, the offer for sale (OFS) will let the employees sell their shares in the company, as a part of the IPO. The reports from the company said that the board of directors has already given its preliminary approval to debut its stocks in the market, but the formal and official approval will not be able to take place till the prospectus is finalized.

The company employees can also participate in the public offering with their consent of offering all their equity shares or even a part of it. This decision has to be taken before the documents for the initial offerings are filed and submitted to the country’s regulatory body. The notice also said that the equity shares that are not sold during the offerings will then be locked in for a period of one year.