Paytm’s listing on the stock exchange was a watershed moment in numerous ways. It was not just the largest IPO in Indian history, but it was also a turning point for the startup ecosystem. The weaker-than-expected debut accommodated a lot of crucial points for debate for both investors and the country’s booming startups. 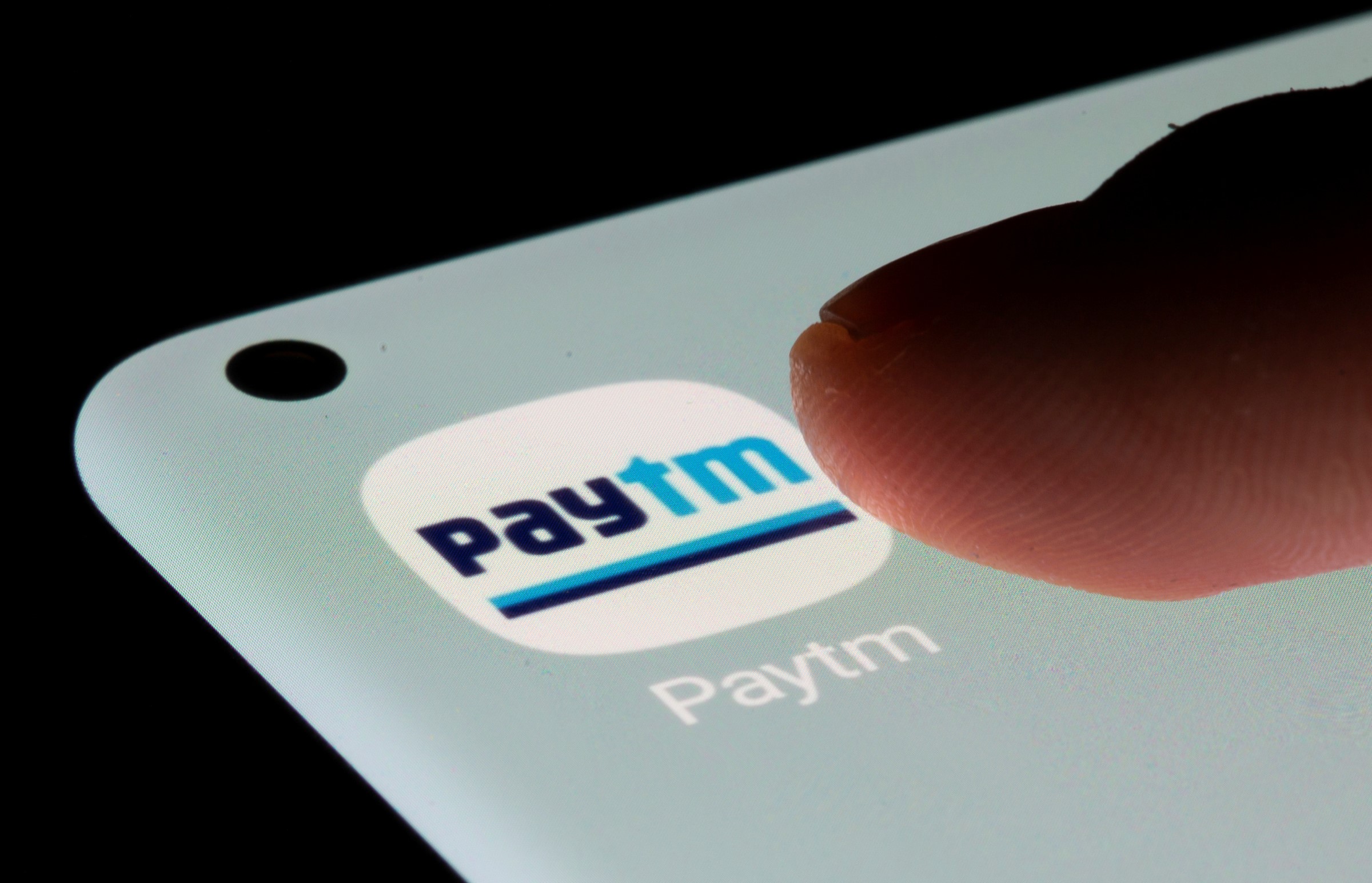 This underwhelming stock market debut is poised to counteract upcoming startup IPOs after the digital payments giant’s IPO is considered among the worst-performing in Indian history, according to six analysts and bankers on Friday. According to accountants EY, Indian companies amassed a whopping $9.7 billion through initial share sales in the first nine months of 2021, a tremendous figure in any of the previous two decades’ equivalent periods.

A number of startups, including those by payments competitor MobiKwik and hotel aggregator OYO, may face challenges after Paytm’s debut collapse of more than 27 percent, as investors became concerned about the company’s lack of profits and hefty valuation.

Considering with a number of market analysts to get a broader perspective on the scenario. It was reported that the Paytm IPO could have a short-term impact on startups seeking to go public, as well as investors (especially retail investors) who are risk-averse. The biggest impact of the Paytm listing, however, would be that new-age companies will be more cautious about valuations in the foreseeable future, according to analysts.

Jimeet Modi, founder of Samco Securities commented on the development saying, “It will take three to four months for people to forget Paytm and that it destroyed wealth. Until that time, it’s going to be tough for all super-expensive IPOs.”

Whereas Amit Pamnani, DGM and Chief Investment Officer for investment banking at Swastika Investmart Ltd said, “Profitability, valuation, and size of the IPO, these three aspects should be there in a structured way.”

All three of these parameters were plagued in the case of Paytm. For starters, the company is losing money, and while revenue climbed in Q2FY22, valuation concerns have been widespread since its DRHP filing. And the IPO offer was undoubtedly massive; as previously said, it was India’s largest at Rs 18,300 crore.

Pamnani added that a company aiming to go public should either be profitable or be minimizing its losses. He did, however, state that, while profitability is still a priority, valuation is more important.

However, Paytm’s debut, which counts Ant Group and SoftBank as its investors, contrasted sharply with that of food delivery and restaurant aggregator firm Zomato, which skyrocketed 66 percent in July after raising $1.2 billion. Likewise, shares in FSN E-Commerce, which operates the cosmetics-to-fashion marketplace Nykaa, gained by 80 percent on its initial public offering this month. Analysts now anticipate that even upcoming IPOs, which have received robust demand, could experience a drop in listing price.

Paytm isn’t the first online startup to have a poor public launch after forming a lot of buzz. The most notable example is Facebook, which had a dramatic drop when it first went public in 2012. Over the next few months, its stock prices plunged by more than 40 percent. There have been cases of failed listings of major offerings in India as well, despite a lot of hype. There have, however, been instances of recovery over time.