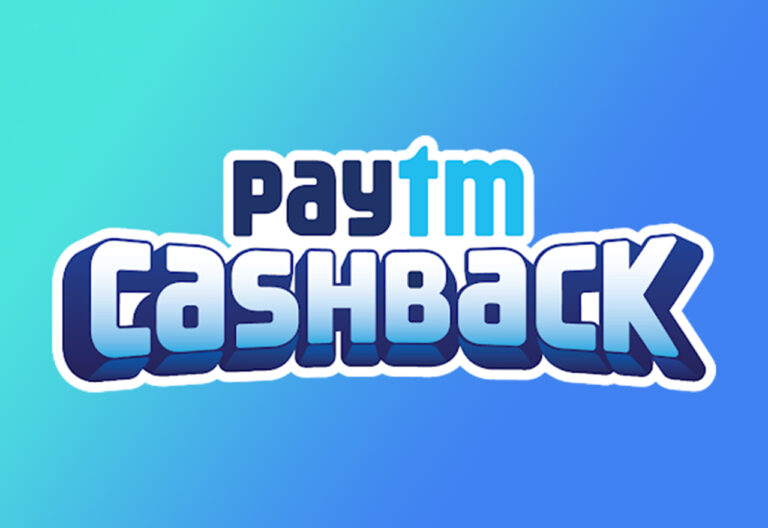 Paytm, one of India’s India’s most popular digital payment app, has announced a guaranteed cashback offer to celebrate the six-year completion of the Digital India initiative. The company stated that it had allocated Rs 50 crores worth of cashback on transactions made by merchants and customers via its app.

Paytm has also announced a special campaign for merchants that use the digital payment app. Paytm will award certifications and attractive goodies like Soundbox and IoT devices to merchants who have the most transactions made using the Paytm app before the Diwali festival. The campaign would be rolled out in 200 districts across the country, with special drives in Karnataka, Kerala, Tamil Nadu, Andhra Pradesh, and Telangana.

The merchant will be trained to use digitization by India’s 2nd most valuable startup, Paytm. In addition to guaranteed cashback, Paytm would offer its Soundbox at a 50 percent discount to qualifying merchants using its business app platform. Merchants around the country have played a crucial role in this, according to Paytm, by accepting a wide range of digital payment methods and being a part of Paytm’s digital payments ecosystem.

Paytm founder and CEO Vijay Shekhar Sharma, while celebrating the initiative, said, “Paytm’s Guaranteed Cashback offer is to recognize the top merchants, who are at the heart of India’s growth and have made Digital India a success.”

After demonetization, Paytm played a vital part in the mission, providing a quick and easy digital payment method for thousands of customers and merchants across India. Paytm has established a massive digital payment portfolio, including Paytm wallet, Payments Bank, Debit and Credit Cards, UPI, Net Banking, and postpaid payments.

Abhishek Singh, President and CEO of the Digital India Mission, said the mission has expanded leaps and bounds in the last six years to present India on the global innovation map. Adding further, he stated, “Paytm’s Guaranteed Cashback offer will encourage India’s millions of merchants to trust digital payments and come on the path of innovation and contribute to the cashless economy.”

One97 Communications was founded in 2000 by Vijay Shekar Sharma as a prepaid and mobile recharge platform before Paytm was launched in 2010. Paytm is now one of India’s largest digital payment providers, with a range of services. To move toward profitability, the company has filed an IPO prospectus for a $3 billion public listing and cut back on marketing expenses.