On Tuesday, the share price of One97 Communications, the parent company of digital payments giant Paytm, plummeted to a new record low of Rs 616.55 per share, knocking Paytm out of the BSE’s top 100 most valuable companies by market capitalisation. The stock has dropped 60% in less than four months since its initial public offering (IPO) price of Rs 2,150 per share. The share price fell further after the Reserve Bank of India (RBI) barred Paytm Payments Bank Ltd from accepting new customers. Only after RBI banned Paytm Bank, this stock is in a steady decline. 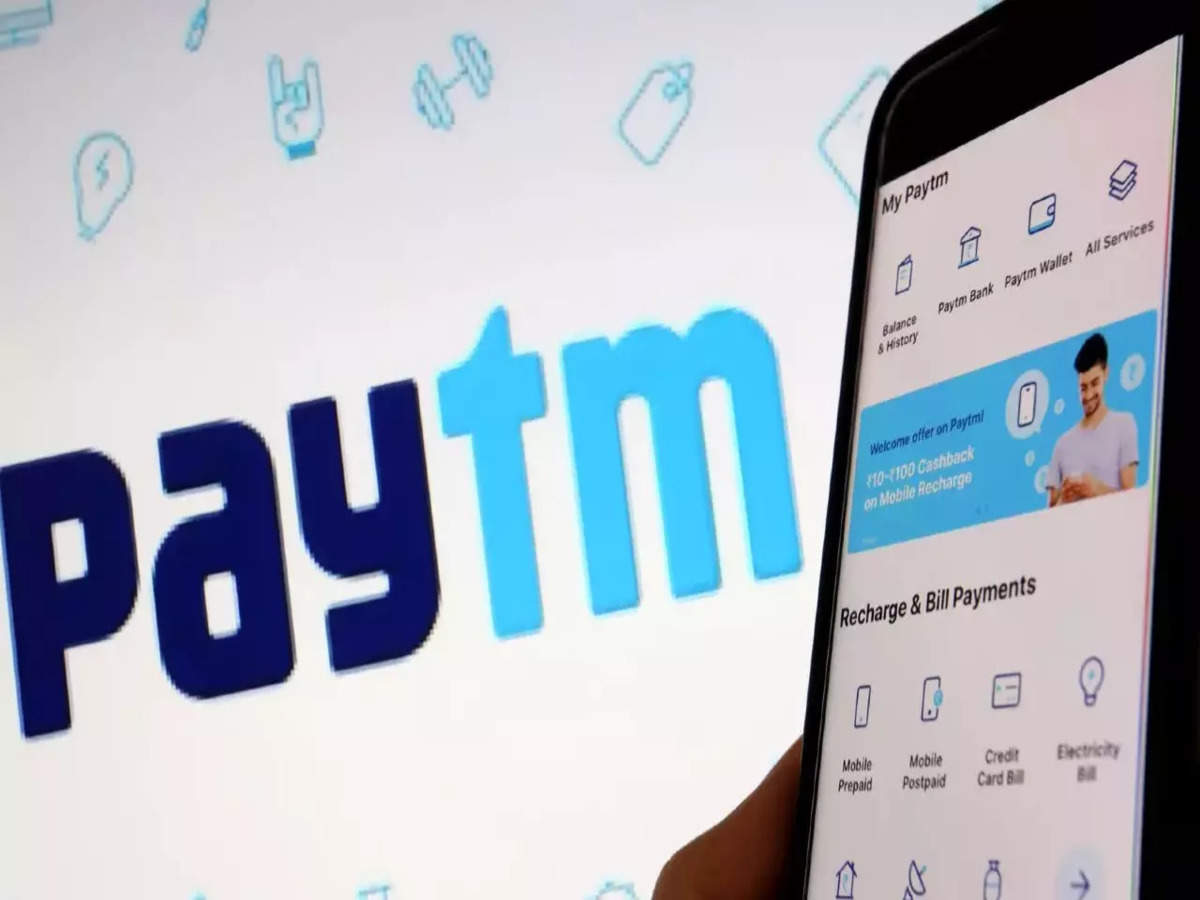 This has exacerbated the negative impact and increased selling pressure on the stock. According to Ravi Singh, VP & Head of Research, Share India Securities, Paytm has already onboarded a very large customer base onto the payments bank, but the ban may affect their chances of upgrading to a small finance bank. On just a technical level, the stock is in a downtrend both intraday and daily, and it may reach Rs 500.

Likhita Chepa, Senior Research Analyst at CapitalVia Global Research, advised investors to avoid Paytm stock because it is unclear when the company will be able to generate profit. Furthermore, with rising competition, it will be difficult for the company to turn a profit at this time.

“It has been witnessed that the losses of the company have widened, and it seems like the company is unable to see its way back. RBI has also ordered Paytm to stop boarding new customers which has also badly affected the already beaten stock,” she added.