According to trade sources, Indian Oil Corp (IOC.NS), the country’s top refiner, purchased 3 million barrels of Russian Urals from trader Vitol for May delivery, marking the company’s first purchase of the grade since Russia invaded Ukraine on Feb. 24. 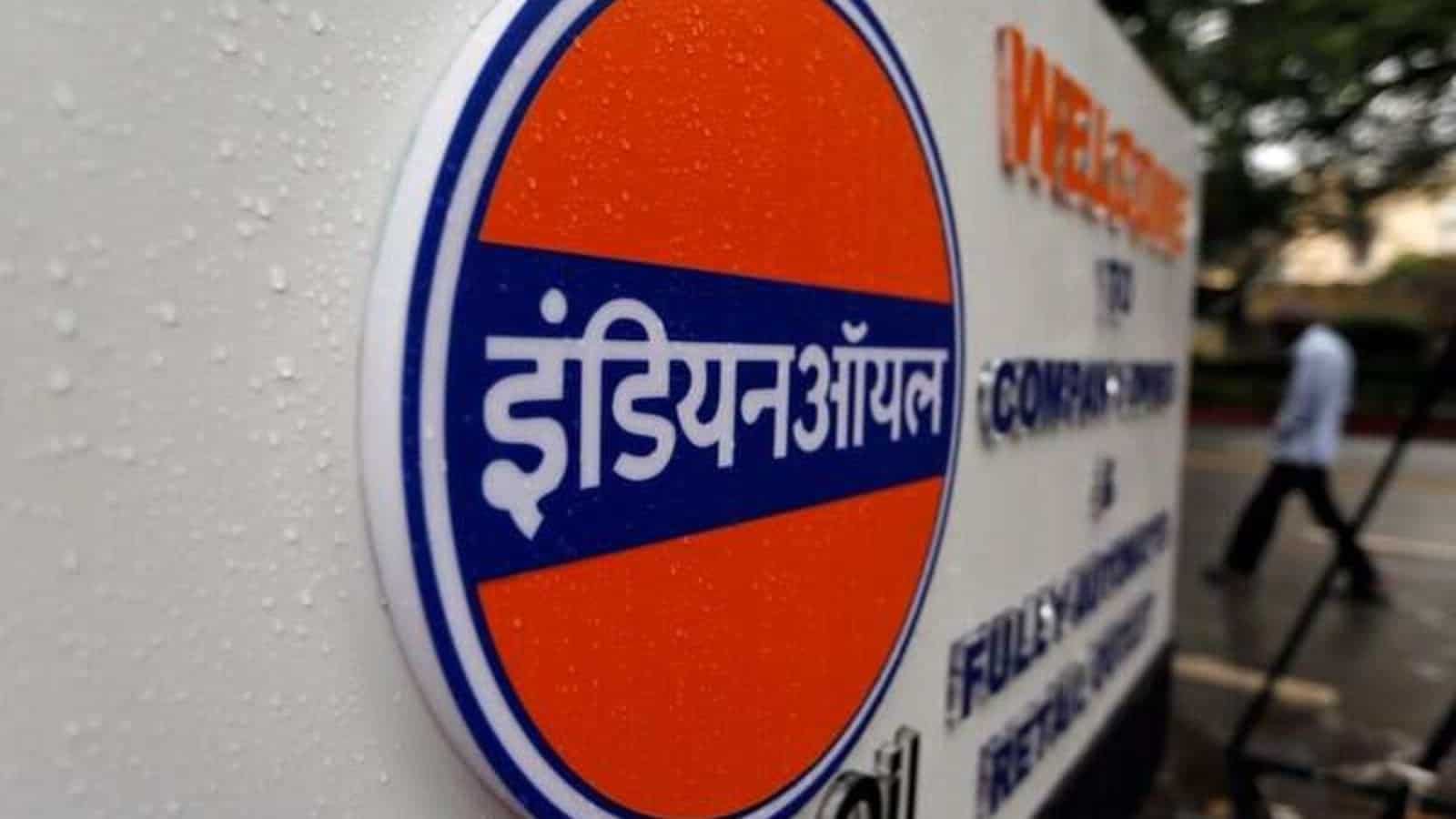 Western sanctions against Russia have caused many companies and countries to avoid its oil, causing Russian crude to fall to record lows. IOC announced in late February that it would buy Russian oil on a delivered basis to avoid any complications with vessel repairs and insurance.

According to sources, IOC sees no problem paying for the cargo because oil as a commodity is not prohibited and it is not dealing with a sanctioned entity.

According to one of the sources, Vitol sold the cargoes at a $20-$25 per barrel discount to dated Brent. Typically, the companies do not comment on commercial transactions. Separately, IOC said it purchased 2 million barrels of Abu Dhabi’s Murban crude and one million barrels each of Nigeria’s Akpo and Forcados, as well as Cameroon’s Kole.

Indian Oil Corporation is a government-owned company in India. It is owned by the Ministry of Petroleum and Natural Gas, Government of India, and is headquartered in New Delhi. As of 2021, the government corporation is ranked 212nd on the Fortune Global 500 list of the world’s largest corporations. It is the country’s largest government-owned oil corporation, with a net profit of $6.1 billion for fiscal year 2020-21. As of March 31, 2021, Indian Oil had 31,648 employees, of which 17,762 are executives and 13,876 are non-executives, with 2,775 women accounting for 8.77 percent of the total workforce.