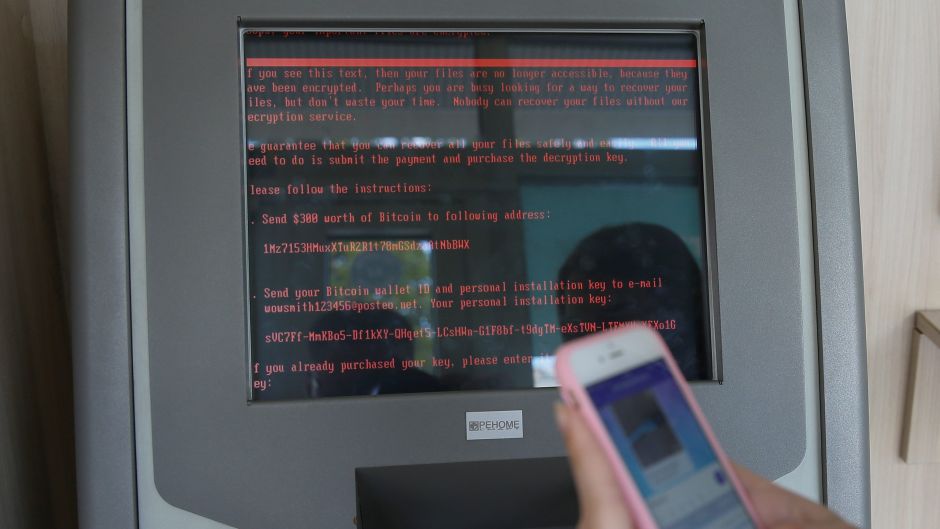 On Tuesday, there was another ransomware attack that had hit numerous devices across the globe. The current attack which started by taking Russian oil refineries and Ukrianian banks, soon started spreading world wide .

The current attack is found to be much similar to the previous attack WannaCry that occurred last May and is a variant of the existing ransomware family called Petya.

Related Read: What Is Ransomware And Who Does It Target?

“If you see this text, then your files are no longer accessible, because they have been encrypted. Perhaps you are busy looking for a way to recover your files, but don’t waste your time. Nobody can recover your files without our decryption service,” said the message which was seeking $300 in bitcoins.

The overall transaction amount has been only a little above $7,700 which may not even reach the hackers as email host Posteo has shutdown the account associated with PetrWrap’s account by blocking access to any address with the word wowsmith in it, according to Gizmodo’s reports.

After reports during the last attack that the exploits were developed using United States of America’s National Security Agency (NSA), Edward Snowden continues to blame the NSA for the current attack.

How many times does @NSAGov‘s development of digital weapons have to result in harm to civil infrastructure before there is accountability? https://t.co/VOu28Ce9ee

If you are interested in checking out how many people are still transferring the payments to Petya, you can check out the Twitter feed here.

Also Read: Cyber Security In India – To Breach Or Not To Breach !