Pfizer Is getting into Cannabis with $6.7B Arena Pharma deal 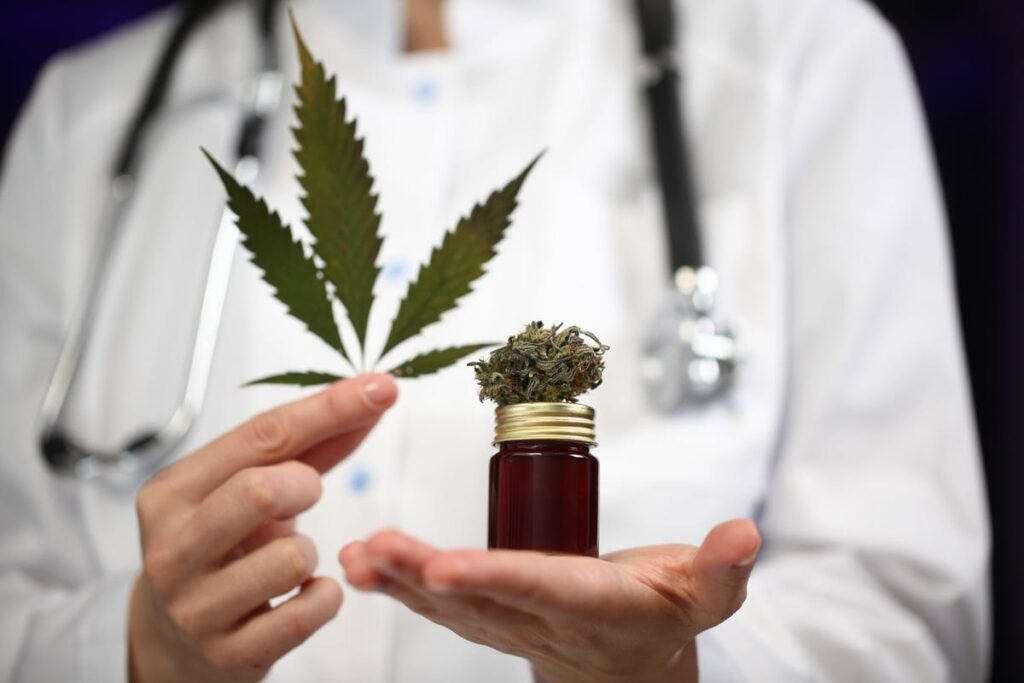 Pfizer Inc., the world’s largest pharmaceutical company, has acquired Arena Pharmaceuticals, Inc. for $6.7 billion. The two publicly traded firms announced on Monday that they have inked a formal deal under which Pfizer would pay $100 per share in cash for all outstanding shares of Arena.

Pfizer aims to fund the deal with cash on hand once all regulatory approvals have been obtained.

Arena Pharmaceuticals, situated in San Diego, California, is a biotech business with a cannabinoid-type medicines component in its pipeline. The research and development of Olorinab, an experimental medication candidate, is at the heart of its cannabis biotech operations (APD371).

This is an oral cannabinoid receptor 2 full agonist that is being studied for the treatment of a variety of symptoms, with a focus on visceral discomfort associated with gastrointestinal diseases.

Arena’s therapeutic pipeline is primarily focused on non-cannabinoid pharmaceuticals, with the goal of creating novel potential therapies for the treatment of a variety of immuno-inflammatory illnesses. Arena’s development-stage treatment candidates in gastrointestinal, dermatology, and cardiology are diverse and promising.

Arena’s president and CEO, Amit D. Munshi, expressed his delight at the company’s acquisition by Pfizer, which saw “Arena’s potentially best-in-class S1P molecule and our contribution to addressing unmet needs in immune-mediated inflammatory diseases.” Pfizer’s capabilities will help us achieve our aim of obtaining important medicines to patients quicker. This transaction, we believe, is the best next step for both patients and shareholders.”

This isn’t the first time one of the world’s major pharmaceutical companies has invested in a cannabis-related business. Jazz Pharmaceuticals purchased GW Pharmaceuticals, a cannabinoid medical business notable for creating Epidiolex, the first FDA-approved CBD medicine for treating adolescents with severe types of epilepsy, in February 2021.

The drug was first licenced for the treatment of seizures linked to Lennox-Gastaut syndrome and Dravet syndrome, and then for tuberous sclerosis complex seizures last July.