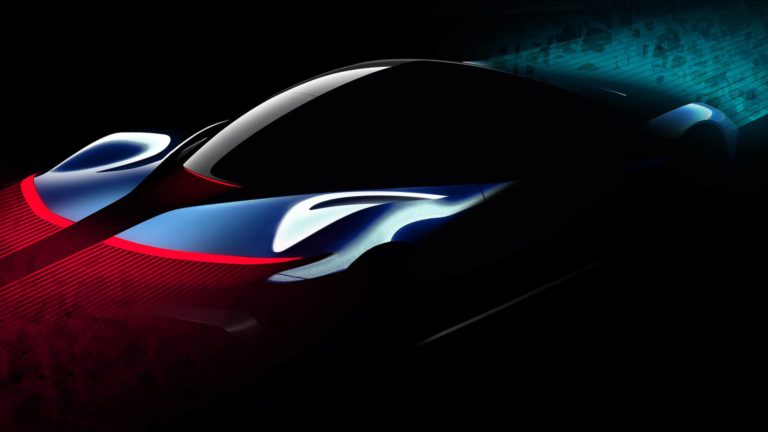 Italian automotive company Pininfarina has released a few teaser images of its upcoming electric hypercar PF0 before revealing it to the potential customers at a private event later this month.

From the images, we can assume that the car will have a curvy design and not an aggressive one. Inside the cockpit, we can see only two physical buttons on each side of the steering wheel and the half of the dashboard is taken by two big displays.

The details we have about the car so far is that the PF0 is powered by an all-electric powertrain. The company claims that it can do a sprint from 0 to 100 km/h in less than 2 seconds and go up to a top speed of over 400 km/h. What’s more, the hypercar will have a range exceeding 300 miles (500 km).

Talking about the PF0, Automobili Pininfarina design director Luca Borgogno said, “Our objective with the exterior of PF0 is to design timeless beauty in every aspect, and the interior is equally important. Pininfarina’s design values of elegance and simplicity present us with a fantastic opportunity to stand out from the styling of most current sports and hypercars.”

The company claims that the PF0 will be the most powerful Italian car ever made. “Our guests in Pebble Beach have a huge affinity for Italian sports cars. I am certain they will value our commitment to ensuring PF0 is designed and hand-crafted in Turin. It is the birthplace of some of the most revered sports and luxury cars ever created.” added Borgogno.

The PF0 will be a limited edition with only 150 units to go under production. It will be shown to some potential customers at a private event later this month while the public debut of the hypercar is scheduled at the 2019 Geneva Motor Show.

Pentagon monitoring alleged Chinese spy balloon over the US