Before the PS4 beta update, 8.50 is released to the general public, Sony is encouraging a select community of PlayStation 4 players to test it. As per the latest release first released by MP1st, the software update is referred to as the Spring 2021 beta in PlayStation’s email invites, which also states that the PlayStation Communities feature will be phased out.

The phase of discontinuing the PlayStation Communities functionality will begin in April, including an email sent to PlayStation 4 owners. PS4 players with common interests will build groups to play games, organize events, share screenshots, and discuss topics they’re passionate about.

Play Station Communities – How It Started? 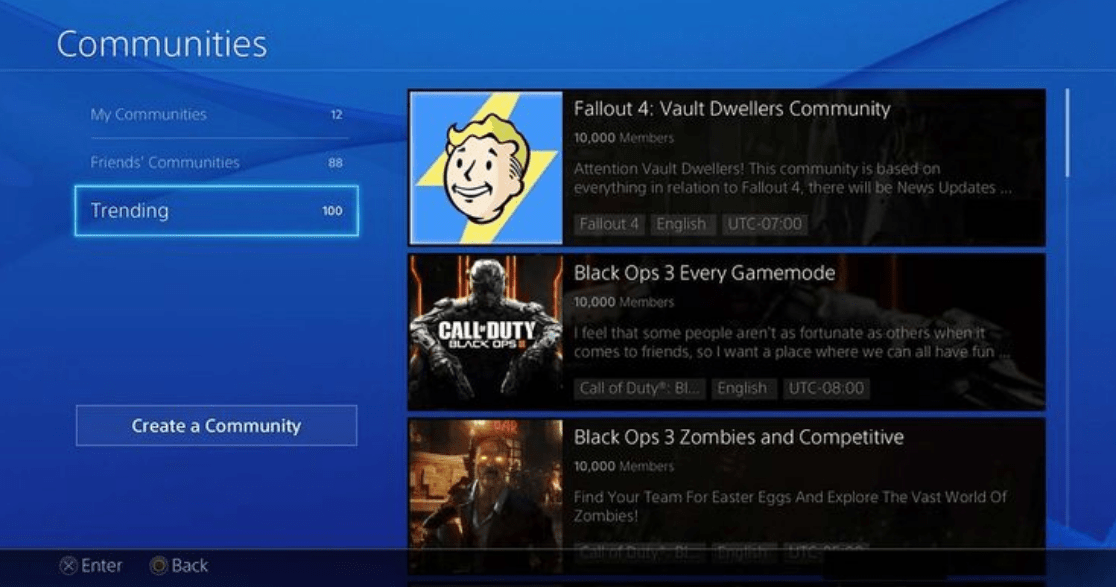 PlayStation Communities players with similar interests in individual titles, niches outside of football, and all in between were introduced to the PS4 platform update 3.00 in September 2015. The PlayStation Communities have created an ideal atmosphere for gamers and enthusiasts to interact, play games, and discuss topics that they share.

It had developed into a global village of ideas and competition among users before the launch of the successor console, the PS5. The PlayStation Communities app was pulled from the PlayStation Store in March 2020, and its functionality was gradually limited.

The Communities feature was eventually removed after the PlayStation Store rentals and movie sales for all recent PlayStation consoles: PS4, PS4 Pro, and PS5 were discontinued earlier this month. 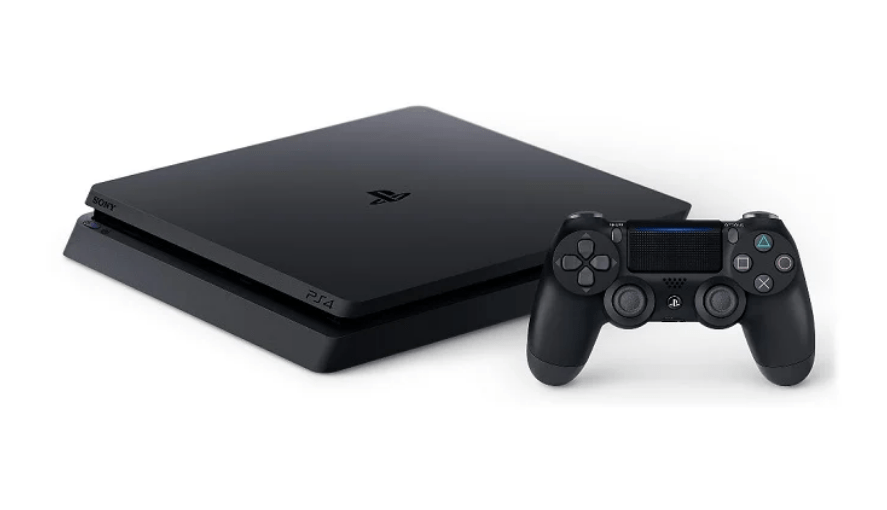 Sony has given several justifications for withdrawing the Communities feature from the PlayStation Shop as part of the general readjustment of functionality. Owing to the significant expansion of subscriber and ad-based entertainment platforms on its various consoles, it said that the feature was no longer needed.

Customers have been notified that these changes would not occur again till August 31st and that they’ll be able to view their purchased films and tv content through the PlayStation Website.

Even though Sony’s actions are aimed at providing high-quality content and services to its loyal consumers (including PS4 users), PS4 owners may be worried that their consoles will become obsolete soon.

Sony, on the other hand, is well aware of this perception and has committed to providing continuing support for the PS4 by regular firmware upgrades and enhancements to ensure improved and consistent performance.