The recent $600 million hack on the polygon network has been the largest one in the crypto industry. But luckily the hacker turned out to be a white-hat one who is returning the funds slowly. A while back he returned $260 million of the stolen funds and now Poly received another $4.7 million from him. After the latest transaction, the Polygon hacker now asks the developers to unlock the Tether funds he has stolen.

Polygon has revealed that they have received $4.7 million in assets from the hacker. Of this amount, about $2.6 million was received in the ETH address, $1.1 million on the BSC address and the remaining on the Polygon address. The returned funds have ignited the hope that Polygon might be able to recover all or at least most of the funds from the hacker. The hacker has previously communicated on the network that his intention was never to steal any money but to uncover the vulnerabilities on the network. He also said the hack was done so no one internally could have taken advantage of the same. 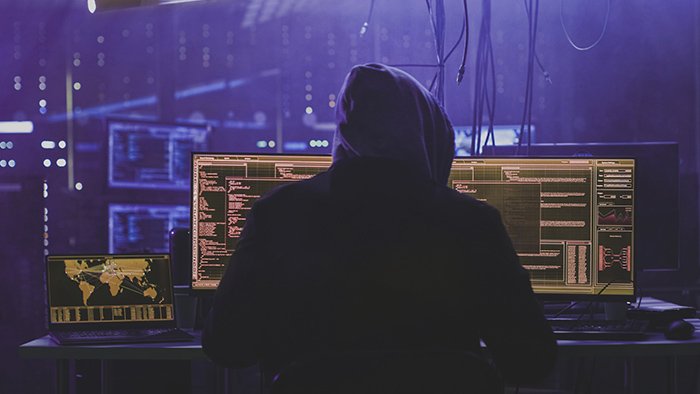 The hacker has been instructing the Polygon members to prepare wallets in order for him to send the tokens. He also said, “Encrypt your msg with his pubkey if you want to talk. Dumping sh**coins first… How about unlocking my USDT after returning enough USDC?”

While communicating on the network the Polygon hacker did say that he has been able to mask his identity well. But recently a company Slowmist said that they have been able to track the hacker’s email and IP addresses. And this has led them to an unknown crypto exchange in the US. Though there has been no solid take on whether the company was really able to locate the right person at the right place.

What are your thoughts on the Polygon hacker asking the authorities to unlock the USDT tokens? And do you think that he will return them? Let us know in the comments below. Also, if you found our content informative do like and share it with your friends.