This crypto downturn has been a boon and bane. Many companies are facing difficulty and losses and are also laying off staff. However, others are taking this positively and expanding well. Polygon is one of those companies as it plans to hire 200 employees in the next month and expand. The 200 employees will be approximately 40% of their workforce which shows their aggresive intent.

The idea behind hiring aggressively now is to take advantage of the talent that’s out there in the open after many companies laid off their employees due to this bear market. Polygon plans to bring in talented employees that can help them expand and scale up their project. They are already doing well, and their native token MATIC is the 12th largest crypto by market cap. It is currently trading at 87 cents and has held up pretty well in this bear market. 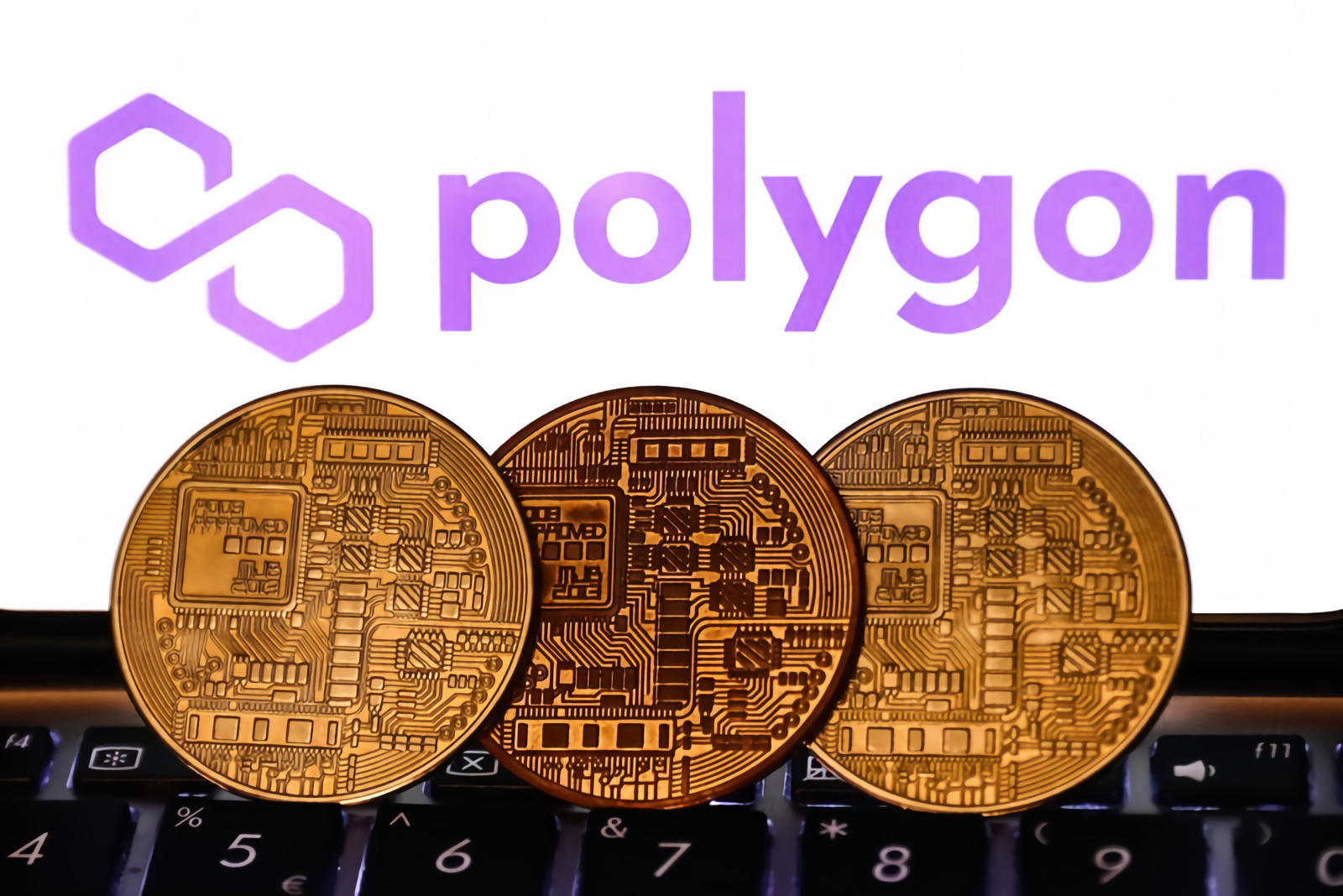 The company is currently having 500 FTEs that work from home. So, this new hiring would bring up the count to 700 full-time employees. Polygon would primarily be hiring engineers, managers, and employees to oversee partnerships. They will also bring in web3 developers who are not easy to find and also cost a lot.

The company currently has a lot of cash, as it raised $450 million via a token sale in February 2022. So, it wouldn’t be a problem for them to hire in this bear market and keep operations steady. Now, if they hire good talent and the bull market begins, their expansion would be to the next level. They are also benefitting by pulling in employees from top firms like Amazon, YouTube, and many others.

The time is perfect!

Blockchain, WEB3, and NFTs are all relatively new spaces, and even though there is good talent available, it is not a lot. Polygon’s head of HR, Bhumika Srivastava, said that even for a web2 organization hiring could be difficult so for web3 it isn’t easy considering people are still learning. So, at this time, when other companies are laying off employees and hiring is frozen, it would be relatively easier to get in good employees into the organization.

What are your thoughts as Polygon plans to hire 200 employees during this bear market? And do you think the idea of acquiring good talent now is right? Let us know in the comments below. And, if you found our content informative, do share it with your family and friends.