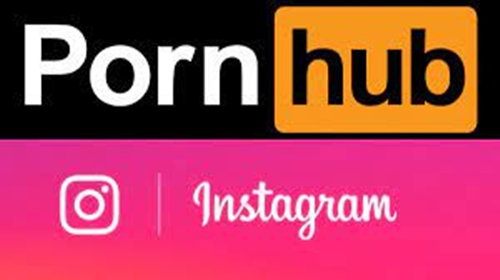 “We do not have policies that target adult creators and we would never disable an account simply because it’s run by an adult creator — we don’t categorize accounts in this way. An adult creator may have an account provided they don’t violate our policies,” a platform spokesperson told TechCrunch.