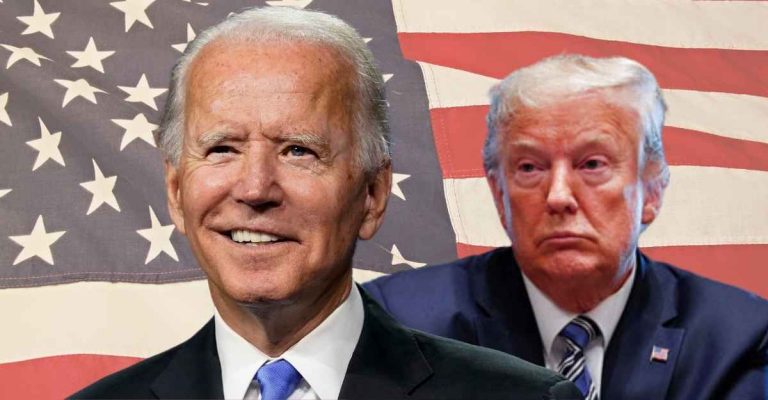 President Joe Biden of The United States of America has recently revoked restrictions on social media limitations set by former President Donald Trump. Executive Order 13925 is a Trump’s order that had the Federal Trade Commission take actions on internet companies that removed or modified posts that allegedly did not align with that particular company’s publicly stated policies. President Biden has overruled Trump’s order and revoked the same for the future of America.

As mentioned in a report by Engadget, the main intention behind invoking such an order in the first place was to limit the scope of the Communications Decency Act, Section 230 to be more specific. Under this ideology applied by former President Trump, this Executive Order was invoked was to restrict internet giants from abusing their liability protections to censor conservative ideologies on social media.

Former President Trump had signed the Executive Order in May 2020 and as mentioned, it was meant to limit the liability protection of technology giants such as Facebook and Twitter including others for what users post on their platforms. This Order was in line with several others that Trump invoked when he was in power.

This incident began when Twitter starting labelling former President’s Tweets on its platform and the same was done by Facebook after some time. Today, both of these social media giants have banned Donald Trump from their platforms, especially after the Capitol Hill incident.

Facebook’s Oversight Board was looking into the company’s ruling for the past three months and recently upheld the ban, earlier this month. Twitter on the other hand has permanently banned former President Donald Trump from its platform.

Having said that, political analysts and activists sued Trump’s administration back in June and August 2020 over concerns that the U.S. government is trying to kill free speech on social media by restricting liability protection on companies like Facebook and Twitter. The opinion was that any government, in this case, the Trump administration cannot punish companies for having different political views.

Fortunately, President Joe Biden and administration understood the gravity of the situation and revoked this Executive Order. However, any future President of the United States that does not agree with the terms of this Order can undo this act, the same way President Biden did.

Free speech is a fundamental right and the debate never stops. Section 230 of the Communications Decency Act, if requires any re-interpretations or significant changes, the motion will move through Congress, according to reports.