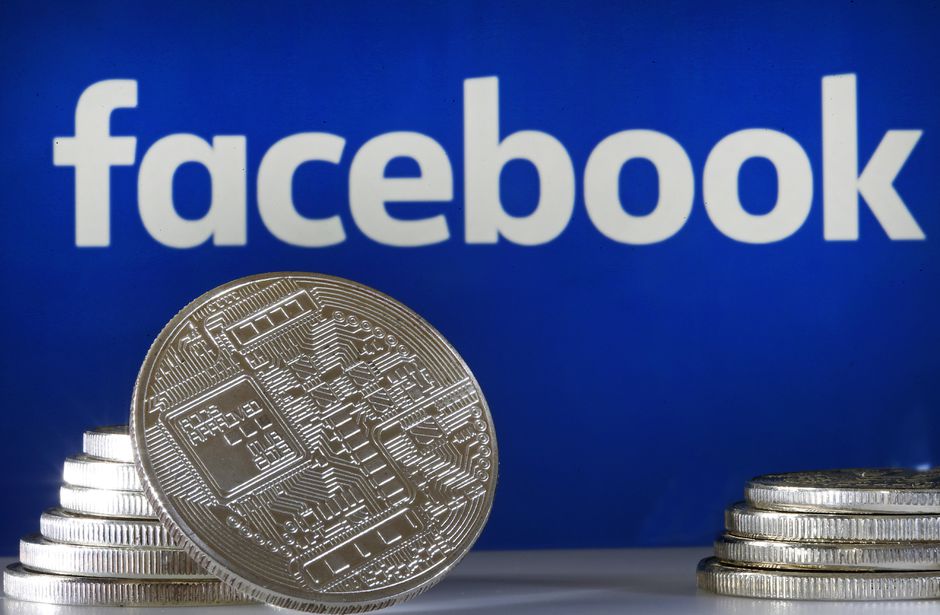 Facebook wants to stay ahead of every technological advancement, period. This is true and in no way a bad proposal unless Mark Zuckerberg and team start to exploit their dominance in the world of technology and social media. Back in 2019, Facebook announced “Libra”, the company’s Swiss-based cryptocurrency. The social media conglomerate blinked its eye and ‘Libra’ was no more, the project was discontinued because of multiple reasons including investor loyalty and licensing issues with the Switzerland regulators. According to reports, at that time, the company was under enormous regulatory pressure to discontinue its ‘Libra’ operations and just like that, Swiss-based Libra was narrowed down in its global scope and Facebook renamed the project to ‘Diem’.

Diem is Facebook’s new global digital currency which has moved its primary operations from Switzerland to the United States. Understanding the scrutiny and regulatory pressure from the Swiss regulators, the social media conglomerate to move its operations to the U.S. where they are familiar with the ecosystem and the world is familiar to the USD.

Recently on Wednesday, Diem Association made an interesting development with the project, announcing that it has joined forces with Silvergate Capital Corporation, a California-based banking firm that provides banking services and loan services to businesses and individual consumers. The company’s Silvergate banks will be the exclusive issuer of the Diem USD stablecoin.

For those of you who are not aware, Stablecoin is a cryptocurrency whose value is pegged to a fiat currency such as US dollars or even to a commodity such as Gold.

Furthermore, reports suggest that Facebook’s new upcoming global digital currency is also withdrawing its application to get a payment system license from Switzerland’s Financial Markets Authority. The company mentions transferring complete operations of Facebook’s new Diem USD Stablecoin from Switzerland to the United States and has confirmed to keep the project fully within the bounds and regulatory parameters of the United States.

As mentioned in a report by Mashable,

Facebook-backed Libra and then Diem was announced back in the year 2019 with a powerful ambition to create a payment system with stablecoin pegged with the value fiat currencies. Side note, Facebook is just one of the founders and the list of investors is fairly long.

According to a report by CNBC, Diem Association is planning to launch a teaser of its Diem USD Stablecoin sometime in 2021 and we can’t wait to see what it has in store for us.